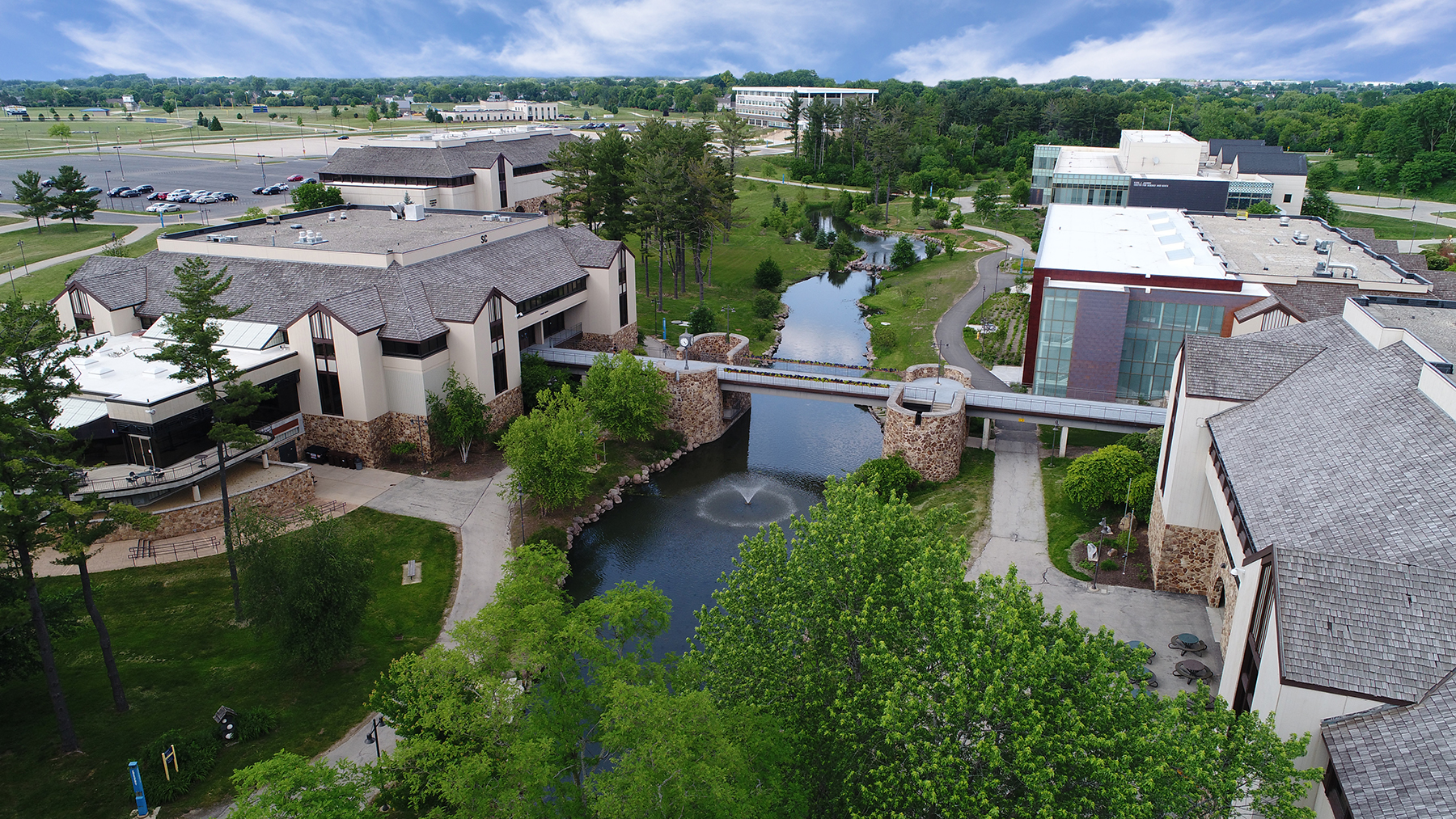 Rockford’s Habitat for Humanity is advancing its mission of building safe, quality and affordable housing with a unique program that helps to improve neighborhoods one small step at a time.

Just about anywhere around the world, you’ll find Habitat for Humanity International assisting people in need. Since its founding in 1976, this nonprofit and non-governmental Christian organization has been building safe, quality and affordable housing, and its mission now extends to 70 countries.

Here in Rockford, Habitat for Humanity is taking the mission one step further with an unusual program that’s making a big difference with modest home improvements.

Last year, its debut of the Critical Home Repair Program helped 10 local families to make much-needed improvements they couldn’t otherwise afford to make to their homes.

This program isn’t like a typical Habitat project, where volunteers and professionals work hand-in-hand to build a brand-new home for a family in need. Rather, it’s strictly about home repairs, says Keri Asevedo, executive director of Rockford Area Habitat for Humanity.

“If things exist like a crumbling staircase, non-functioning plumbing or anything that impedes the safety of the residents living there, we’ll help homeowners to get a healthy and safe house to live in,” says Asevedo. Projects may include replacing tubs and installing walk-in showers; replacing windows, doors and locks; and building safe entrances to the home.

The Critical Home Repair Program is made possible thanks to grants and other funding. In addition to money from the Community Foundation of Northern Illinois, a $250,000 gift from Rockford Housing Development Corporation (a separate entity from the Rockford Housing Authority) was matched by the City of Rockford. Asevedo says the funding will also help to ensure this is a permanent program going forward.

“Ensuring that this program continues in the future is important to Rockford Area Habitat for Humanity,” says Asevedo. “We see the great need in our community and want to continue helping residents for years to come.”

In order to qualify for these critical home repairs, someone must own and live in the home, and they must have an income below 80% of the median income in Winnebago County – roughly $58,400 for a family of four.

“All of the work is done without cost to the homeowner,” says Asevedo.

Should an applicant’s project be accepted, he or she is then in touch with repair project manager Phil Picard. He visits the home and assesses the project and its scope.

“Once the scope of the project is determined, we as a group collectively decide on what are the most vital repairs needed,” says Picard. He and the Habitat team then line up volunteers and train them to handle the work. If, for example, the repairs include patching drywall, volunteers are given tools, training and careful supervision under Picard or another team lead.

“Although each home repair has its own challenges, normally the work is completed in a couple of days,” adds Picard.

When the work is more complicated or specialized, such as replacing a roof, local contractors are invited to bid on the jobs.

“We are providing some economic stability to our community by hiring local, which benefits everyone,” says Asevedo.

During last summer’s soft launch, a local homeowner named Frances received a new front porch ramp. Now, her home is more fully accessible and she says it’s been easier to leave her home.

“I was impressed with the quality of the repair, and I really enjoyed working with the construction team,” Frances says. “The ramp makes a world of difference.”

As much as the residents benefit, the volunteers who help them walk away having gained something, as well.

“The best part of the entire process is meeting the homeowners,” says Picard. “It is overwhelming the amount of need that is actually in the greater Rockford area, and it’s an amazing thing to be helping those individuals.”

“There is a great sense of pride and accomplishment for our staff and volunteers when a project is completed,” Asevedo says.

So far, the response to Habitat for Humanity’s Critical Repair Program has been overwhelming. Asevedo says there’s a backlog of 120 requests, each of which Asevedo and her staff of 26 hopes to make their way through.

“At this moment, we’ve completed five home repairs with 70 to 80 ready to go,” she says. “The goal is to have a continuous rolling calendar moving forward.”

Because this program also requires dedicated volunteers, Habitat is always looking for people who are ready to step up.

“We do have a handful of people, but we are always looking for more,” says Asevedo. “It doesn’t matter if you have a little or a lot of remodeling and repair skills. We are a firm believer that everyone who gives also receives.”

While the Critical Repair Program is supported by grant funding, Habitat always welcomes additional funding. One avenue is through the group’s ReStore at 7141 Harrison Ave., in Rockford. It’s like a giant thrift store for home improvement and decor. The public is invited to donate old decor and other items such as unwanted kitchen cabinets, dinner and glassware, and china sets. Everything is evaluated and then sold inside ReStore.

“We take donations from companies, individuals, organizations and schools,” says Asevedo. “We sell doors, windows, couches, hardware, tools and toilets. It helps us offset the costs of our repairs.”

Habitat for Humanity is changing lives in many ways, but there’s still plenty of work to be done.

“What we’ve learned is that the need in our community is great,” says Asevedo. “Our neighbors are suffering and we can help them through our critical repair program. Together we can ensure that everyone in our city has a safe, healthy place to call home.”