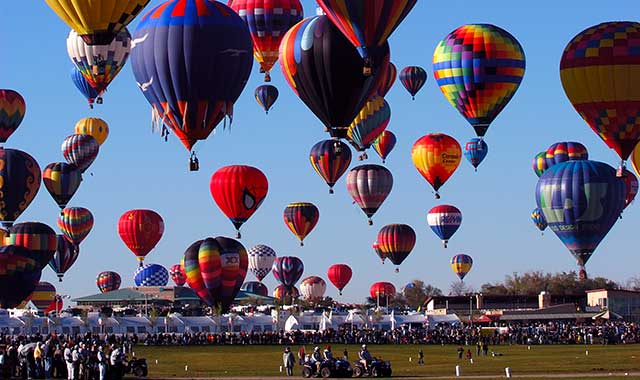 The 154-year-old mill has been transformed into a popular tourist attraction thanks to a group who couldn’t stand to let history disappear.

Back in 1990, a group of residents wanted to restore the historic Beckman Mill, located about 5 miles west of Beloit.

Their mission was daunting. The 1868 mill had fallen into such disrepair that people from the state historical society said they’d be better off tearing it down and starting from scratch.

But this determined group, known as the Friends of Beckman Mill, chose to renovate rather than rebuild. Their efforts not only brought the mill back to life by 1998, but expanded upon the original vision, adding a dam, a fish ladder, a barn, a museum and a visitor’s center. Today, the mill is a popular tourist stop and a historical gem that transports people back to a simpler time.

None of this would have been possible without the Friends of Beckman Mill, a group of volunteers that’s still keeping a loving eye on this historic property.

“We were fortunate enough to have a couple of engineers and some foresight to renovate it,” says Sheri Disrud, one of the original member of Friends of Beckman Mill. “We started out with small fundraisers and just rebuilt on a pay-as-you-go basis. We had a house mover come and put it up on steel beams as we tore out the foundation and put in a concrete foundation which was then faced with the original limestone. After that was done, people would start coming by and saw that this might really be possible. Interest really started to grow. We applied for grants and got some materials donated.”

For Disrud, who has served as treasurer, president and events chair for the Friends, the volunteer efforts are perhaps her proudest part of telling the Beckman story.

The mill is located along a widened portion of Raccoon Creek and offers tours from 1-4 p.m. every Saturday and Sunday between May and October. The cost is just a free-will donation. Tours are available on other days, but those are by reservation and must include at least 15 people at $5 per person.

The mill, which is operational with the original turbine and millstones from 1868, grinds the first Saturday of every month and during the Friends’ three major fundraising events (Opening day in May, Ice Cream Social and Artists in the Park in July, and Heritage Sunday in September).
They also offer space for weddings near the foot bridge.

“We ask for a $75 donation to rent the space,” Disrud says. “We reserve the spot, but the wedding party has to do everything else. We have about 15 to 20 weddings a year.”

Beckman Mill is a hidden gem worth a weekend visit. And making it all the more impressive is what it has become, thanks to a group of people who saw potential and breathed life into a broken-down structure.

“Back then, you had to envision what you wanted it to become, but it really has become more than what we thought,” Disrud says. “And I think our story is really unique. It goes to show that the determination of volunteers can really accomplish something huge.”