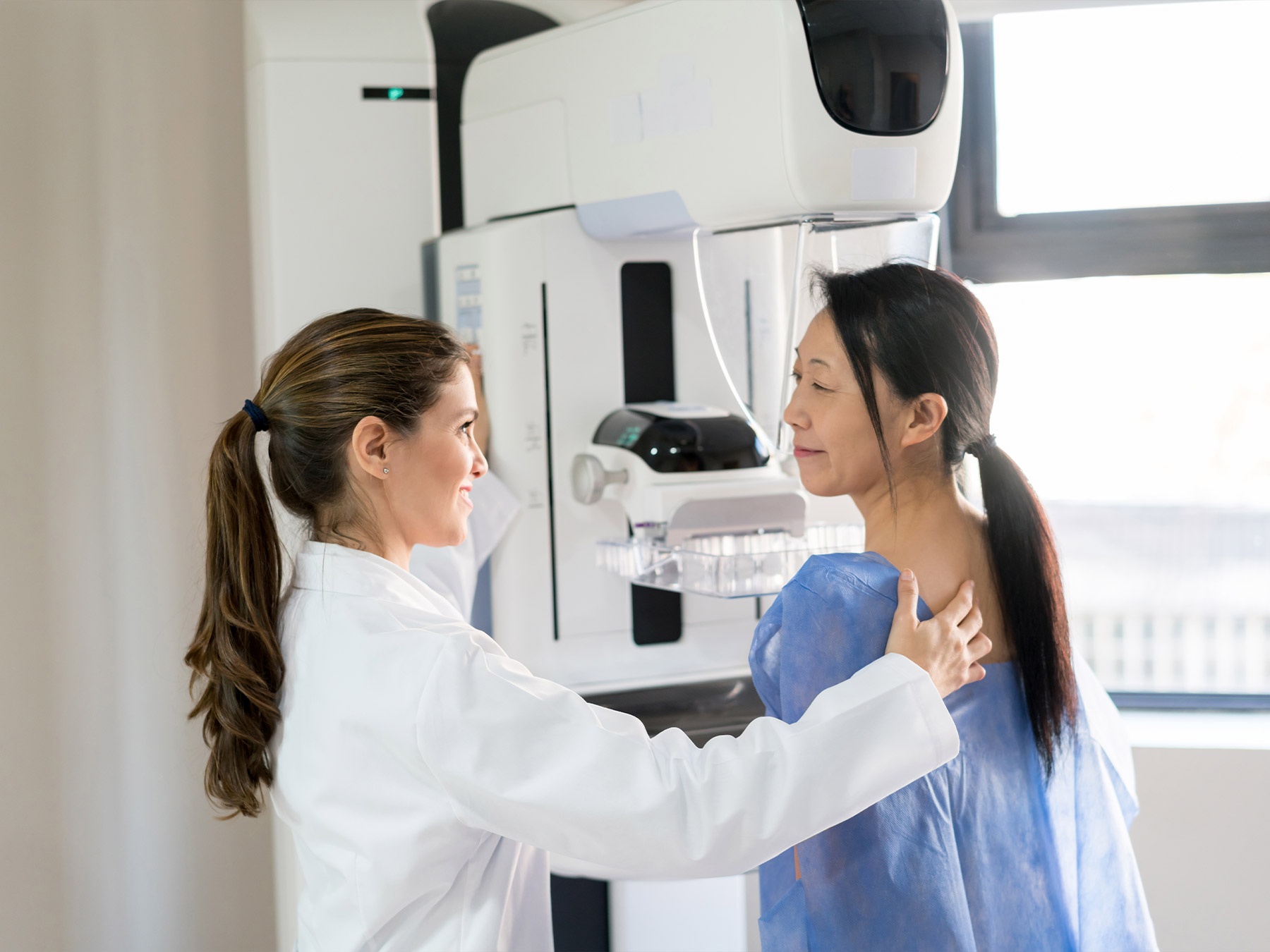 When Dr. Roger Kapoor was appointed Chief Medical Officer in 2019, one his first tasks was to come up with a plan to improve safety measures at Beloit Health System (BHS).

When he first took over, the health system had a “C” safety rating from Leapfrog, an independent national watchdog organization that sets standards for patient safety. The health system also received just 2 out of 5 stars from the Centers for Medicare and Medicaid Services (CMS), which looks at a hospital’s health inspection history, staffing and quality of care.

“I was asked to assemble a team and organize a safety initiative,” says Kapoor, who was subsequently promoted to senior vice president in 2019.

In the years since, BHS has achieved three straight “A” safety grade ratings from Leapfrog, it’s received a 4-star rating from CMS and its patient satisfaction scores increased from the 16th percentile to the 88th percentile.

Beloit Health System is an independent health system serving northern Illinois and southern Wisconsin. It provides residents with the care of a big-city hospital while offering the convenience and ease of being close to home.

The health system was the only hospital in the region to receive the “A” rating in fall 2021. This national distinction recognizes BHS’s achievements in providing superior care while ensuring patient safety.

“It’s an incredible honor and humbling recognition to receive three straight “A” ratings from Leapfrog and to be upgraded to a 4-star hospital,” Kapoor says. “It’s a testament to our team’s dedication to patient safety and an indication of our commitment to providing the best care to our community each day.”

Created under the guidance of a national expert panel, Leapfrog assigns a grade of “A,” “B,” “C,” “D,” or “F” to all general hospitals across the country. The system Leapfrog uses is peer-reviewed, transparent and easily accessed by the public. These grades are updated twice a year, both in the fall and spring, and they’re based on each hospital’s ability to prevent medical errors, injuries, accidents and infections, among other things.

The safety grade given out by the Leapfrog Group is the only hospital ratings program that’s based on hospital prevention of medical errors and harm to patients.

Hospitals are asked by Leapfrog to participate in an annual voluntary survey, where they’re asked to report on their organization’s safety, quality and efficiency. Leapfrog then analyzes the information before giving each hospital a grade, which can be used as a benchmark for each health system.

“Leapfrog analyzes both publicly available data and submitted data from health care facilities,” Kapoor says. “The group also promotes transparency of hospital performance and empowers patients by providing the information needed to make an informed decision on where to seek health care.”

Kapoor says it took patience and dedication to earn this recognition. He assembled a multidisciplinary team of hospital leaders, physicians and other staff members to evaluate, identify, prioritize and organize safety issues and applicable action plans.

Ultimately, a vast number of topics were covered, including creating strategies to reduce medical errors to engineering methods to preventing and reducing the number of surgical sites and hospital-acquired infections.

“An ‘A’ safety grade is a tremendous achievement, of which this community should be extremely proud,” Leah Binder, president and CEO of The Leapfrog Group, says in a news release. “I thank the leadership and workforce of BHS for its commitment to prioritizing patients and their safety, especially during these trying times.”

Area patients who need health care can use these Leapfrog ratings to discover the highest-performing and safest hospitals. It also gives patients a heads-up on the quality of care that’s available at their local hospitals.

Kapoor says this recognition provides additional confidence to people who come to BHS. This rating lets them know the health system is committed to being in a state of continuous improvement in order to provide the best care to their patients.

“Beloit Health System views patients as an extension of our family,” Kapoor says. “It’s been inspiring to be a member of a team that goes above and beyond for our patients on a daily basis, whether it’s a case manager who volunteers to pick up medication for a patient about to be discharged from the hospital or members of our leadership team who do rounds daily on patients admitted to the hospital to ensure their expectations are truly exceeded. BHS puts patients first.”

Getting these ratings is one thing but maintaining that standard of excellence is another. Kapoor says keeping that “A” rating will be difficult, but it’s a challenge the health system is willing to take on.

“Maintaining an ‘A’ safety rating is a challenge as the variables used to determine the score fluctuate,” he says. “Nevertheless, since beginning our initiative, our focus has been on putting processes in place to create sustainable and long-term practices to ensure the absolute safest and highest-quality care we can provide to patients each day.”

Improving the safety rating at BHS was never about the recognition, Kapoor says. It was about providing the best care possible to patients.

“Our goal in initiating our safety initiative was to create a culture of safety, and I believe we’ve been successful in this objective,” Kapoor says. “We’re humbled to be recognized and receive regional and national recognition, but it’s never been our goal to chase accolades. I wanted to create a real culture of safety for our patients, because at the end of the day, that’s what truly counts. The most meaningful recognition always comes from the patients themselves.”