Check out these original and inventive shops in our area.

When Jenny Ralston started making bath bombs and body scrubs, she had no visions of a downtown storefront in mind. She was just trying to save her own life.

Using her grandmother’s house in Winnebago, Ill., as a home base, Ralston created bath and skin care products for friends. More than a decade later, Bath + Body Fusion is a fixture in Rockford’s downtown and Ralston’s products are enjoyed by far more people she can call “friend.”

One particular product has gone far beyond expectations. Dream Cream has helped customers suffering from skin issues like psoriasis, stretch marks, scars and burns. Those who use it praise its hydrating effects.

“I thought Dream Cream was just going to be a skin hydrator,” Ralston says. “I had no idea it would go as far as it has.”

Ralston is building a new location in Beloit and has dedicated a portion of her Rockford shop to showcase other local businesses.

Jeremiah Lambert has always been into aquariums, but owning his own aquatic specialty store wasn’t something he thought about too seriously.

So he did. On Aug. 1, 2020, Lambert opened Badgerland Saltwater, a store that caters to aquarium enthusiasts around the Janesville area and beyond.

The store carries both freshwater and saltwater aquariums as well as tanks, equipment, chemicals, decorations and, of course, fish.

Lambert also specializes in coral. For the past seven years he’s been hosting and taking part in frag swaps – an event where coral enthusiasts purchase and trade fragments of coral between each themselves.

For anyone getting started with an aquarium, Lambert advises research, caution and patience. He has plenty of experience to help dispense advice along the way.

“There are lots of online resources to help you,” he says. “Nothing happens fast, so take your time. And if a fish looks sick, don’t buy it.”

Now in its 10th year of business, Herbal Embers has made a mark for a tranquil environment that belies its state of constant growth and transformation.

“I was growing a garden and making incense blends for friends of mine,” says owner Daniel Watkins. It was his friends that helped push him to open the business.

Herbal Embers eventually grew to embrace Watkins’ spirituality, and in time crystals, statues and books were added to the inventory. Then, he got crafty by making wands and jewelry.

Watkins isn’t sure, exactly, what the next stage will be for Herbal Embers. One thing he does know is that he’d like to produce more in-house items, including growing his own herbs from seed.

“I’m always expanding what I do,” he says. “I like variety. I like to keep things evolving and changing.” 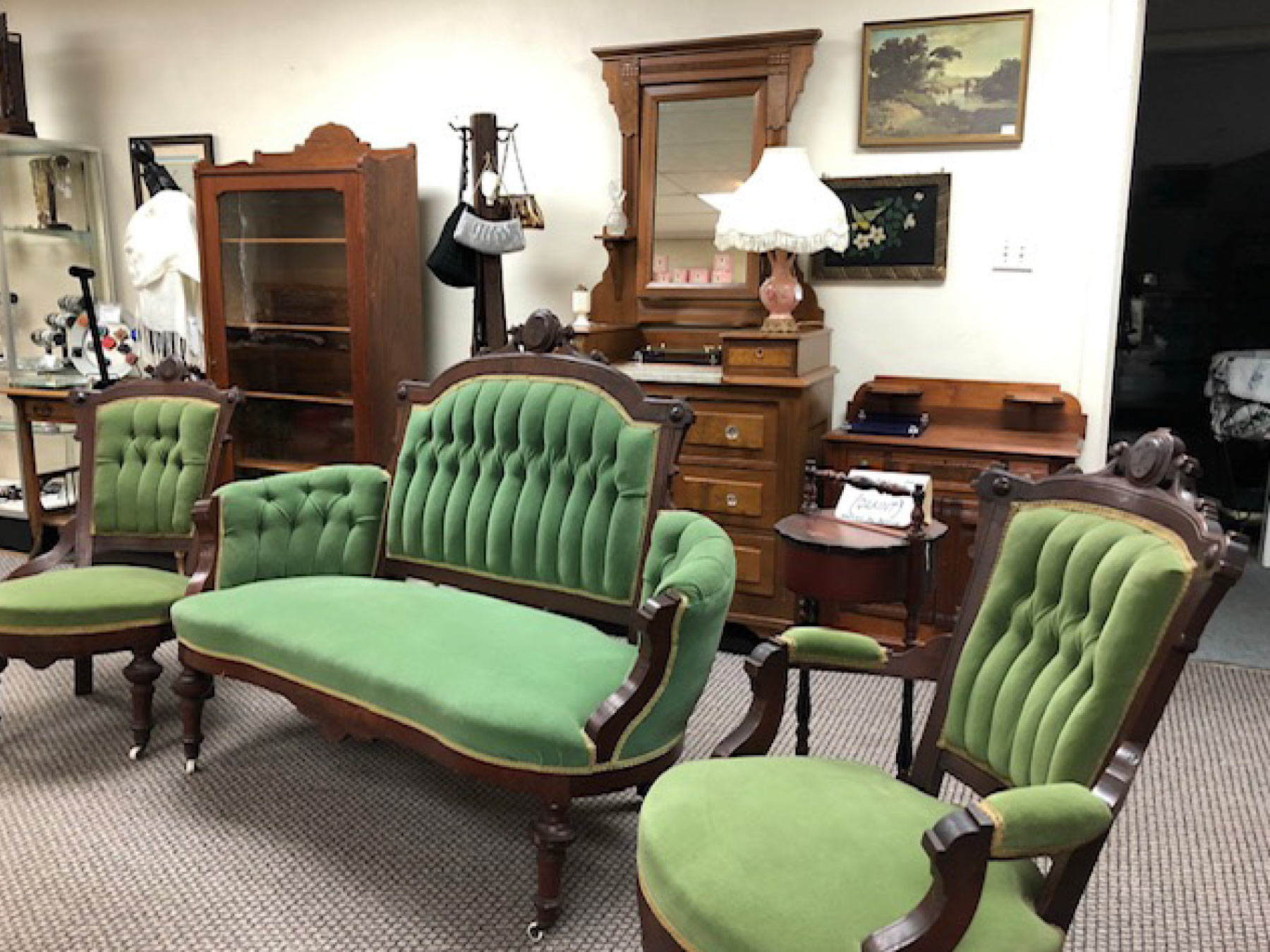 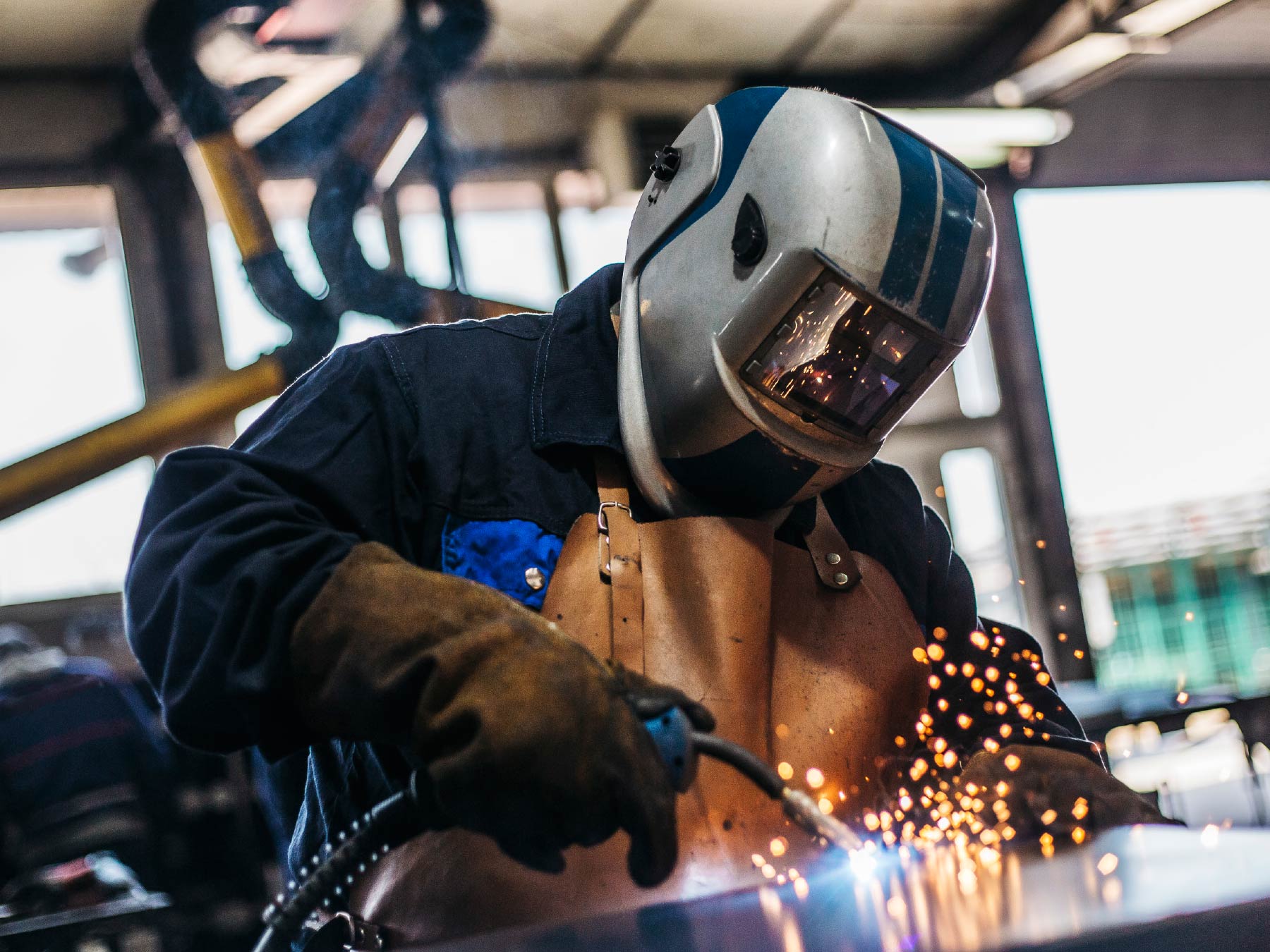