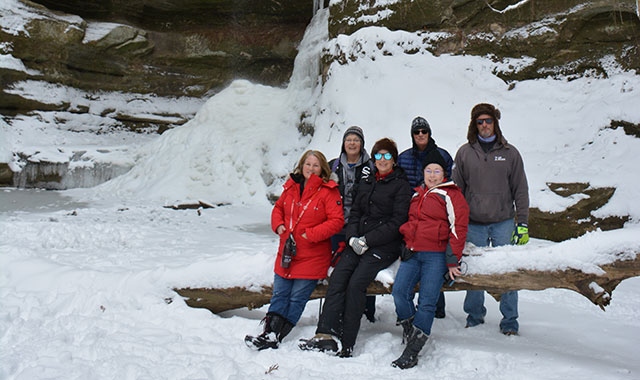 The 90-year-old venue is ready to start off its next century thanks to a recent refresh of its interior. Take a peek inside and see what’s on the calendar this season.

For more than 90 years, residents of DeKalb and its surrounding communities have gone to the Egyptian Theatre, 135 N. Second St. in DeKalb, for their entertainment, and thanks to a handful of recent improvements, this historic venue is ready to welcome entertainment for another century and beyond.

“From the minute a patron gets out of their car, walks past our marquee, buys a drink and enjoys an intermission, they’ve had a great experience not just with what they’re seeing on stage, but all of the other interactions they have with our theater as well,” says Jeanine Holcomb, marketing and communications director.

Built in the late 1920s, this performing arts center was designed with Ancient Egypt in mind. Its 1929 grand opening came in the midst of America’s fascination with all things Egypt, inspired by the discovery of King Tut’s tomb in 1922. Architect Elmer Behrns of Chicago was known to be interested in Egyptology. The venue bears many tributes to ancient Egypt, especially at its grand facade, which has giant pharaohs and a marquee complete with the Sphinx. The theme continues inside, where Art Deco accents decorate the lobby and Egyptian ornamentation covers the auditorium, in addition to a pair of murals spanning the walls.

At one time, there were nearly 100 similar theaters located across the country, but today only seven remain. DeKalb’s landmark is now the only Egyptian theater east of the Rocky Mountains.
So, it’s fitting that this fully modernized facility pays tribute to its heritage while welcoming traveling performers and live tribute acts, theatrical performances and movies.

Some acts are already on the docket for 2022, with more in the works. Gaelic Storm brings its Celtic-meets-country-meets-bluegrass-meets-rock sound to the Egyptian on March 4, followed by the National Dance Company of Ireland’s “Rhythm of the Dance” on March 19. The latter show includes mindblowing dancing, blinding-fast fiddles and plenty of eye-popping visuals. Then, the Red Hot Chili Pipers arrive on April 22, bringing with them a sound that combines rock classics and bagpipes. They’re followed a few days later by Children’s Community Theatre’s performance of “Frozen Jr.,” a kid-friendly stage adaptation of the popular Disney film that runs April 28-May 1.

“We try to keep this building as busy as we can,” Holcomb says. “It’s core to our mission to have people use this space for whatever they may need.”

Back in 1928, it was a need for a larger venue that drove the DeKalb Theatre Company to approach architect Behrns.

Crews broke ground in the spring of 1929, but October’s stock market crash put a damper on plans. Several features were reconfigured or eliminated due to cost restraints. Plans to build an attached hotel on the building’s north side were scrapped. The main lobby’s floor was built as a mosaic of broken tiles rather than the pricier marble that was originally planned.

The 1,430-seat theater opened on Dec. 10, 1929. Admission at that point was 50 cents for adults and 25 cents for children. On the weekends, theatergoers enjoyed live vaudeville acts.
As vaudeville faded, the Egyptian Theatre became primarily a movie house where DeKalb residents brought their families for a night out.

Perhaps the Egyptian Theatre’s most prominent guest was John F. Kennedy, who was still a U.S. Senator when he visited DeKalb in October 1959 while campaigning for the White House.
In the 1970s, the Egyptian Theatre welcomed popular bands like Journey and Cheap Trick.

But time took its toll on the building, and when it closed in 1977, it was deeded over to the city of DeKalb. A year later, the Egyptian was slated to be condemned when residents banded together to save it from the wrecking ball. The nonprofit Preservation of the Egyptian Theatre Inc. (PET) was formed to save the building and restore it for the community.

The theater was placed on the National Register of Historic Places in 1978, and in 1982 a $2.3 million grant from the state was secured to help restore the building. With a lot of community support, the Egyptian reopened in 1983.

Since the Egyptian’s rebirth, it has been a prime destination to experience national touring acts, community events and classic movies.

The 35-by-22-foot movie screen is the largest in the county. The stage is also open for weddings, receptions and other private events.

The past 40 years have brought a number of renovations and upgrades to the building, few as expansive as the $2.5 million investment the City of DeKalb made in the building in 2020. Chief among those upgrades were the introduction of air conditioning and the expanding of the lobby. The project included expanding the restrooms and adding a new concession stand.

“We’ve been really close with the city throughout this project, and we’re so thankful to them for really kickstarting this,” Holcomb says. “We are so grateful to the City of DeKalb for seeing the potential this building has and seeing what we can do to help not only the Egyptian Theatre thrive, but the downtown as well.”

Work was completed in October 2020, at a time when many arts venues were still shuttered due to the COVID-19 pandemic. Guidelines for limited gatherings and social distancing prevented the Egyptian from opening its doors and unveiling the recent improvements.

As restrictions started to ease in 2021, the team at Egyptian Theatre started offering programming on a small scale. On Oct. 24, 2021, about a year after the renovations were completed, a grand opening ceremony and ribbon cutting were held.

“It was exciting to see so many people,” Holcomb says. “All of these people who worked together on this project for so long finally got together and celebrated all of our hard work.”

“The Egyptian Theatre is an incredible asset to our community,” says DeKalb Mayor Cohen Barnes. “Now, the theater can host events year-round, which will have a significant impact on the economy of our community and allow the theater to show off its wonder to more patrons throughout the year.”

As it welcomes audiences again, the theater’s COVID-19 precautions include extra cleaning of high-touch surfaces and masking requirements, but at press time there was no vaccination policy.
While new events continue to appear on the lineup, an easy way for people to take in the theater’s majesty is during the “Boo’ze and Spirits” tours.

The theater is reportedly haunted by at least two ghosts, and the Spirits tour involves a walk from balcony to backstage while visitors learn about the Egyptian and hear personal experiences some employees have had with paranormal activity.

It’s just one small way Holcomb and Executive Director Alex Nerad hope to continue the momentum as they welcome the community out of the pandemic and back into the theater. 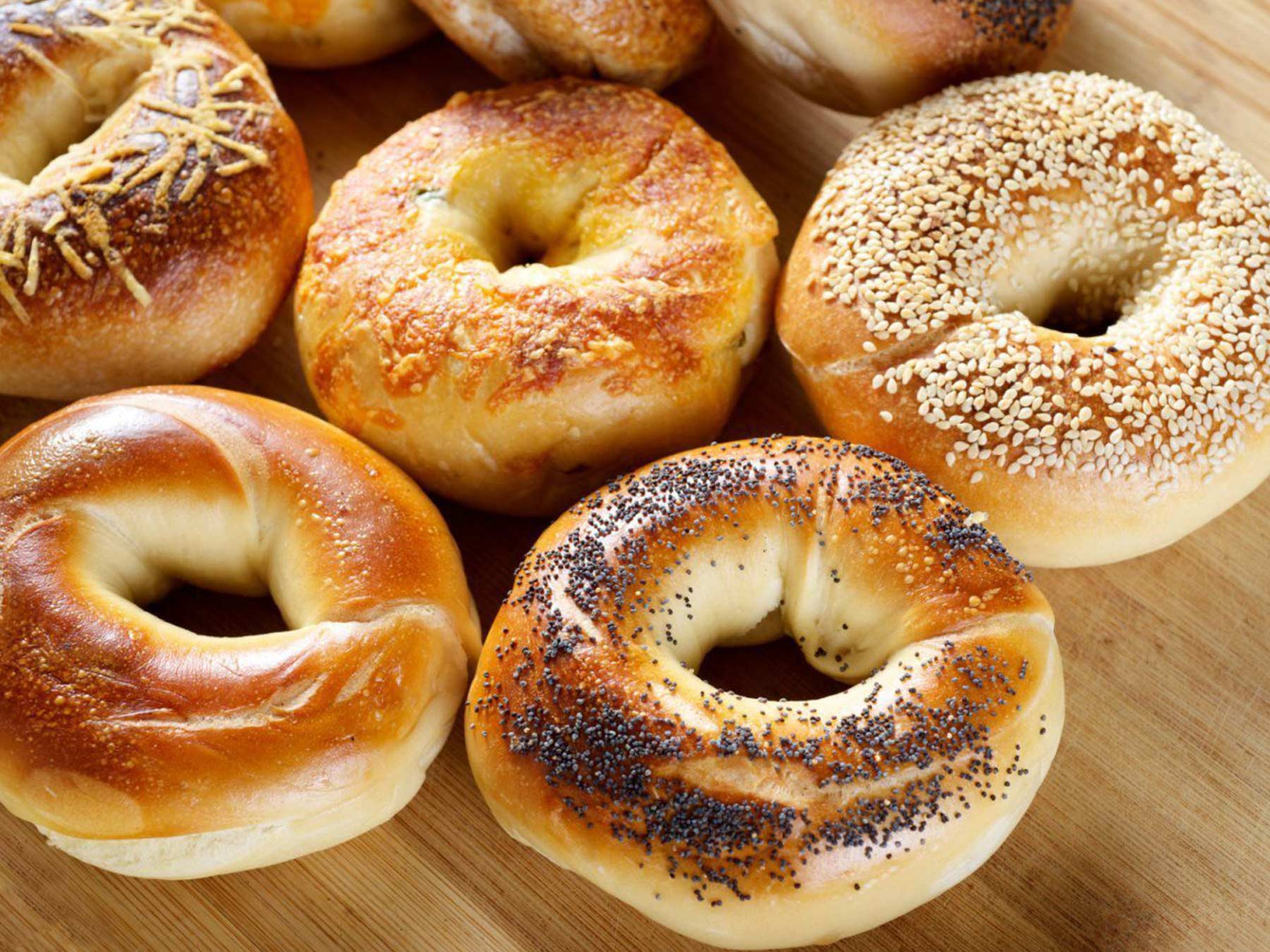