As more drivers embrace electric vehicles, this Loves Park, Ill., company is helping homeowners, business owners and car dealerships to make the most of a budding opportunity.

When LED lighting was first introduced, the team at Thayer Energy Solutions made it a priority to learn about the energy-saving technology, its potential applications and how it could help customers save energy and money.

Thayer, based in Rockford, is now doing the same with electric vehicle chargers (EVCs).

Karl Arvidson, the company’s vice president of operations, believes Thayer can lead the way with EVCs just as it did with LED lighting.

“We realized the importance of having a company in our area educating customers about quality options for long-term solutions,” Arvidson says. “When we saw the opportunity growing for electric vehicle charging stations and saw the need in our area to build critical infrastructure for the transportation industry, we knew we could be the same asset to the community that we are with LED lighting.”

For nearly 34 years, Thayer has prided itself on finding the best long-term electrical solutions for a wide range of clients. Chuck Meyers, EVC specialist/energy consultant, was tasked with identifying the best EVCs for residential and commercial markets. Meyers’ top concern: Safety.

“We vetted 30 manufacturers and brought it down to the top five,” Meyers says. “We identified safety factors like electrical safety, fire safety, security measures and cybersecurity. It’s not just plugging into power.”

“It’s an added expense,” notes owner Patti Thayer, who’s adding an electric Ford MACH-E to the company’s fleet and an EVC to charge it. “But, if you’re going to purchase an electric vehicle, you want a charger that’s going to do a good job and will last a long time.”

Level one chargers – typically supplied by automakers – are for home use and can be purchased at Thayer. They plug into a 15- or 20-amp wall outlet at 120VAC. An overnight charge produces enough power for 30 miles of range. Level two chargers run off 220VAC and offer 12 to 37 miles of range per hour of charge. And direct current fast chargers convert alternating current to direct current that’s delivered directly to the vehicle’s battery. These chargers can get the battery to 80% capacity in 15-30 minutes.

“All cars don’t charge at the same speeds,” Meyers says. “If someone with a Tesla calls us, we can install a Tesla charger, but you might change to another make of EV later. Our chargers are compatible with all of them. They don’t have to uninstall one and install another. We help people avoid that additional cost.”

Thayer has sold charging stations to auto dealerships, which usually opt for level two and direct current fast chargers for customer use. Demand is rising in the residential market, too, from single-family homes to large, multi-family buildings.

Retailers are seeing the value of investing in EVCs, as well.

“That’s where the revenue piece comes in,” Meyers says. “If a store wants to put in a level two or direct current fast charger, we can put them onto a network and set it up for payment methods so they can accept credit cards.”

Open-source apps map out locations of EVCs, including ones offering free charging. Those are usually installed by retailers who know people will likely patronize their stores or restaurants while their vehicles charge.

“The market is exploding,” Thayer says, pointing to current and prospective clients in northern Illinois and southern Wisconsin.

Meyers sees other types of growth, too.

“These chargers don’t only charge cars,” he says. “Harley-Davidson is making LiveWire electric motorcycles that use the same chargers we use. Lithium aircrafts are really taking off – literally. We’re seeing this product everywhere.” 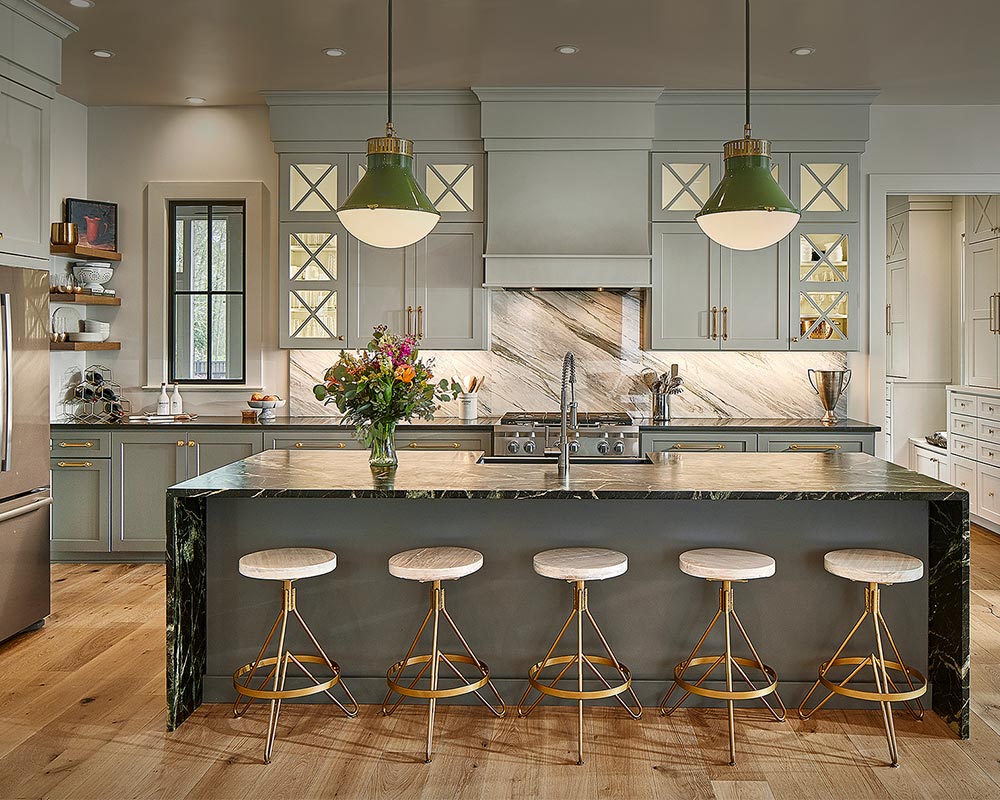