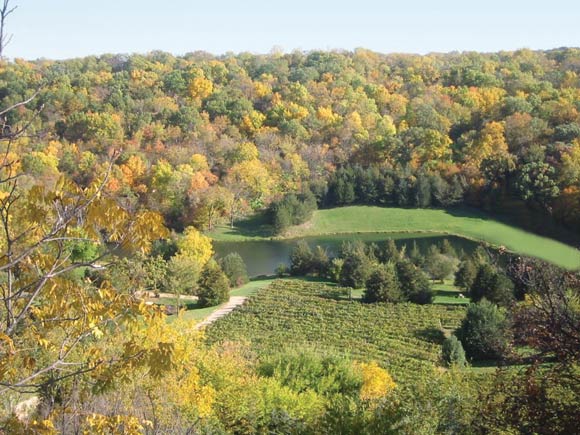 A Night in Bethlehem

While many churches in the area boast beautiful nativity scenes, very few come close to matching Riverside Community Church’s production. Since 2012, this congregation has been whisking visitors back in time with a drive-thru living nativity called A Night in Bethlehem.

“We have a horseshoe drive, which is a perfect setup for this kind of ministry,” says Bobby Sheets, senior pastor.

During the Christmas season, the driveway is lit with more than 400 luminaria as it hosts a series of living tableaus depicting the story of Christ’s birth. Around 125 church members take part in the event, either behind the scenes or dressed in period costumes alongside live camels, donkeys and sheep. Each visiting car is given an MP3 player that features narration from Fred Speer, a former radio newsman.

The event has become a mainstay in Machesney Park, Ill., with thousands of visitors coming through each year. While the church was unable to mount the nativity last year due to COVID-19, A Night in Bethlehem is back this year, by popular demand.

“We’ve had dozens of phone calls and people asking, ‘Is it going to be back? We missed it,’” Sheets says. “We’ve missed putting it on. It’s our gift to the community.”’

“Christmas time is busy for all of us,” Sheets says. “We just want to give people and families a chance to slow down for a few moments and experience the true meaning of Christmas.”

There are a few frogs more famous than this one, but none have captured the heart of their hometown quite like the 14-foot concrete amphibian that stands guard over Fontana, Wis. Community is his middle name, after all.

Sporting a spiffy new paint job, Fontana C. Frog looks pretty spry for a 55-year-old. Originally built to house a snack bar for a now-defunct miniature golf course, Fontana the Frog serves as a reminder of his hometown’s original name, Frog Hollow. The community was once known for the large number and variety of frogs that lived in the surrounding marshes.

The concrete giant was purchased by Nick and Lidia Pastiu in 2016 and has been lovingly restored, so he’s ready to pose with visitors. He has even been known to wear a mask to promote health and safety about COVID-19.

Although he was always known colloquially as the Fontana Frog, he didn’t officially receive his name until September 2019, after his owners held a naming contest. Over 100 suggestions were received, but none quite resonated with the Pastius. They gave him the middle name of Community and made his longstanding name official at a public ceremony, complete with balloons.

The East Troy Train Museum gives visitors a chance to step back in time and experience a different era of railway travel. The museum’s historic rail cars, run by museum volunteers, travel a 14-mile excursion from its depot to Indianhead Park, in Mukwonago, Wis. A stop at the popular Elegant Farmer, a store and deli, gives passengers an opportunity to stretch their legs and grab a bite to eat.

During the holiday season, the museum offers Christmas Trains, a popular train ride that takes passengers from East Troy to Santa’s Workshop, located at the Elegant Farmer.

“Santa’s Workshop will be better than ever,” says Ryan Jonas, president of the East Troy Railroad Museum. “All children will receive a small gift that’s fitting for the occasion.”

Each family-friendly, round-trip ride is just under 2 hours long and includes a photo opportunity with Santa.

“If families want to come, they should make their plans and reservations soon,” Jonas says.

Ticket information can be found online, and reservations are required.