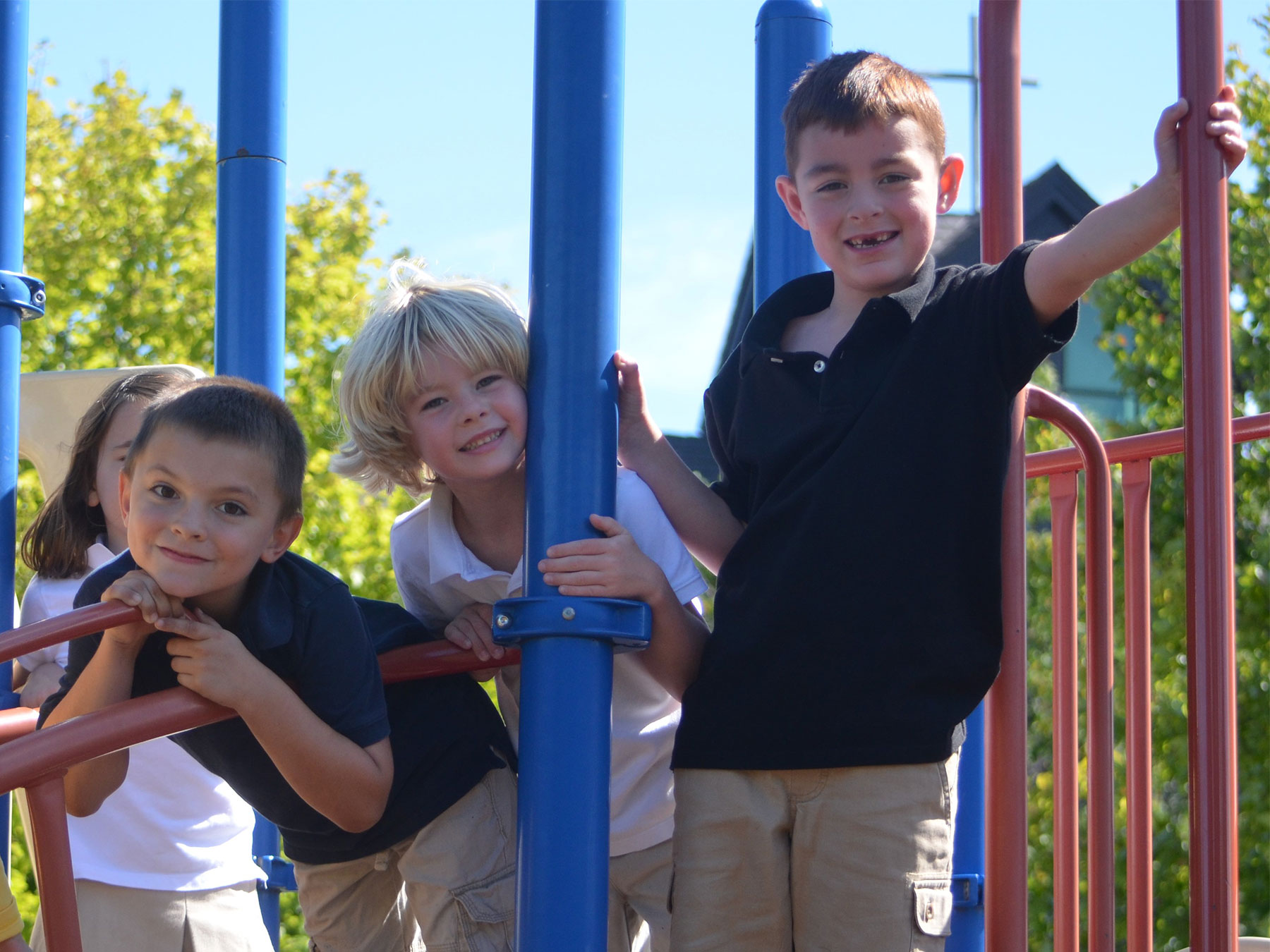 We’ve always been a source of big new ideas, so how can we continue that tradition as the economy and growth opportunities change? Building an “innovation ecosystem” is the next big target for Transform Rockford.

From pioneer settlers to advanced manufacturers and software developers, Rockford residents have been making big things happen for nearly 200 years.

John Deere, working in Grand Detour, Ill., developed a self-scouring steel plow in 1837. More than a decade later, John H. Manny developed a new reaper in Rockford. Producers of other agricultural products followed, including the R.H. Shumway company, which was at one time the largest provider of garden seed and supplies.

The arrival of railroads starting in the 1850s fueled a wave of Swedish immigration and a new generation of innovators who built cabinets and fine furniture. A Swede named John Nelson developed an automatic knitting machine that led to the “Rockford Red Heel” sock and the beloved sock monkey doll. A boom of knitting factories followed, and Rockford’s five knitting shops supplied troops during World War I.

During World War II and the postwar era, a new generation of entrepreneurs excelled at machine tools and fasteners, so much so that Rockford became the “Screw Capital of the World.”

Today, our region is still an innovation hub where new accomplishments are common. Some 20% of all jobs are concentrated in manufacturing, and there’s a network of logistics firms, fabricators and other suppliers that support innovators of all kinds. Woodward Inc. and Raytheon Technologies Corp. are major players in aerospace. In fact, more than 250 aerospace-related suppliers work within 90 miles of Rockford. Agribusiness and John Deere suppliers employ many people.

Meanwhile, software companies produce innovations that impact productivity, aerospace, health care and many other applications. Our health care providers, educators and others are putting new ideas to work.

For all of its creative generation, Rockford is no stranger to economic downturns. From panics in the 1800s to the Great Depression and offshoring in the 1970s, ’80s and ’90s, Rockford’s innovators have taken their knocks.

If Rockford is to support the “next big thing” and thrive despite a downturn, there’s a growing belief that the innovators of the future need an “innovation ecosystem” – a network where creatives, innovators and entrepreneurs are aligned with service providers and working across many business sectors.

Local economic development partners believe we have many of the right elements, but there’s still work to be done.

“We’re still a big manufacturing hub in aerospace, automotive and more, but we want to diversify the economy,” says Spitty Tata, program manager for Transform Rockford. “That’s where the innovation ecosystem comes into play. We have three big ingredients in the region. First, we have many folks who want to be entrepreneurs. Then, we have business resources that help entrepreneurs. And the third ingredient is that civic authorities are eager to help make entrepreneurs and small businesses succeed.”

The Rockford region already boasts many of those ingredients, as shown in the “Forest City” map, a graphic inspired by Boulder, Colo. A flowing river shows how an entrepreneur moves from idea to business creation and growth. Trees along the riverbank demonstrate key assets, including partners like Growth Dimensions, Greater Freeport Partnership, Rockford Public Library and the Parks Chamber of Commerce. These leaders are already linking up with experts like NIU EIGERlab and the Small Business Development Center.

For such an ecosystem to thrive, Transform Rockford and its partners believe there needs to be a strong presence of support networks; a talent pool that’s innovation-minded; quality infrastructure that invites and supports innovators; and new narratives that portray Rockford as a thriving hub of innovation.

“If you think of a place like Austin, Texas, entrepreneurs want to go there because not only do they have entrepreneurial support services, but it’s this vibrant city,” says Tata.

In that spirit, volunteers are planning the Accelerating Creatives and Entrepreneurs (ACE) expo for early next year, with lectures, keynotes, display booths and more for entrepreneurs. More information is available online at TheAceEvent.com, Launch815.com and MyBizCompass.com.

Ultimately, the goal is to ensure Rockford is ready for whatever the future might bring.

“Ten years from now we may be looking at a completely different business environment,” says Tata. “If we have an ecosystem that supports innovation and entrepreneurs, we can pivot, as needed, and thrive as a community. Our manufacturing industry can continue to be strong, but we can’t put all our eggs into one basket. We know how that story plays out.”