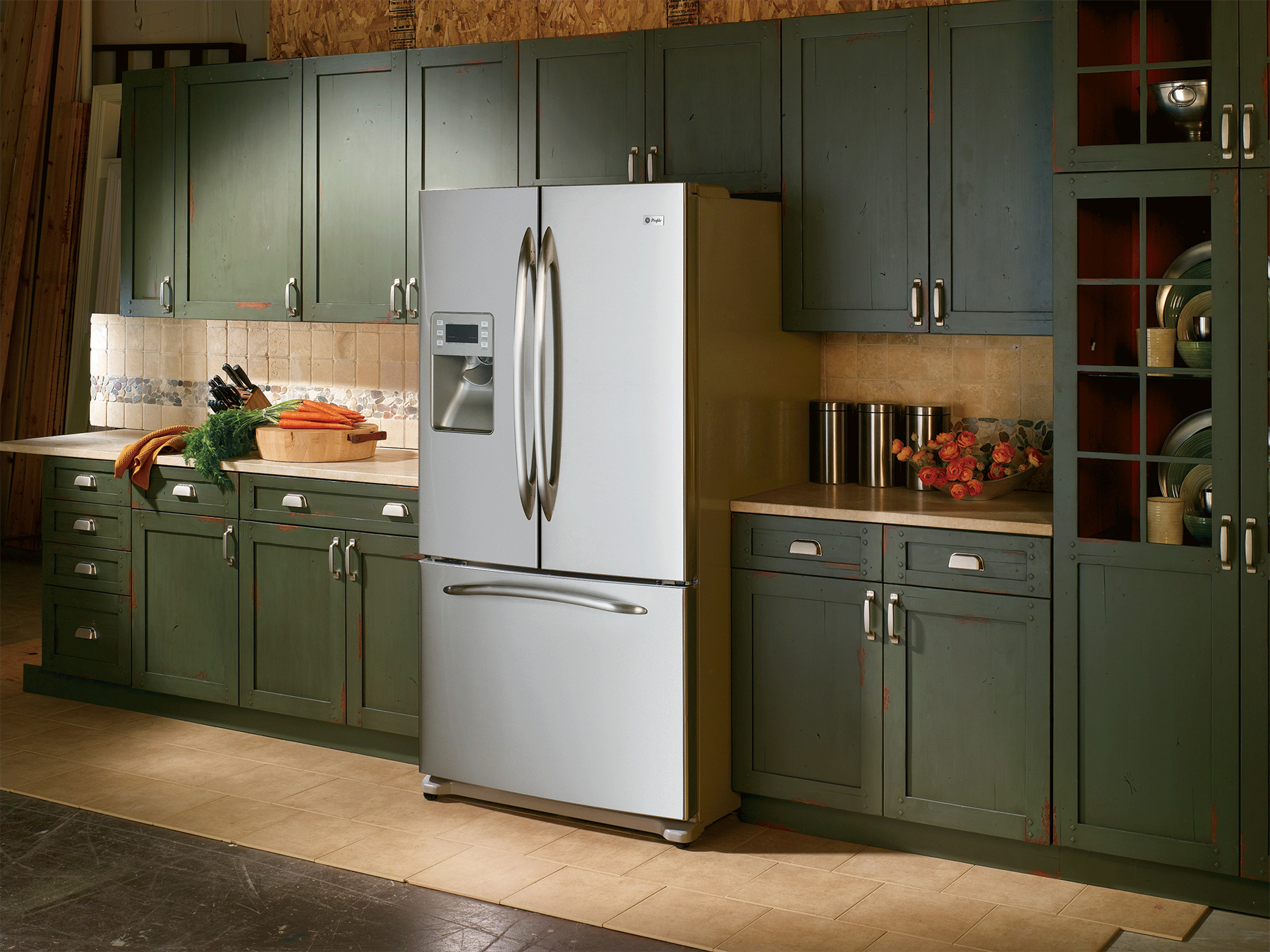 Ask the Right Questions When Remodeling Your Dream Kitchen

In 1844, a group of 22 pioneers believed God wanted them to establish a Christian church in what would become Walworth, Wis. This was four years before Wisconsin became a state.

In 1845, they secured their first minister, who also preached in Darien, Wis. The little group first met in a small log schoolhouse and, by 1856, had erected the first section of the current brick church building, for $2,500. Two early church leaders ordered a bell from near their homeland in England. It took four years to arrive and still rings today.

Throughout the history of The Brick Church, members have improved the building with their own hands, even digging and cementing a basement in 1938.

For a time, the church became the First Baptist Church of Walworth. But Baptist affiliation ended in 2002 and it again became an independent, non-denominational fellowship of believers known only as The Brick Church.

Today, congregants support a variety of missionaries, both foreign and domestic, as well as the Christian education of children K-12 at private Faith Christian School in Williams Bay, Wis.

They also support Inspirational Ministries, an entity in Walworth where people with disabilities can grow, work, mature in faith, and lead productive, joy-filled lives.

The Brick Church supports Agape House, in Walworth, where teen girls and young women from all walks of life receive guidance from a professional team of counselors who help them to heal their hurts, further their educations, mature in faith and lead productive, healthy lives.

Today this church stays in touch with its German roots but also celebrates its American patriotism in creative ways. It has conducted a “polka worship service” in which members play accordions. It’s also held a special concert saluting military families, coordinated with the Durand Legion Post, featuring an Americana sing-along. Services at the church were conducted in German until the 1940s.

This is a musically talented congregation, with a Senior Choir, Women’s Choir, Men’s Choir and Bell Choir. There’s an active Awana chapter for children (3-5th grade) and a staffed youth program (6-9th grade). The church holds free events and Bible studies for its community.

The congregation, led by Pastor Scott Naevestad, holds Sunday School for all ages at 9 a.m. and worship at 10 a.m. Find recorded sermons online at YouTube and Facebook.