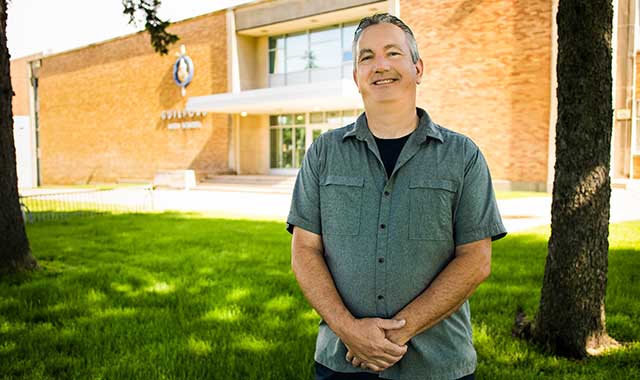 Many things have changed over the past 100 years, but through all that time this family-owned business has remained a familiar sight in downtown Freeport.

Many things have changed over the past 100 years, but through all that time, people in the greater Freeport area have been able to count on one thing: Luecke Jewelers, located downtown at 10 E. Main St. The company marks its 100th anniversary this year, and if you think that’s a long time, consider that Marcia Luecke Toepfer’s family has actually been in business on the same spot going on 130 years.

From running a boarding house to a dry goods store to an independent, family-owned jewelry store, the Lueckes remain committed to their hometown. In fact, that dedication to the community is an important key to the company’s longevity.

“As our grandfather always told us: treat people how you want to be treated and be respectful to everyone, no matter who’s coming in the door,” says Toepfer, the third-generation manager of the Freeport store. Her sister, Alicia DeMichele, runs a second store in Monroe, Wis., which has been on the town’s Square for 40 years. “We try to do the best we can to service and help them.”

As it always has, Luecke Jewelers continues to specialize in service and repair of jewelry and watches. The store also provides custom jewelry design while selling a wide variety of high-quality diamonds and gemstones, bridal jewelry, watches, fashion pieces and more. An entire room in the Freeport store is dedicated to estate and antique jewelry – vintage pieces of the type that are coming back into vogue.

“We have a lot of people who would rather have things from the past than current things,” says Toepfer. “Even the younger generation is all about the idea of something that dates back farther. Some ask us to repurpose their heirloom jewelry into a new piece they can wear.”

Luecke Jewelers has worked with the same jewelry designers for 30 years. That sort of longevity with brands and vendors has helped the store to build a high degree of trust with those who visit. In fact, some families have been returning for several generations now.

“They feel if they know us and they bring in something, no matter the value, we’re going to take care of it for them, and they don’t have to worry about that,” says Toepfer. “We hear that more and more, as people move into town or move out and around. ‘Oh, this reminds me of where I used to go in my hometown,’ or they move to the city and bring their items back for us to take care of.”

Of course, trust and quality service have been a hallmark of Luecke Jewelers from the start, when Robert G. Luecke set up a jewelry repair bench in 1921. It was located in the southeast corner of the Blust Dry Goods Store owned by his father-in-law, Edward A. Blust. The building itself was erected in 1892 when Maria, a German immigrant and Marcia’s great-great grandmother, established a permanent boarding house for fellow immigrants.

“She had a small flat, an apartment building, on this property,” explains Toepfer. “As people would migrate over to the U.S. and they needed to find a job, she would put them up at her boarding house. She saved money and built this building. I think, ‘Wow, back in the day she was doing that.’”

There was room for retail on the first floor, apartments on the second floor, and a ballroom and college on the third floor. The dry goods store occupied a sizable part of the ground-floor area. When Robert married Edward’s daughter, Margaret, after World War I, he started servicing jewelry and watches. The repair business thrived as demand for dry goods diminished. When Robert’s son, Charles M., joined the business in 1955, the dry goods business closed for good.

Toepfer remembers many days from her childhood spent at the store, especially on weekends when her father and grandfather came in to finish a little work. There was no slacking off for Marcia, her sister and their three brothers.

Toepfer and her brother, Charles G., opened a second store in Monroe in 1981. Ten years later, they moved it to Monroe’s Historic Square. Their sister, Alicia, runs it today while Toepfer runs the Freeport store. Charles G. is retired now, but still helps out with jewelry appraisals. At 91, Charles M. is no longer involved in the day-to-day operations. The fourth generation has taken its time stepping up.

“I worked alongside my dad for 30-some years, so I learned a lot about how to deal with people or circumstances, and of course the business side of things,” says Toepfer. “It was a neat experience having him to work with.”

Plenty of challenges have come up these past 100 years, but few have been as trying as the COVID-19 pandemic. When businesses were forced to temporarily close last year, the family decided to permanently close their third store in Belvidere, which they had run for eight years. About the same time, a fire next door caused heavy damage to the 1892 building where the jewelry store is located. An antique store on the second and third floors was closed due to smoke and water damage upstairs.

“Dad started it because it was a fun experience and it was a use for the building. He thought people would enjoy coming up here, and they really did enjoy looking around,” says Toepfer.

Despite everything, Toepfer, DeMichele and their team of 12 fell back on quality service. When customers requested, they were quick to offer curbside pickups and drop-offs, and any other precautions that made people feel comfortable shopping around.

“We’ve been very busy since we reopened, and it just keeps going,” says Toepfer. “We’re very grateful people are still supporting local and they’re coming back.”

Toepfer plans to hold an anniversary block party on Sept. 11, in commemoration of the store’s 100 years. The public is invited to reconnect, learn about the business and have a little fun. Neighboring businesses are joining in, too.

Toepfer is looking forward to reconnecting with former employees, some of whom still remember working with her grandfather. It’s an experience she’s found more rewarding as the years have passed.

“It’s neat to talk to people and hear their experiences over the years,” she says. “It’s not unusual that we have people who are celebrating 50, 60, 70 years of marriage. They’ll say they got their ring from us in a particular year, and they remember so clearly having dealt with the store so far back. It’s interesting talking with that older generation. It’s a bit emotional. We hope our grandfather, Robert G., would be pleased celebrating our 100th year in business.” 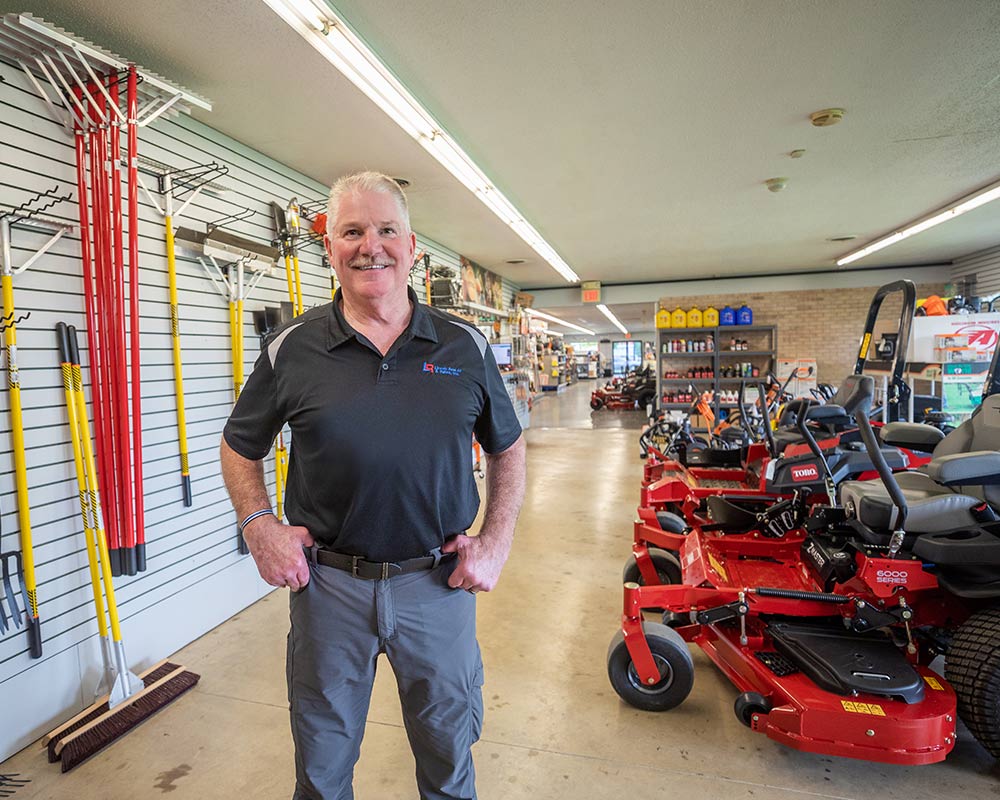