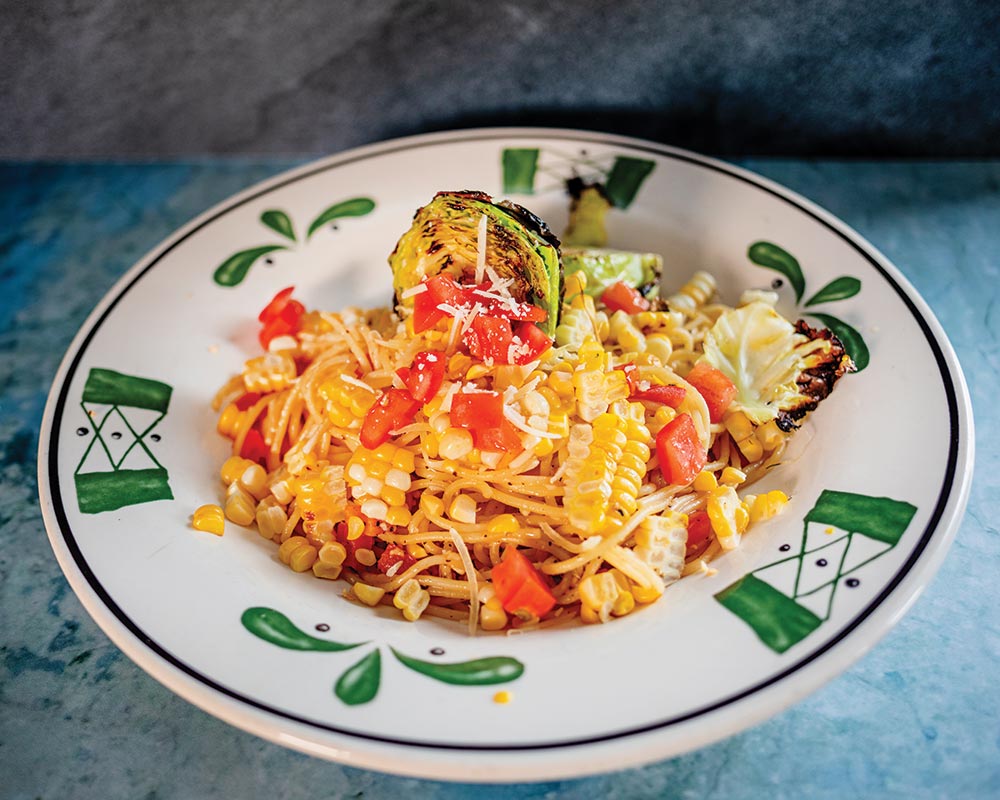 Many people are choosing solar power this year, and not only because they’re seeing green. Switching to solar can also save some serious green in your wallet. Here’s what you’ll want to know before making your own decision.

On a hot and muggy summer day, the sun can be a real burden. It can cause sunburn, it can cause heat exhaustion, and it can make anyone stuck outside feel downright uncomfortable.

On the other hand, if you’re looking for a new way to save money while using clean and renewable energy, the sun is a real benefit, especially during the summer.

“The sun is a free gift for us to use, and if we have the technology and the ability to use it to power our homes, why wouldn’t we?” says Tom Anderson, solar director of Greenlink Energy Solutions, a Rockford-based specialist in renewable energy, indoor air quality, efficiency and restoration. “The continuing reliance on fossil fuels and nuclear fuels is not healthy for the environment, and it’s not good for the longevity of the world.”

Since many people in our region rely on ComEd to power their homes, Anderson and his team at Greenlink are pushing for an environmentally friendly alternative: solar-powered renewable energy.

“By going solar, you’re doing no harm to the environment whatsoever,” he says. “In fact, you’re actually helping the environment, because you’re not burning fossil fuels. To heat our homes, cool our homes and create power, we’re putting carbon emissions into the environment, and that, we all know, is terrible. By using solar power to do all of those things for your home, you’re not putting any of that stuff into the atmosphere.”

It’s pretty simple how solar energy works. The sun’s rays are captured by a series of panels installed on your roof. The microprocessors inside each panel collect the sun’s energy and turn it into direct current (DC) power.

“That DC power goes through an inverter, which is installed near your circuit panel,” Anderson says. “That inverter turns the energy from DC power to alternating current power, which is what you need to run your home.”

The energy collected by those panels goes straight to your home’s outlets. Whatever you don’t use is net-metered with your utility, like an energy savings account, for those times when the sun isn’t out – at night, during a storm or in cloudy weather.

Whatever isn’t used or stored is pushed back to the public utility company’s power grid.

Greenlink staffers mount the solar panels to the trusses of your roof, drilling through and covering over your existing shingles. An aluminum rack, hidden beneath the panels, fixes them onto the roof, but Greenlink seals any holes with a silicone sealant to prevent leaks.

“We run the wiring through the attic, so there’s no exposed wiring or conduit, and we run it through the home down to the inverter,” Anderson says. “It takes about two days to get everything installed.”

Greenlink is a home efficiency contractor, so while they’re in the attic they’ll also provide a courtesy by letting homeowners know if they need new insulation, or if there’s any moisture or water damage.

Because of the way the sun moves through the day, roofs with a lot of exposure from the south will generate the most energy. Accordingly, Anderson prefers installing solar panels on that side of the house, whenever possible.

“The south-exposed roof works best, followed by the east and then west in that order,” he says. “We don’t install on the north side of homes. Some installers do, but we don’t, because it’s about 16% less efficient to put a panel on the north side of a home than the south side, so it’s quite a drop.”

More homeowners have made the move to solar power just this year, with the help of a 26% percent federal tax credit to anyone who goes that route. Illinois Shines, a production-based incentive which normally accounts for 20 to 30% toward the cost of the solar energy system.

“I ultimately think the government knows that the model that we’re using to power our Earth is not sustainable, so they’re trying to balance out the economic and ecological interests by saying, ‘We’re not going to mandate solar or renewable energy, but we’ll make it affordable,’” Anderson says.

For anyone who says they’re concerned about the costs, or if they’re on the fence about getting solar panels, Anderson has a 25-year chart that shows what a ComEd bill is today compared to what it’ll be 25 years from now.

He estimates the average homeowner who uses ComEd will pay about $75,000 for their energy over 25 years, which is about how long a solar system will last. These solar systems cost about $30,000, but with state and federal rebates Anderson estimates homeowners will only pay about $15,000 in the end.

As an added bonus, Greenlink is certified through Pearl, an independent organization that certifies the work of builders and performance contractors. If you decide to move, Anderson says, Pearl estimates those solar panels will add at least 5% to your resale value.

If a homeowner wants to have a solar energy system on their next home, the new panels will have to be re-installed, because it’s not cost-effective to take them down, says Anderson.

There are several benefits that solar energy provides, whether it’s cost savings or helping the environment. For these reasons, Anderson says making the switch to solar power should be an easy decision.

“Now, are you still sitting on the fence?” he says. “I always hear people say they’re looking for a catch, but there isn’t one. I’d call it a no-brainer to go solar, because you’re going to cut your energy bill in half by going solar every time.”

Get a head start planning this year's garden, and add ...