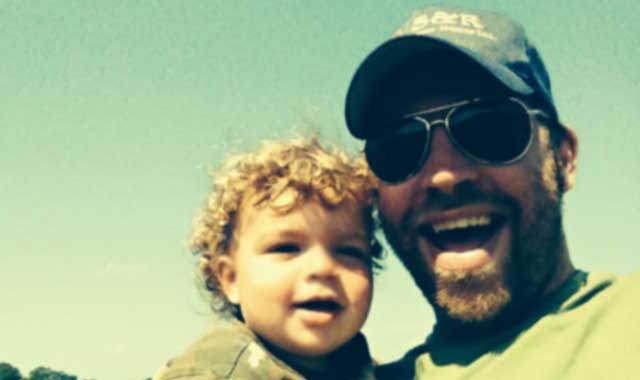 Loves Park’s Ciao Bella has a new look, name and owners. Scott and Brittany Frank have taken the reins at the Italian restaurant and are putting their own spin on this longtime favorite.

Scott and Brittany Frank’s love story began at a Rockford restaurant seven years ago, when Brittany was tending the bar and Scott was hanging out with friends. Their romance has followed them through many adventures in the restaurant industry, including their latest chapter as restaurant owners.

The couple bought Ciao Bella, 6500 E. Riverside Blvd. in Loves Park, Ill., two years ago when the then-owners approached the Franks while they were dining out. Although the Franks were hesitant at first, the pair decided days later to jump in and buy the restaurant.

Throughout their first year as owners, the Franks knew they would eventually put their own spin on the place. But when COVID-19 mitigations hit, their immediate focus went to survival and they invented fun ways to bring customers back. They introduced events like Sunday Funday Parking Lot Parties during the summer, so customers could still mingle while enjoying Italian cuisine outdoors.

This past March, the Franks took the next step and re-christened their restaurant. It’s now dubbed The Pomodoro – tomato, in Italian – hence, the big tomato in the restaurant’s new logo.

The new branding has brought a fresh look to the interior. The first thing customers see when they walk in is a wide-open bar with widescreen TVs overhead. It’s a perfect spot for sports lovers to watch a game and enjoy a beer. The walls are now painted black and the new logo is painted on every wall. Tables are spread out so customers have enough space.

Scott hopes the changes will help to attract new diners who haven’t yet visited The Pomodoro or its successor.

“We’re inviting to people who might want to come in and have a martini on a Thursday night after a long day of work,” says Scott. “Or, they might want to watch a game or have some pasta or steak, as opposed to grabbing chicken fingers down the street at a bar.”

The Pomodoro’s menu features plenty of classic Italian cuisine, but there are also some fun twists, like The Pomodoro pizza. It’s a New York-style thin-crust pizza and it’s a whopping 18 inches wide.

“It has garlic butter and Ritz crust on top,” says Scott. “It’s fantastic. We also have the Eight Finger Cavatelli pasta, which is made fresh every day. It’s a combination of ricotta, flour and egg. We cook those to order and usually sell out every night. It even says on the menu, ‘While supplies last.’ We’ve been burning through those.”

Adding to the menu is a new venture the Franks launched last year. While the dining room was closed due to COVID mitigations, they launched a side gig, Baked Wings.

“We bake chicken wings and use dry rubs instead of sauces,” says Scott. “So, they travel well and stay crispy. We like to play off the ‘baked’ theme.”

The dry rubs range from mild flavors like Parmesan garlic to hot flavors like ghost pepper. They can be ordered for delivery or pickup at baked-wings.com. Scott says they’ll soon be on the Pomodoro menu every Sunday.

Live entertainment is coming back every other Saturday as two dueling pianists will play from 9 p.m. to midnight.

“It’s literally two people on pianos, facing each other in a high-energy show,” says Scott. “They’re singing anything from Backstreet Boys to Journey to Billy Joel to Snoop Dogg. I definitely recommend reservations for that night.”

It goes hand-in-hand with Scott’s desire for every guest to have a good time.

“It’s a fun, energetic place to be,” says Scott. “We’ve got a very contemporary look, and people will enjoy eating here and drinking here. We wanted to build a place where you want to be seen. We want it to be the coolest place.”

The Pomodoro is open Tues.-Thurs. 11 a.m.-midnight, Fri.-Sat. to 1 a.m. and Sun. to 10 p.m. For carry-out orders and reservations, visit thepomodorokitchen.com. 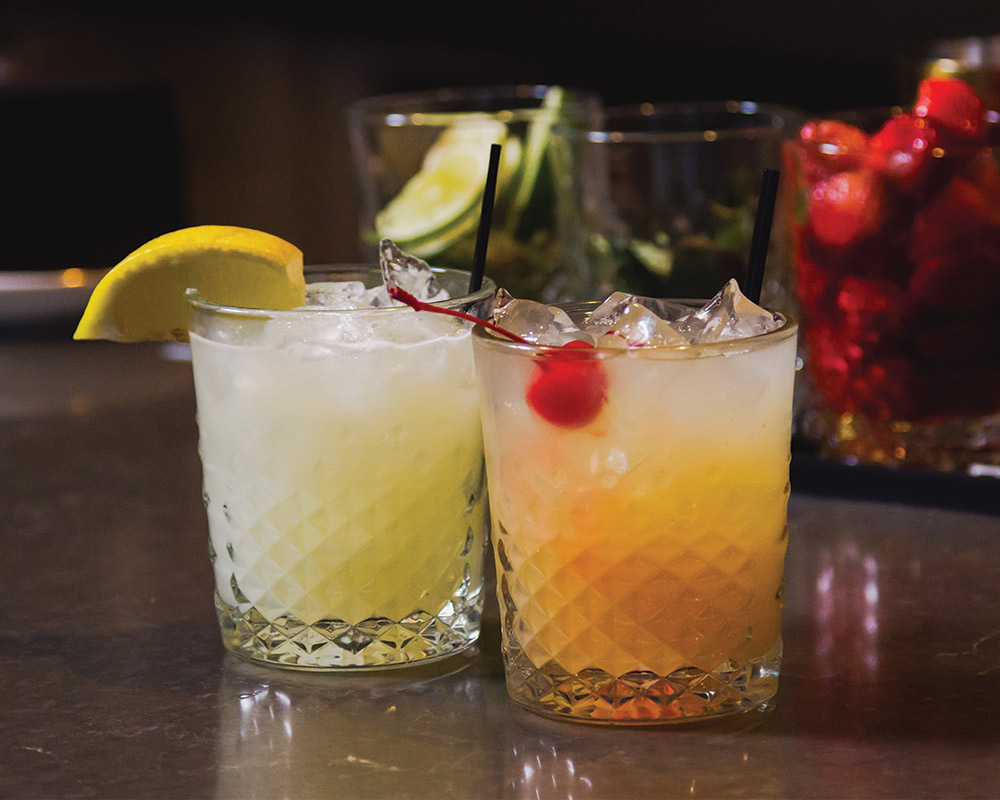 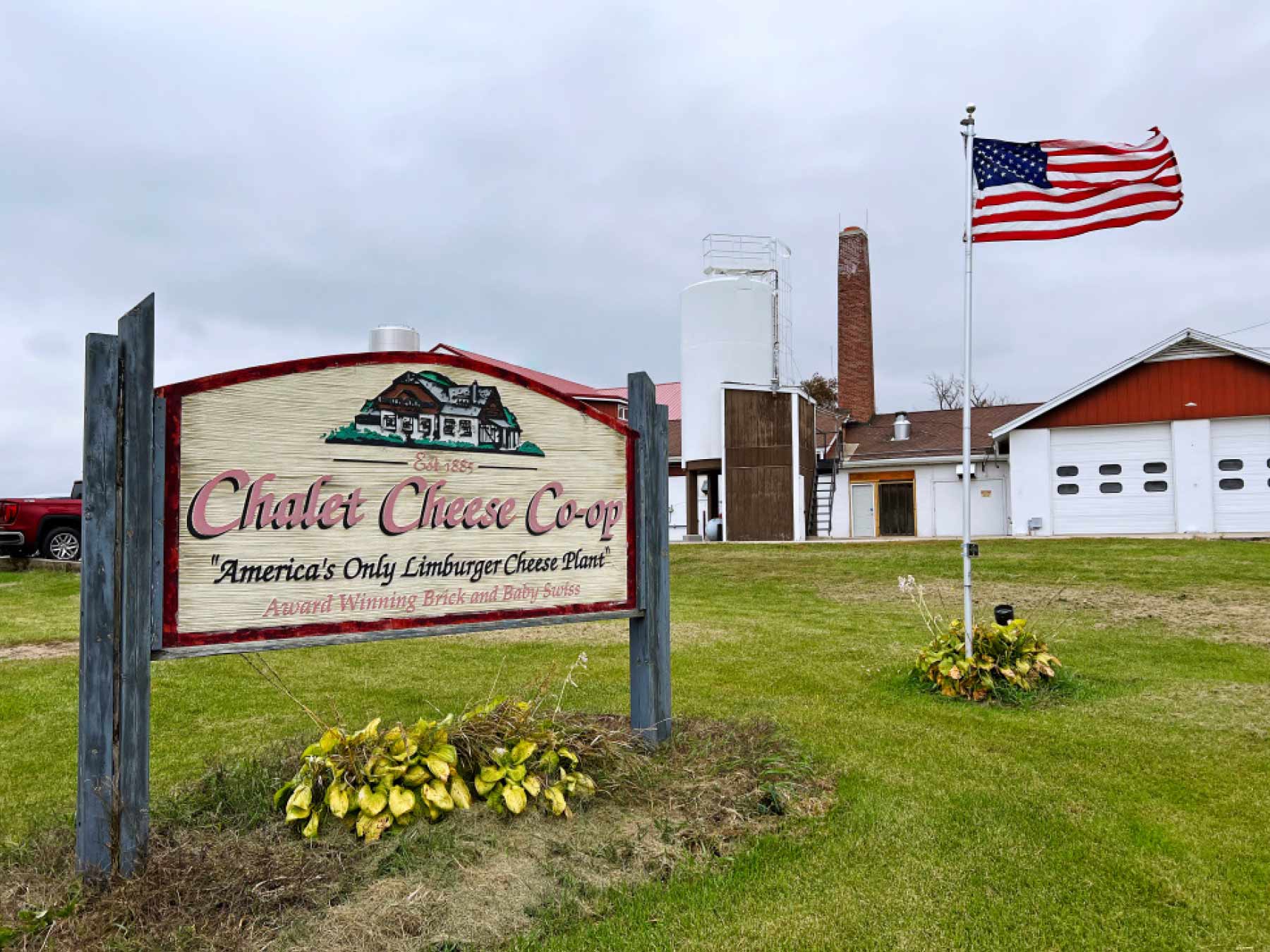