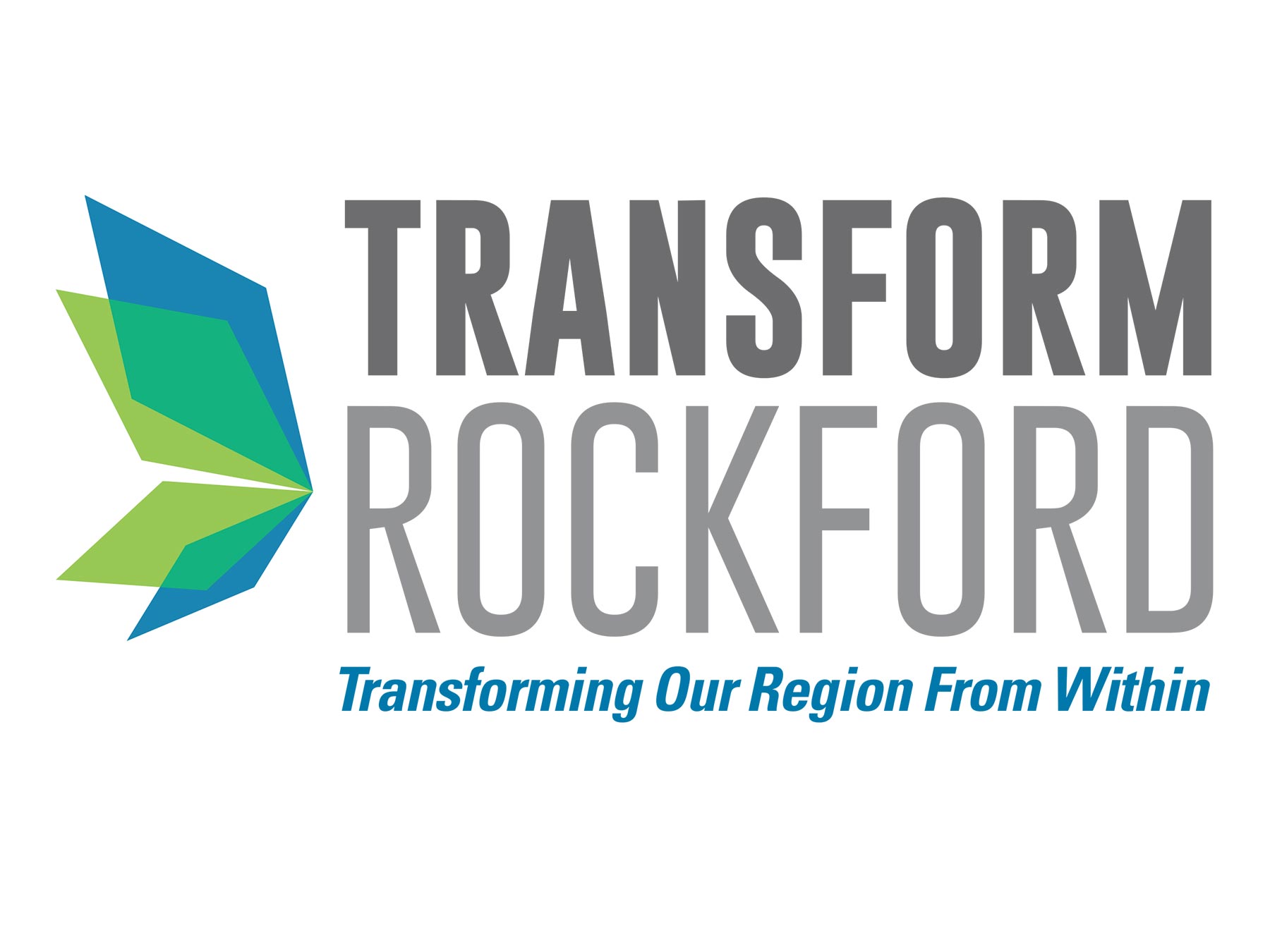 As we’ve remained locked up inside our homes this spring, doing our part to prevent the spread of the COVID-19 virus, businesses and individuals of all walks are feeling the pinch. For arts organizations and the artists they support, the pinch is painful.

Forced closures and event cancellations are just part of the domino effect that’s impacting the local arts community, as organizations struggle to pay the bills, modify their programming and keep the doors open, while also supporting the artists who critically depend upon the income.

Mary McNamara Bernsten, executive director of the Rockford Area Arts Council, has been monitoring the situation as she communicates with local arts groups and resource providers, including the Illinois Arts Council.

“Artists are already vulnerable, as far as stable employment is concerned,” she says. “Our thought right now, because the Rockford Area Arts Council is an umbrella arts organization, is how can we help artists and arts organizations survive?”

There remain many uncertainties at Rockford’s Coronado Performing Arts Center, which appears to be dark for the first time in its history, says Beth Howard, executive director of Friends of the Coronado. The nonprofit Friends led the theater’s restoration in 2000 and continues providing financial support, expertise for historic preservation and community outreach programming.

Until the Coronado can safely reopen, resident performance groups like Rockford Symphony Orchestra, which performs there 14 times a year, and the Rockford Dance Company, are seeking donations to help with operational expenses. Families that are able to do so are encouraged to sign up for memberships or provide one-time donations that can keep the cash flowing.

“The Coronado’s nonprofit residence companies are extremely important to the success of the Coronado,” says Howard. “These organizations do need our support during this unusual time. Typically, this is about the time of year when the RSO season performance subscribers are renewing. RSO is relying on the loyalty of its subscribers now more than ever. Performance series ticket subscribers are vital to organizations to be able to provide the highest quality artistic performances each season.”

The Arts Council is also grappling with its own challenges after cancelling the Spring ArtScene, an open house for numerous artists, galleries and venues around the city. A Fall ArtScene is scheduled, but still in question. More pressingly, McNamara Bernsten worries about the effects coronavirus could have on the Arts Council’s summer camps, which necessarily bring together large groups while exposing a diverse range of children to the arts.

“We’re looking at some way we might provide a to-go art kit that has arts curriculum, supplies and a way to log onto internet-provided lessons,” she says. “We really have to try and reach those kids who may not otherwise have access to the arts.”

In the interim, McNamara Bernsten and the Arts Council are encouraged to see a mass outpouring of support for local artists around the Rockford area.

317 Art Collective, in downtown Rockford, is keeping things interesting with its “Art Battle,” hosted on Facebook. The battle pits 16 local artists against each other in a bracket-style race to the top. Each competitor provides a topic for their opponent, who must then complete a work, in any medium, by a certain deadline. Images of completed works are shared online for the general public to vote on.

Meanwhile, the Arts Council is teaming up with the Rockford Area Convention & Visitors Bureau, Alignment Rockford and Transform Rockford to create Alone Together, an online platform for a Youth Short Film Showcase and All Ages Exhibition.

This time of isolation presents a remarkable moment for people to interact with the arts, says Howard. Choices abound in entertainment – from legacy and tribute band concerts to Netflix at home, but she believes there’s something special and truly moving about the collective experience of the arts, whether it’s visiting an art gallery or watching a live performance.

“We presented the Alvin Ailey dance group in 2016. The final piece they did was called ‘Revelations,’ and it’s a very moving, religiously inspired piece,” Howard says. “People, at the end of this, just stood up and started shaking the hands of complete strangers, because they had just been through something. People were truly moved.”

McNamara Bernsten believes art is, in many ways, a reflection of society, and in times like these, artists have plenty of struggle to fuel their work. In the coming months, expect to see a reflection of this unusual experience reflected in art and culture.

“The overall energy of an art show could reflect what’s happening in the months leading up to that show. Artists work that way,” she says. “We work on what is happening on the outside world and then we bring it in and internalize it, and then we create something from it.”

For now, it’s support – not just emotional but financial as well – that will help the region’s artists to continue their work.

It’s not a given that these organizations will always be present. That’s why staying funded is so critical at this moment.

“There really is a lot of potential that there could be a resurgence, and even some growth, after all of this because we’ve missed it,” says Howard. “And maybe we did take it for granted that those artists would always be there for us.”