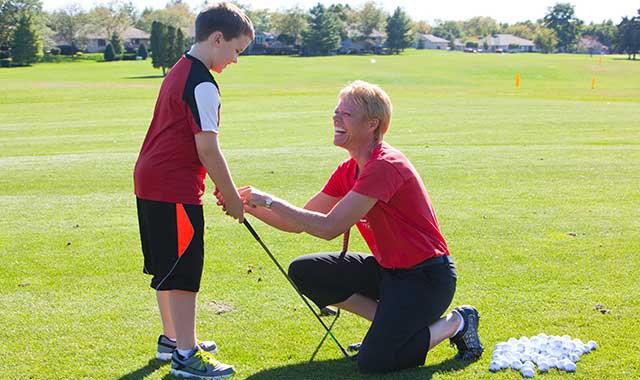 Priceless Memories on the Greens

This small-town nature preserve just keeps on racking up the recognition for its work in conservation and education — not to mention its acquisition of some special property.

Located on the rolling hills along the Rock River in rural Byron, Ill., sits the Byron Forest Preserve District (BFPD), with its peaceful prairie and woodland stretching as far as the eye can see.

BFPD was formed in 1980 with a purpose to preserve natural lands. But, it’s become something much more than that. It’s home to various preschool and summer camps, The Weiskopf Observatory and PrairieView Golf Club – a beautiful 18-hole public golf course that received four stars from Golf Digest.

If you look along the walls of The Jarrett Prairie Center, you’ll see all of the awards the BFPD has won in recent years.

“When it comes down to it, the combination of grants, donations and awards has also made us much more recognizable in recent years,” says Todd Tucker, executive director.

One award is from the American Association for State and Local History for the Jarrett Prairie Museum’s renovation project. This prestigious award, which the BFPD won in 2017, recognizes the museum’s interpretation of state and local history.

The 4,000-square-foot space includes an immersive theater, hands-on exhibits and a 2,600-square-foot deck that wraps around the museum. One of the highest points in Ogle County, the deck provides stunning views of the surrounding prairieland.

“A few years ago, we renovated the museum and it shows history all the way back through the Native American time period, to the pioneers and settlers all the way to what we have today,” Tucker says.

The Jarrett Prairie Center also won the 2018 Outstanding Facility and Park Award from the Illinois Park & Recreation Association. The award recognizes public entities for their unique designs and development.

The BFPD has also received some hefty grants, which have been used to help grow the preserve.

The BFPD acquired land for the Bald Hill Prairie Preserve in Mount Morris, Ill., in 2017 after receiving a $444,000 grant from the Illinois Clean Energy Community Foundation. The 160-acre preserve has become one of BFPD’s more popular areas as visitors come for hiking, running, bird watching and picnicking, among plenty of other activities.

“That preserve is the second-highest point in Ogle County,” Tucker says. “We also found the largest tree in the state on that property.”

The giant cottonwood tree is a staggering 28.5 feet in circumference and stands 122 feet tall. It’s estimated to be about 200 years old, which coincides with Illinois’ entrance into statehood.

Earlier this year, the BFPD received an additional $837,000 from the Illinois Clean Energy Community Foundation to expand the Bald Hill Prairie Preserve by 224 acres.

“The BFPD is one of the hidden gems in Ogle County,” Tucker says. “All the activities, coupled with all the state recognition, make this a well-rounded preserve.

“We’ve done pretty well for ourselves.” 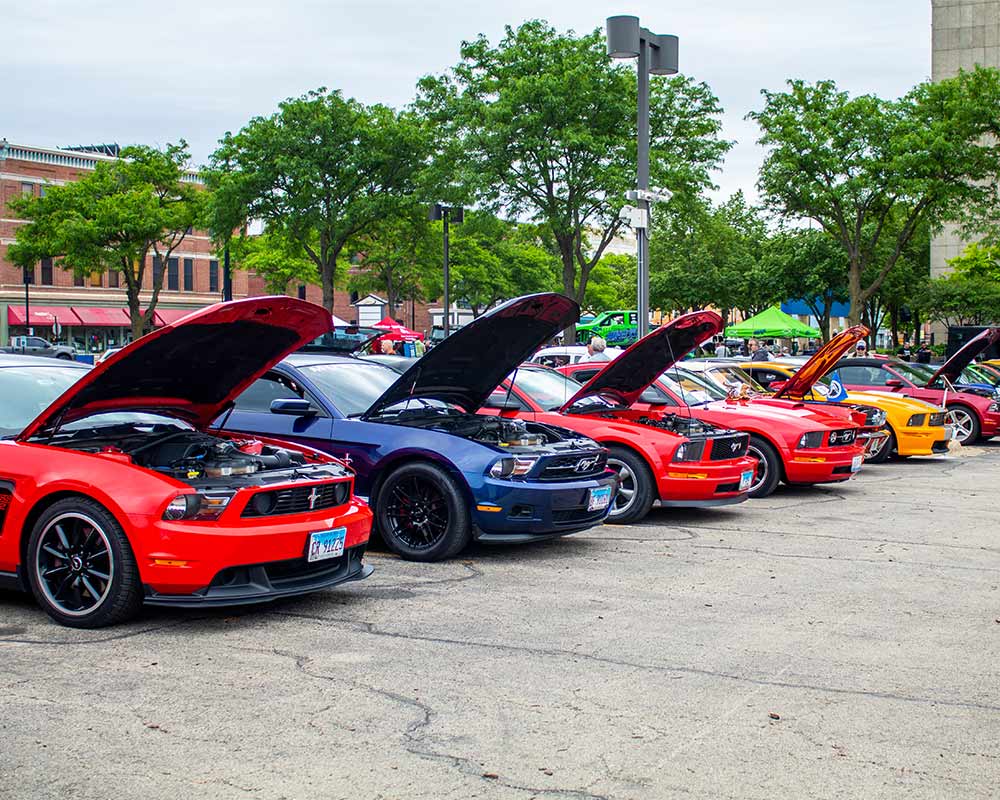