Transform Rockford: Branding is Part of the Comeback

After 24 years on the police force, one local officer has retired his badge – only to begin a new career path in which he’s preparing the next generation of public safety and criminal justice experts.

Jeff Barabasz spent 24 years on the Rockford Police Department. His new career choice hasn’t strayed very far. For the past year he’s been a teacher at Rockford’s Guilford High School, introducing the field of criminal justice to the next generation of public servants.

But that’s what keeps things interesting.

Serving as a detective for the past 11 years, Barabasz has worked everything from property crimes and sex crimes to robberies and homicides. In the 2000s, he served as an in-school officer at Guilford. All of those experiences now coalesce in his daily lessons. He’s staged a “murder scene” in the library and encouraged students to play out various scenarios – all based on real-life events.

“We’ll say, ‘OK, you’re the bad guy, you’re the good guy, you’re the witness,’ and the kids will act it out,” says Barabasz. “Then, they’ll have to write out a police report afterwards. In our crime scene class, we’ve done fingerprinting, worked on plaster molds and led up to a big crime scene.”

And he makes sure students are getting out of their bubble.

“I’ve got some really quiet students who don’t like to work in groups,” he says. “But guess what? In the real world you have to talk to people.”

Incoming senior Alexis Erickson says she especially enjoys the field trips and visits from actual people working in the field. The guest list has included police officers, crime scene investigators, attorneys, psychologists and actual crime victims. Those visitors have opened Erickson’s eyes to the possibilities of life after high school.

Erickson remembers first discovering criminal justice when she was in the fourth grade and watching TV shows like “Law & Order” or “Criminal Minds.”

“I was obsessed with it,” she says. “My parents thought it was funny because it became my new hobby.”

Luckily for Erickson, by the time she reached high school, a curriculum was in place to satiate her appetite. Through the Rockford Public Schools’ Academies, students in the Human Services Pathway can study a variety of civil career options, including criminal justice-related careers. And, thanks to a special certification, working professionals like Barabasz are translating their real-world experiences into classroom instruction.

Students who follow RPS’ Law and Public Safety Pathway might pursue careers as a police officer, an attorney, a firefighter, a paramedic, a criminal investigator or a number of similar roles. Certain classes can also net them college credits through Rock Valley College. Starting in their sophomore year, Students are exposed to electives such as psychology, sociology, law and criminal justice. Barabasz teaches criminal justice and intro to crime scene, in particular.

Erickson, who dreams of attending college in Wisconsin and studying forensic psychology, enjoys pursuing her own interests.

“They’re real,” she says. “It’s not like History or English, the stuff you have to take. With an elective, you get to choose things you want that apply to your career path. So, it gives me options. They’re things I want to do and am interested in, so I can learn about it and have fun learning.”

To join the police department one must be at least 21 years old, have attained a high school diploma or its equivalent, and passed a physical conditioning test. Several additional traits separate the best officers.

Communication and good listening are important, and so is a little common sense, he adds.

“Definitely some writing skills, too, because you have to write your report when you’re done,” Barabasz says. “If you write like a third-grader, it’s going to show, and you’re going to be the one who looks bad – especially if your case goes to court.”

Barabasz first became interested in police work when his father served as an officer in Chicago. He went to college and earned a marketing degree, but after working in sales for a few years Barabasz couldn’t resist the urge to become an officer. He says the experience in marketing and sales was a good preparation for working with the public.

“I was 26 when I tested for the police department. I was old,” he says. “Usually it’s like 22, 23, or 24. But I think what I brought, being older, was being able to think through things a little better. And my dad, he gave me advice through the years.”

A few years ago, Barabasz started looking toward his next move. He heard about an opening at Guilford and jumped at the opportunity. This past school year, he balanced mornings in the classroom with an afternoon shift on the police force, before retiring his badge this May.

In his new position, Barabasz still is learning the ropes but finding lots of help along the way.

“The teachers here have really helped me out,” says Barabasz. “Coming in here, I’ve had a lot of help and advice, people telling me this works, this doesn’t, or do this but don’t do this.”

It’s not so unlike being an officer.

“We’re pretty cohesive. We’re a family,” says Barabasz. “People on the street don’t always like police, but I guarantee when we go into a situation, we’ll take care of each other.” 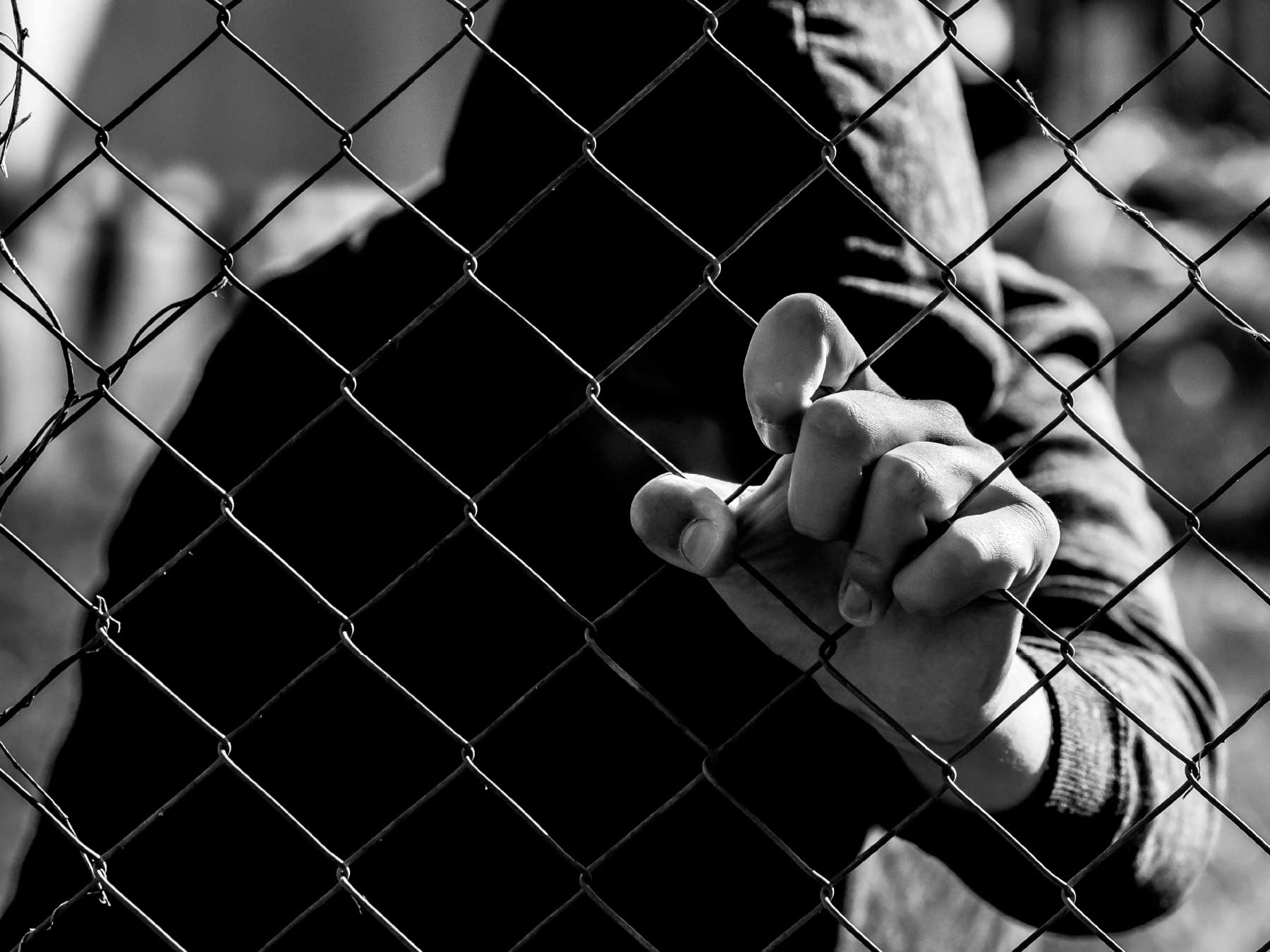