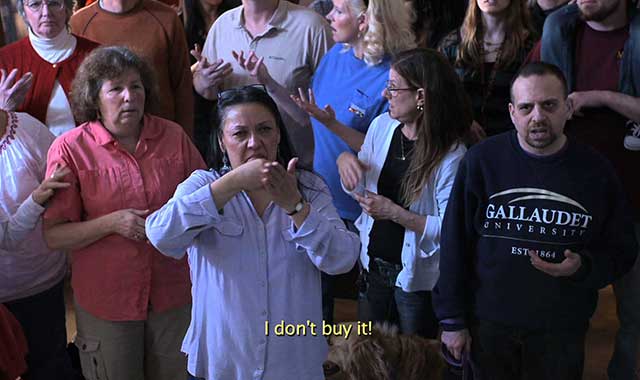 A group of generous neighbors came together to help fund a Rockford Symphony Orchestra performance, and in the process drew an entire community together for a common cause. 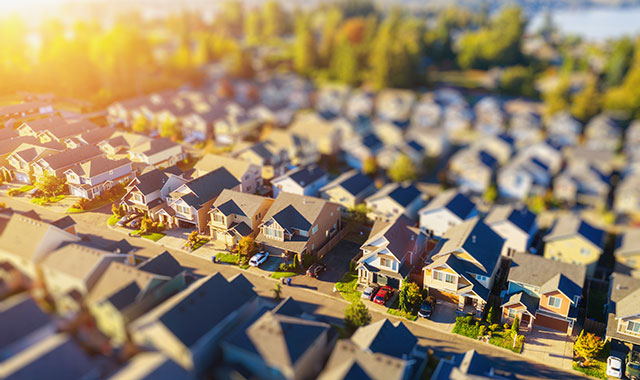 The Calvin Park Boulevard Association (CPBA) has a role to bring beauty and harmony to their cozy Rockford neighborhood.

The same can be said for the Rockford Symphony Orchestra (RSO). They bring beauty and harmony to the Rockford community through music.

It takes an entire orchestra to play a memorable symphony, and, in this case, it took an entire neighborhood of dedicated residents to help fund one of RSO’s latest performances.

“There’s beauty and harmony in nature and we support that,” says Leah Baskin, a resident who has lived on Calvin Park Boulevard with her husband, Bill, for 35 years. “So, why not support the beauty and harmony in music and arts? For us, it seemed like a good fit, and when we brought our idea to the symphony, they said nothing like this has ever been done before, but go for it.”

The CPBA recently sponsored “Cirque de la Symphonie,” an RSO guest performance. The concert, which featured contemporary circus acts synchronized to the sounds of RSO, took place at the Coronado Performing Arts Center back in May.

“This is definitely the first time a neighborhood association has sponsored a concert, at least in Rockford,” says Steve Larsen, RSO music director. “I’ve never heard of it in any other city, but if it has happened elsewhere, it’s hardly a common occurrence.”

“The park district allocates enough money to mow and take down any dead trees, but that was a very basic look for a very grand street, so maybe 40 years ago, the neighbors came together and formed Calvin Park Boulevard Association,” Baskin says. “We pay voluntary dues and maintain the plant and shrub beds, mulch, fertilize, and provide for tree replacements. This is a collaboration between the city and its neighbors and that’s why the boulevard looks so lovely. We think this is the most beautiful street in Rockford.”

There are 61 homes along Calvin Park Boulevard, and residents belong to the association just because of their address.

The CPBA keeps the neighborhood feeling alive by hosting a luminaria festival and open house around Christmas, a pot luck picnic in the fall and an Easter egg hunt for kids in the spring, among other events.

“We’re a close-knit group,” Baskin says. “Chance may have made us neighbors, but friendship and teamwork have made us a neighborhood.”

The group needed $10,000 to fund the concert, which featured aerial flyers, acrobats, dancers, jugglers and strongmen. The aerialists and acrobats brought the RSO’s music to life with a 3-D entertainment display.

“Bill and I didn’t feel awkward asking for this kind of help,” Baskin says. “We know everyone around here very well, and their response was overwhelmingly positive. We even had former neighbors gladly donate toward our symphony sponsorship.

The money raised went toward everything needed to put on the lively show, including the orchestra, performers and rental of the venue.

“It’s a full-time job just raising money to keep the Rockford Symphony functioning,” Baskin says. “Having a sponsorship like this is like the icing on the cake.”

This type of sponsorship is important for the RSO since not many businesses and industries in Rockford support the arts, Larsen says.

“Many local industries and large businesses have been bought up by large corporations with headquarters in other cities,” he adds. “These companies may still have the same number of employees, but their local charitable contributions diminish considerably, sometimes to nothing.”

But the CPBA is dedicated to supporting longtime staples in the Rockford community such as the RSO.

“We wanted to do this because we believe the RSO is a lynch pin in the arts community,” Baskin says. “If the symphony were to ever die, all of the arts organizations would be diminished. It’s the crown jewel of all the arts institutions in greater Rockford.”

For their benevolent contributions, the RSO provided “Cirque de la Symphonie” tickets to each CPBA household, no matter what amount they pledged.

“Although individual contributions are the backbone of our economic support, very few people are wealthy enough to be able to sponsor a symphony concert on their own,” Larsen says. “But, if a neighborhood association decides to pool contributions into one major gift, all the individual homeowners can come together and really make a difference. I fervently hope that other neighborhood associations catch some of this spirit.”

Baskin agrees. She hopes this isn’t the last time a local neighborhood comes together to sponsor an event. She wants other neighborhoods to do the same thing and knows it can be done.

“Neighborhoods can definitely expand beyond their boundaries,” Baskin says. “Find that go-getter in your neighborhood who has all the energy and passion. See what excites them and find people who believe in the same cause. When people have ideas, they shouldn’t feel limited because there are no restrictions on what you can do if you have enthusiasm for an idea. That’s how you transform Rockford.”