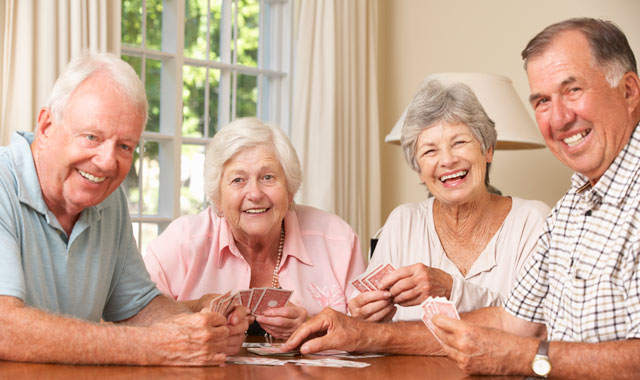 For the past decade now, people in Rockford have been studying hard to achieve an affordable, career-advancing education. Find out how they’re going to take their education a step further beginning this fall.

Students are continuing their education at Upper Iowa University (UIU) in Rockford and telling their friends to do the same.

“When we ask people what made them come here, they say it’s because of the word-of-mouth,” says Pam Timmons, center director. “Students who go through the program are recommending other people to come here.”

Area students have been taking advantage of accredited and affordable programming at the Rockford campus, 1161 Tebala Blvd., for 10 years.

Bringing the programs to the actual campus will help UIU continue to grow, Timmons hopes.

“Students who graduate with the business degree want to earn their MBA in a classroom setting, so they’ve been waiting for this component to open,” she says. “Once this opens, we’ll have a steady flow of students going though the program.”

Students attending the university come from as far as Freeport, Woodstock and Janesville, but Timmons says the majority of the 140 students enrolled are from the Rockford area.

“Many of our students have college credit, but they went to college and dropped out for one reason or another, so they’re coming back to school,” Timmons says. “You can also start with zero credits and work your way through.”

Located right off Interstate 90, the nonprofit, private school is housed in a 13,000-square-foot building that features eight classrooms and a top-of-the-line computer lab. The courses, which are held at night, are offered during six, 8-week terms.

Since 1857, UIU has been preparing students to succeed at its Fayette, Iowa, campus. Officials wanted to meet the needs of more students, so in the 1990s, they started opening satellite campuses around the country.

“The main campus is located in Fayette and houses traditional students,” Timmons says. “Campuses started popping up in Iowa and Wisconsin, so it was a natural progression to open one in Illinois. You can get a degree without even setting foot in Iowa. You don’t even have to attend graduation.”

Timmons says the campus has doubled in new student enrollment over the past five years, even though about 40 percent of students actually attend class on campus. The other 60 percent take online classes.

“We’ve seen a big shift to online programming,” Timmons says. “In the beginning, students wanted to be in the center and now, they want to do the work online. It’s nice for the students to be able to participate in an online program when there’s also a brick and mortar building in town.”

The university also works with students to keep costs down. Financial aid is available and counselors can assist students in looking for financial assistance.

UIU celebrated the 10-year milestone last October with an open house and visits from local dignitaries and officials from the Fayette campus.

“Before we got this campus, we had adults driving an hour to take classes in the suburbs,” Timmons says. This was a very nice place to put a campus like this because we’re able to hone in on people in this area.”