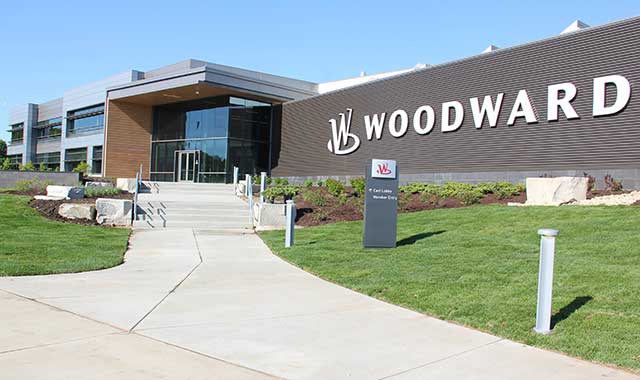 Rockford restaurant-goers are no longer limited to Cherry Valley to get their Salamone’s fix. Step inside the Salamone’s North location and discover some new menu items.

Rockford residents now have options when it comes to getting their Salamone’s fix. The family-run establishment has opened a second location called Salamone’s North that offers the authentic Italian cuisine restaurant-goers have come to expect from the Salamone’s experience.

Salamone’s North, 2583 N. Mulford Road, opened in September 2017 and is tucked away inside the shopping plaza on the corner of Mulford and Spring Creek Roads in Rockford. The new location is owned and operated by Phil Salamone and his wife Brieanna. Phil’s twin brother Benny owns Salamone’s Downtown Cherry Valley, Ill., with his wife Rosalie.

Phil helped manage the Cherry Valley location for 11 years and decided it was time to branch out and run his own restaurant. He’d been looking for a good location for about a year when this spot became available. Longtime residents may remember the location as the former Angelo’s Restaurant, but it was most recently Joey C’s.

“I wanted to create a family experience where people could come and have great food with a great atmosphere and just have a nice night out,” says Phil.

The North location also uses a sweeter sauce in the chicken marsala and a sesame seed bread for the bruschetta. The most popular pizza on the Salamone’s North menu has been the Mediterranean pizza, which features pesto, artichokes, mushroom, spinach, onion and black olives.

“We want everyone to feel the love we put into the restaurant,” says Brieanna. “Our whole family runs it. We always come out and interact with our guests. We meet such great people.”

Salamone’s North used the same classy black and gray color scheme that is a part of the signature decor at Salamone’s of Cherry Valley. Phil and Brieanna left the bar in its original location from when the restaurant was Joey C’s, but added in some dividing walls to break up the space into a dining area on the left and a bar area on the right.

Diners on the left side enjoy a classic Rat Pack soundtrack while they eat, while those in the bar area listen to a rock station while they have drinks and food. The dividers also create a better flow for carry-out orders.

It’s best to make reservations on weekends if you want to make sure to get a table. If you don’t want to dine in, Salamone’s North also delivers.