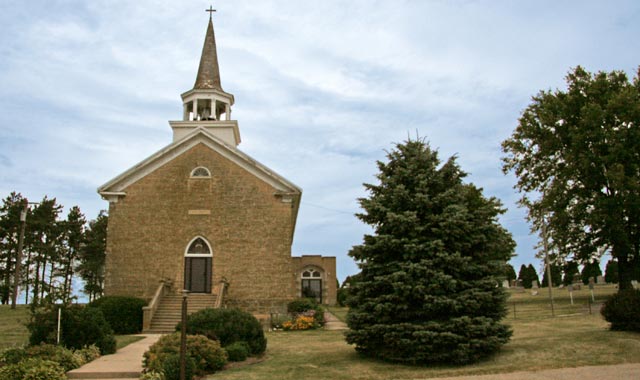 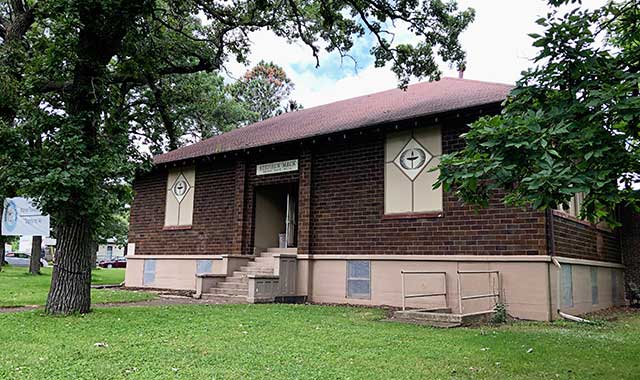 Those who travel into Rockton via Route 75 have probably noticed the 1927 Stephen Mack School on the north side of the road. Last year, the Unitarian Universalist Congregation of Rock Valley (UUCRV) made its final mortgage payment on the building. This year, it celebrates its 15th anniversary.

These congregants came together in 2001 and, in 2003, were officially installed as a member church in the Unitarian Universalist Association. Their mission is “to create community, celebrate worship, seek justice and truth and to live guided by love.”

They immediately put faith into action by collaborating with local organizations. Their first community service project was assisting the Natural Land Institute with restoring the prairies, wetlands and woods of nearby 720-acre Nygren Wetlands Preserve.This project is consistent with a Universalist’s commitment to honor the interdependent web of life and promote responsible use of the earth’s resources.

Members grow hundreds of pounds of food in a church garden each year and donate it to Caritas Food Pantry in Beloit. They also participate in the Great American Cleanup and sell Fair Trade goods at the Rockton Christmas Walk.

Allen Harden recently became the congregation’s new minister. After a career as a social researcher at the University of Chicago, he completed training at Meadville/Lombard Theological School in Chicago in Spring 2017. He served as a chaplain at Rush University Medical Center in Chicago.

“It’s exciting to bring together persons with such different ideas about what is sacred and what is most meaningful, and to have them share and learn from one another,” says Harden. “The old styles of doing church may be changing, so we try to reinvent church in ways that better meet the demands of modern life.” 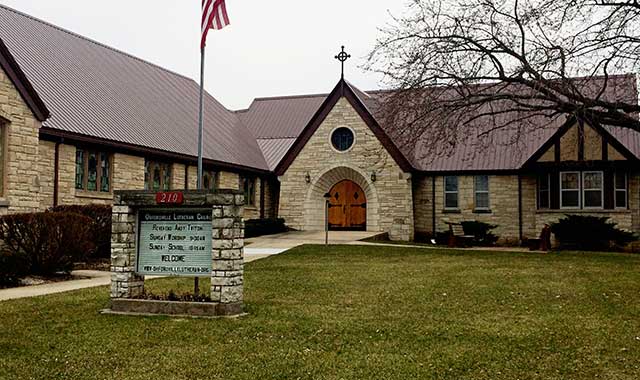 This active ELCA Lutheran church has been an anchor in Rock County since Norwegian immigrants founded it in 1868. As it celebrates its 150th anniversary, members proudly remind the community of their motto: “Do Justice. Love Kindness. Walk Humbly.” The motto is based on Micah 6:8,

“He has shown you, O mortal, what is good. And what does the Lord require of you? To act justly and to love mercy and to walk humbly with your God.” (NIV)

Church members, led by Pastor Andy Twiton, live out these concepts in many ways.

They “do justice” by serving those in need both at home and abroad. The church houses the C.U.P. food shelf local pantry, hosts A.A. meetings and partners with the Clothes Closet to help feed and clothe local neighbors. Members also partner with Lutheran World Relief by assembling baby kits, health kits, school kits, personal care kits and handmade quilts for people throughout the USA and world.

Church members “love kindness” by praying and caring for one another and taking time to enjoy each others’ presence – such as at monthly senior luncheons they host or at informal backyard get-togethers. They also visit the sick and homebound and share Holy Communion with them.

Church members “walk humbly” by caring for and educating the next generation; by studying the Bible together; and by confessing their sins during worship.

A beautiful model ship named “Haabet,” translated “The Hope,” hangs in the church. It was built in 1879 by newly arrived sailor immigrant Peter Kaatrud, who hoped future generations would always remember their immigrant roots. The church also honors its roots each October by hosting a dinner of lutefisk, lefse, meatballs and other Norwegian foods.

Pastor Twiton came to the church in 2014. A graduate of Luther Seminary in St. Paul, Minn., he served in the Lutheran Volunteer Corps and has extensive experience working with children and youth.

Worship is at 9 a.m. on Sundays. Sunday school is offered during the school year for age 3 through sixth grade. 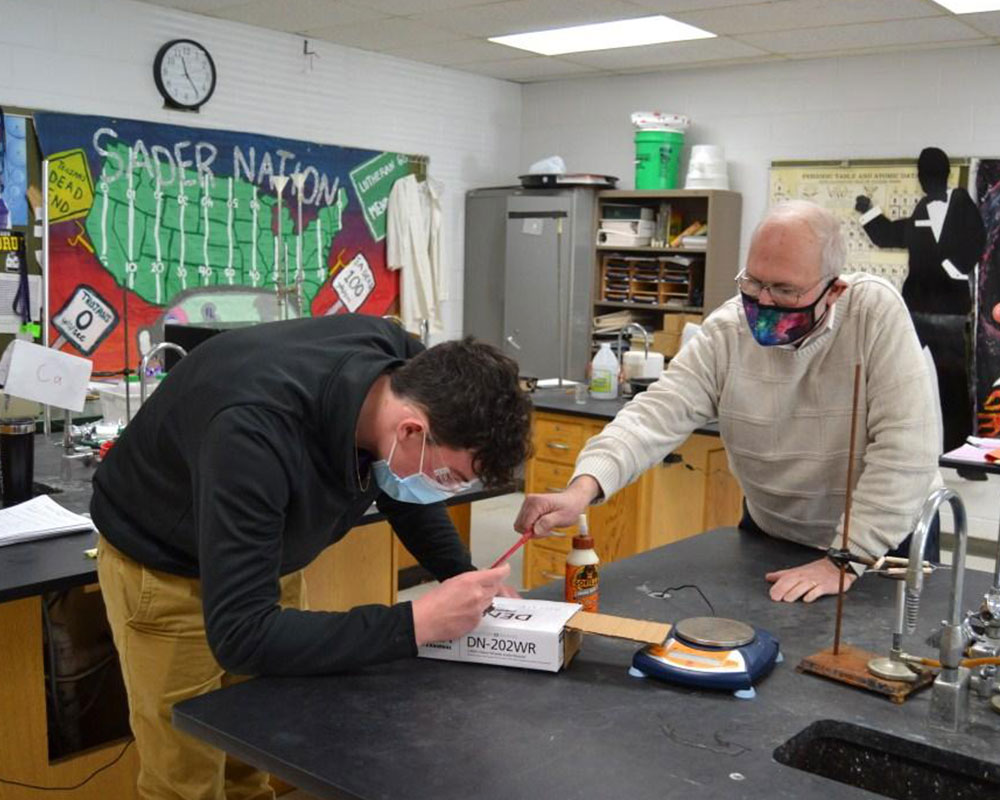