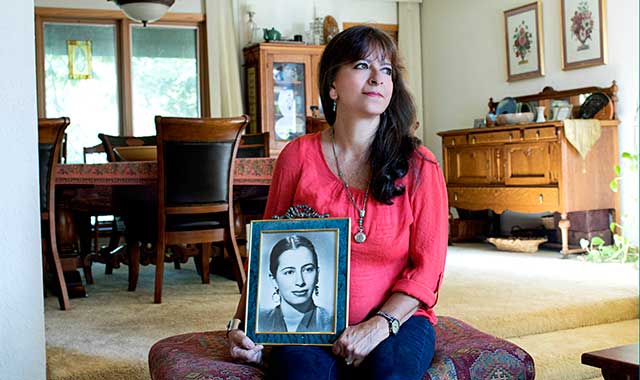 If you love the card game bridge, you’ll love the Bridge Center of Rockford. Find out how to connect with other players and learn how the organization fosters interpersonal relationships in an era of online gaming.

An the face of solitary interaction online, the Bridge Center of Rockford offers something card players may be missing: face-to-face play time that goes far beyond the game.

In its spacious headquarters at 4861 American Road, in Rockford, the Bridge Center brings competitive action back to the time-honored sit-down game and forward to a challenging and intensely social experience.

“We offer games every day, and may fill as many as 22 tables with four-player sets,” says Cindy Thompson, center manager. “We bring in players from as far away as Elgin, DeKalb, Freeport, Belvidere and more because our schedule makes playing in person more accessible.”

The Bridge Center, with more than 200 current members, was founded in February 1986. But before its incorporation as a 501(c)(7) member-owned organization in 2007, it had a long and well-supported history in the Rockford area. Duplicate bridge was first played at the YMCA in 1958, and later it was also played at the Hotel Lafayette, Stash O’Neils and Forest Hills Bowling Alley.

The game of bridge originated as a variation of Whist in the late 1800s, but there are several theories as to who first developed the game. What is well known is that one form of bridge, contract or party bridge, has been played by such notables as the Vanderbilts and was a major pastime for middle and upper society in the 1920s, 1930s and 1940s both as party themes and at clubs.

The Bridge Center offers classes in both contract and duplicate bridge. Novice games on Monday night, Wednesday morning and Friday afternoon provide plenty of opportunity for newer players to become more confident before meeting tougher competition. Seven other games during the week, centered on various levels, give members the opportunity to master the game.

Classes, workshops and seminars focus on basics as well as the finer points of this complicated and challenging card game.

“Our classes for beginners will resume in September,” Jenkins adds. “Also, as a member of the American Contract Bridge League, the Bridge Center will host a sanctioned tournament at Tebala Towers in downtown Rockford on Sept. 9, 10 and 11.”

But more than mere play, the Bridge Center of Rockford fosters interpersonal relationships, bridging the gap in online gaming by providing an arena where players sit down together, play as partners and interact on a more personal level. In a world that has become increasingly impersonal, the center is a forum for friendship with those of similar interests.

“I played bridge with friends, but I always wanted to learn how to play better,” Thompson recalls. “I signed up for a ‘learn bridge in a day’ class and jumped in the middle of a center class.”

Jenkins says the center welcomes players of all ages, single or married, and of all skill levels. To encourage more area residents to give bridge a try, the center publishes a monthly newsletter and has a website (bridgerockford.org) where anyone interested can learn more about the organization, check on class and game schedules, and connect with either Thompson or Jenkins.