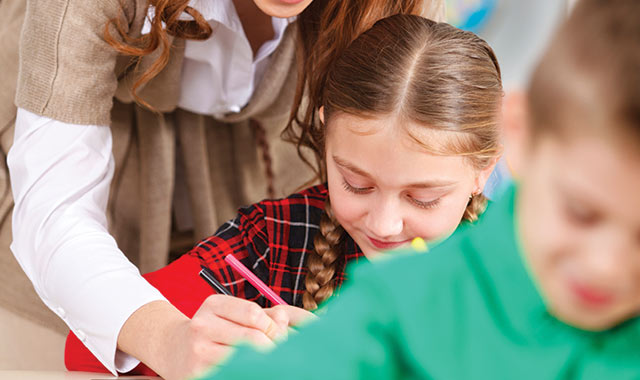 There’s so much to do in our region! Here’s a look at upcoming lectures and educational enrichment.

Natural Land Institute: A Chance to Fall in Love with Nature

The conservation organization has big plans to get people out ...