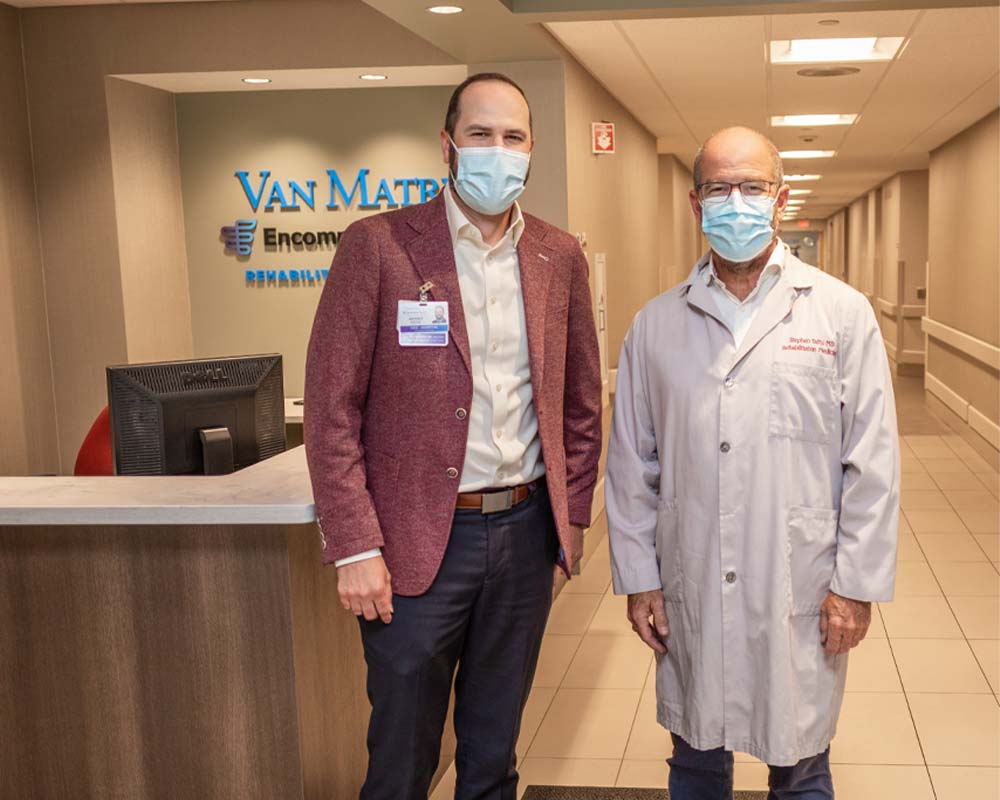 501 First Center Ave., (608) 897-2515, brodheadumc.org
This church traces its heritage to the mid-1800s when both the Methodist Episcopal Church and Immanuel Evangelical Church were among the first churches serving south-central Wisconsin settlers. Their merger in 1968 formed the existing Brodhead United Methodist Church.
Today this bustling church maintains a full program of youth activities and educational programs for all age groups. Its music ministry includes an adult choir, bell choir and other groups. Organ, piano, vocal and instrumental music enhance the worship experience.
The church hosts Brodhead’s Boy Scout troop and other service groups such as the Lydia Circle and the Mustard Seed Circle, both of which are United Methodist Women (UMW) organizations. UMW women sponsor an Apple Festival bazaar each fall and call on shut-ins and nursing home residents.
The congregation helps to support the Brodhead Community Closet and is a founding congregation of Green County Family Promise, a program to provide food and shelter to families in need.
The church also supports a variety of national and international mission projects including the Cambodian Well Project, which helps to provide pure water and sanitation to Southeast Asian citizens.
As they’re serving others, church members have a lot of fun together through organizations such as the Quilters, the BBC (Banner Builders for Christ), the Crafty Christians and 3-F’s – an adult organization dedicated to fellowship, fun and food that meets four times a year.
“Open Minds, Open Hearts, Open Doors” is the motto of the United Methodist Church in in America, a way of life this church strives to exemplify.
The church is led by Pastor Krystal Goodger, with Sunday services at 9 a.m. and Sunday School at 10:15 a.m. September through May.

225 S. Third St., Rockford, (815) 962-6691, Firstlutheranchurch.org
Today there are 20-plus Lutheran churches inside Rockford city limits and dozens more nearby. The mother of them all is First Lutheran, originally named The Scandinavian Evangelical Lutheran Congregation of Rockford. Established by immigrants and refugees 165 years ago, the church still serves immigrants and refugees in partnership with neighbors like Kishwaukee Elementary School, where the student body hails from 40 countries.
Hungry for the church life they enjoyed in Sweden, about 77 immigrant congregants came together on a frigid day in January, 1854, when the Rev. Erland Carlsson of Chicago preached his sermon inside a Rockford barn. In time, the little group erected a small church on the northwest corner of North First and Lafayette streets, but quickly outgrew it as more immigrants flooded the city. In 1870 they erected a larger building on South Third and Oak streets, but outgrew it, too, within a decade. They tore most of it down and replaced it with the current building, dedicating it in 1884.
One wall of the 1870 church is still used in the beautiful sanctuary today. The congregation also dealt with growth by encouraging about 150 members to go build a second church, which became Zion Lutheran at nearby 925 Fifth Ave.
This year marks 165 years of First Lutheran’s ministry to the Haight Village area and beyond.
Along with Kishwaukee elementary school, First Lutheran partners with Rockford Area Lutheran Ministries, the Midtown Lutheran Parish and Katie’s Cup coffee shop on Seventh Street. It’s part of the ELCA Northern Illinois Synod.
The church is led by the Rev. Jane McChesney. Sunday morning worship is at 10:30, preceded by 9:15 Sunday school, September through May.