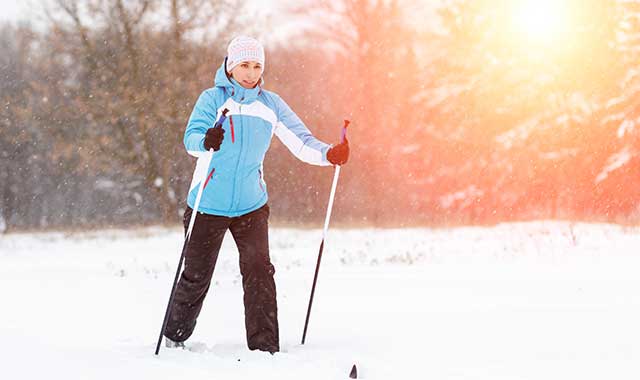 Acrobats, musicians, singers and actors showcase their talent in “Corteo,” a family-friendly production that attempts to evoke awe, excitement and sometimes even tears from the audience. 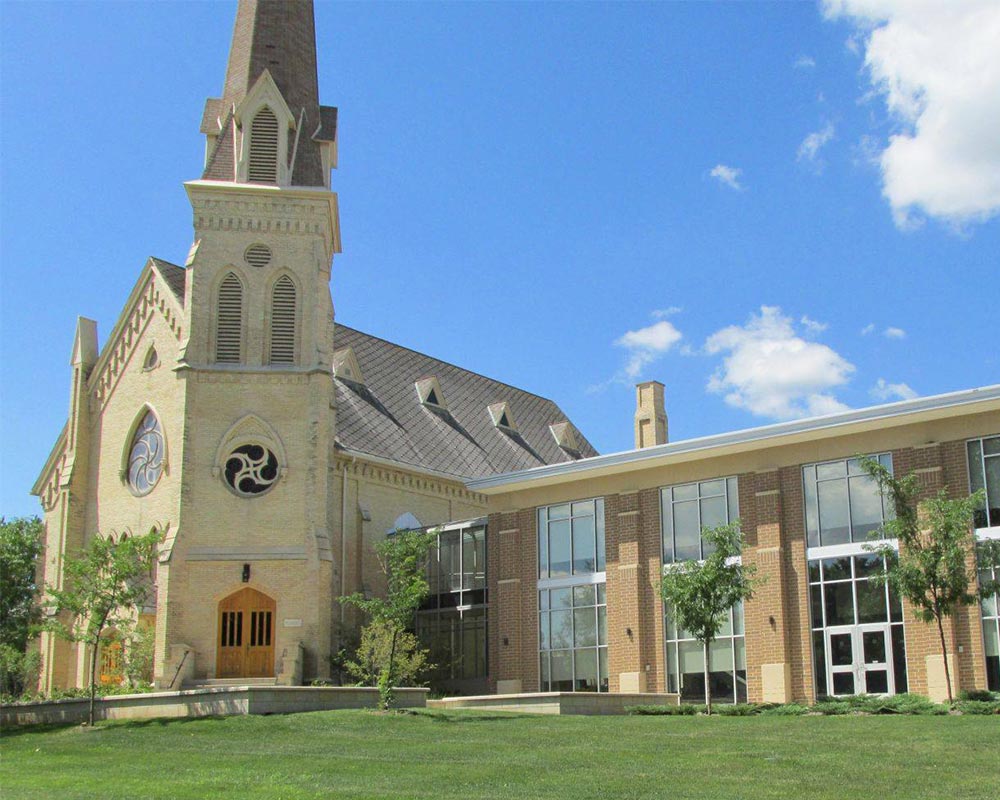