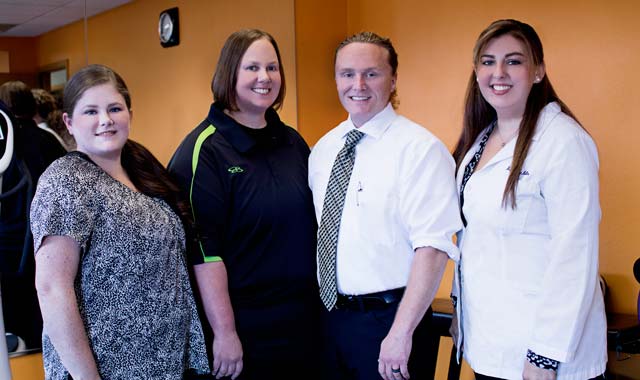 The right combination of creativity and business savvy are driving this Rockford-area florist to play an ever-larger role in event planning. See how it’s grown and what it’s taken to make this rare bloom.