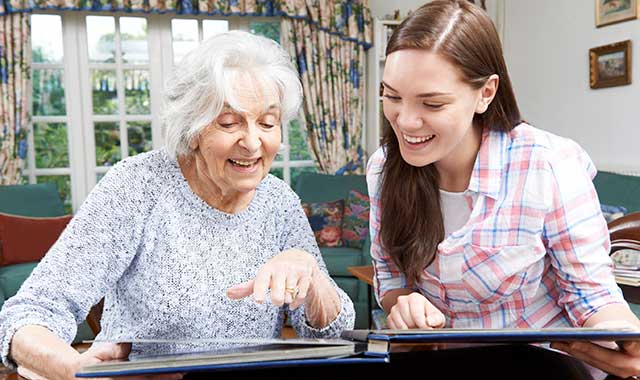 107 S. Prospect St., Galena, Ill., (815) 777-2590 gracegalena.org
In 1826, the same year Galena incorporated as a town, a group of Episcopalians met for worship services on the banks of the Fevre River. It’s now considered the oldest Episcopal Church continually in service in the Chicago diocese.
Whenever an Episcopal clergyman came to town, people gathered with him in homes. In 1835, they formally established Grace parish, named for their patron church in Rhode Island.
Meeting in the county courthouse, and later above a downtown storefront, members moved to a wooden chapel located on Bench Street in 1836. Membership outgrew that building and, in 1849, constructed the edifice still in use today, using limestone quarried on site. Some of the stained glass windows are of irreplaceable Belgian glass. Extensive stenciling and historic memorial plaques give Grace Church a unique character. An organ, purchased in 1838 from the Henry Erben Organ Company in New York, is still in use.
Members spent $450,000 on a complete building restoration in 2000 and 2001.
The church has supported local, national and international projects including Glory Parish in South Sudan, La Santa Cruz Parish in the Diocese of Southeast Mexico, Camp Casper, the Arc, United Thank Offering, Heifer International and Galena Food Pantry.
Services are on Sundays at 10:30 a.m., led by the Rev. Gloria Hopewell, rector.


At nearly 180 years old, First Congregational Church of Beloit is among the oldest churches in our region, established in 1838, one decade before Wisconsin attained statehood. It was started by members of the New England Emigrating Company, which sought to “unite and sustain science and religion and all the adjuncts that contribute to happiness, thrift and the elevation of society.” Church members also chartered Beloit Seminary, from which Beloit College evolved.
The original membership numbered 24 people, who met alternately in a schoolhouse and their homes until 1844, when they erected a building that seated 400.
Within 15 years, the congregation had outgrown its space and laid the cornerstone for a beautiful stone church that was dedicated in 1862, as the Civil War raged. It seated 1,200 people and was a major work of renowned architect Lucas Bradley of Racine, Wis., who used both the Greek Revival and Romanesque Revival styles. It was named to the National Register of Historic Places in 1975.
Then, on a stormy night in August 1998, the church was struck by lightning and burned to the ground; damage was estimated at $3.5 million. The pipe organ alone was valued at $1 million.
“A congregation, however, is not a building, but rather the people who make it up,” states the church website. The church reopened in 2001 with 60-foot vaulted ceilings and a spectacular new pipe organ.
The congregation participates in local, national and international mission work. Among the groups it supports are Caritas, Hands of Faith, Faith Works, Friends of Paul’s Computer Institute, Beloit Regional Hospice, Salvation Army, Sparrow’s Nest, Project 16:49, Argentina Mission and NACCC Shared Ministry Missions.
It hosts an Al-Anon group, the Society for Learning Unlimited and interfaith worship services, and presents Music Maxima, under the direction of Max Yount, the church music director who formerly chaired the Beloit College Department of Music.
Services are led by the Rev. Joy Baumgartner, senior minister, and the Rev. Gene Van Galder, assistant minister, Sundays at 10 a.m.
Tags: beloit church first congregational church of beloit galena Grace Episcopal Church
Share on
Share on Facebook Share on Twitter Share on Pinterest Share on Email
NWQ Staff December 4, 2017 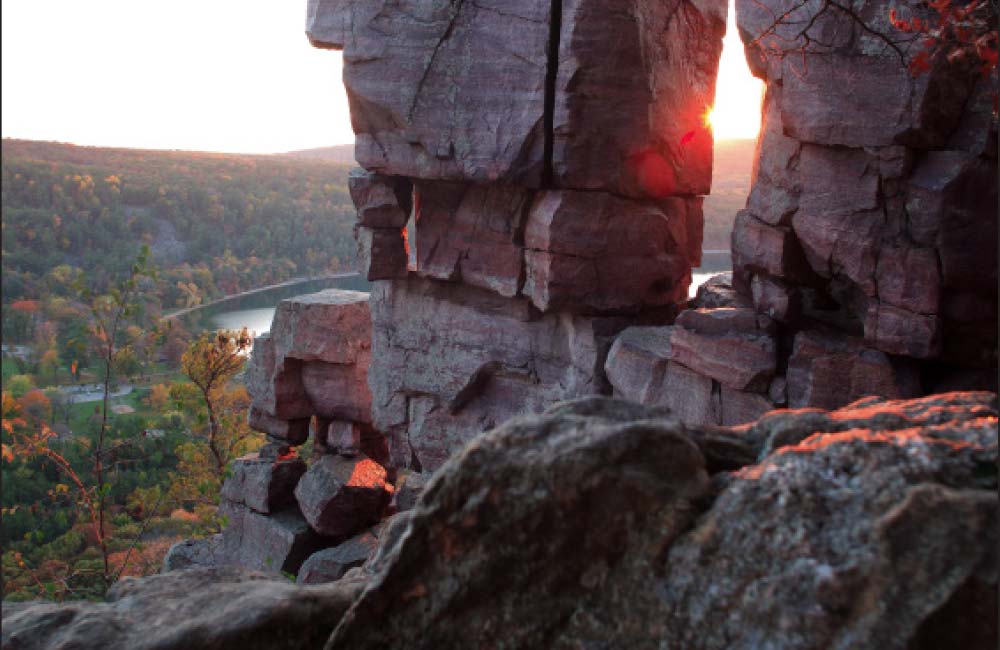