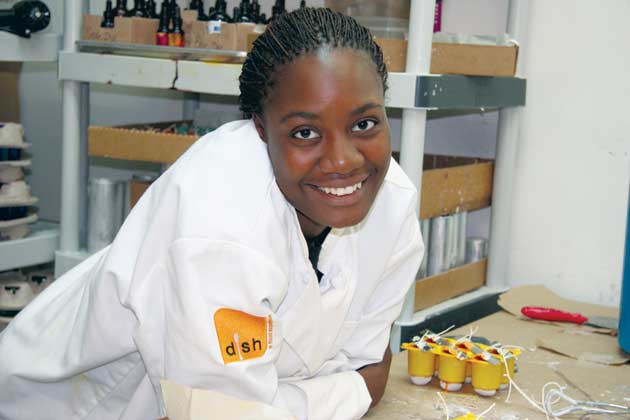 For the past decade, this regional transportation system has continually grown as it serves those who need a ride. Discover what makes the SMTD a growing asset for state-line area residents. 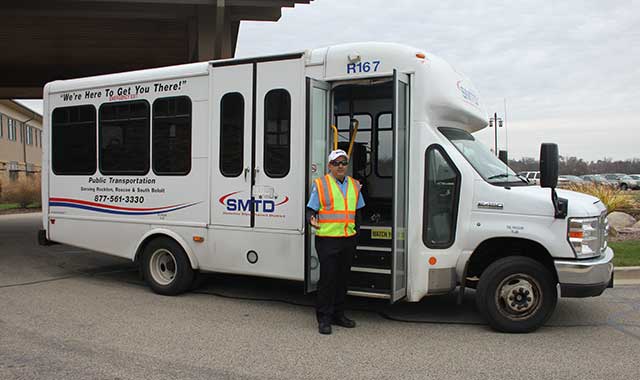 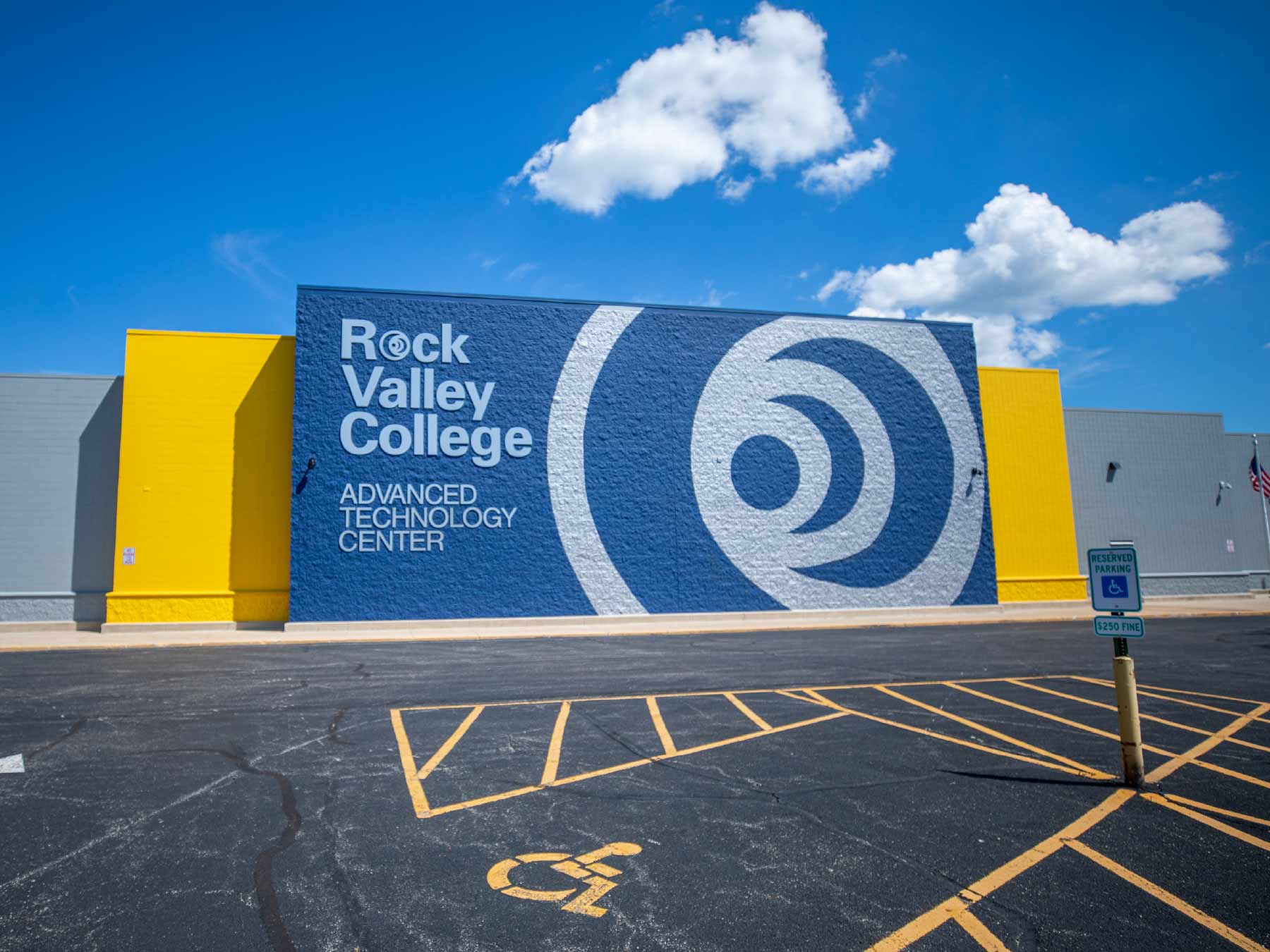 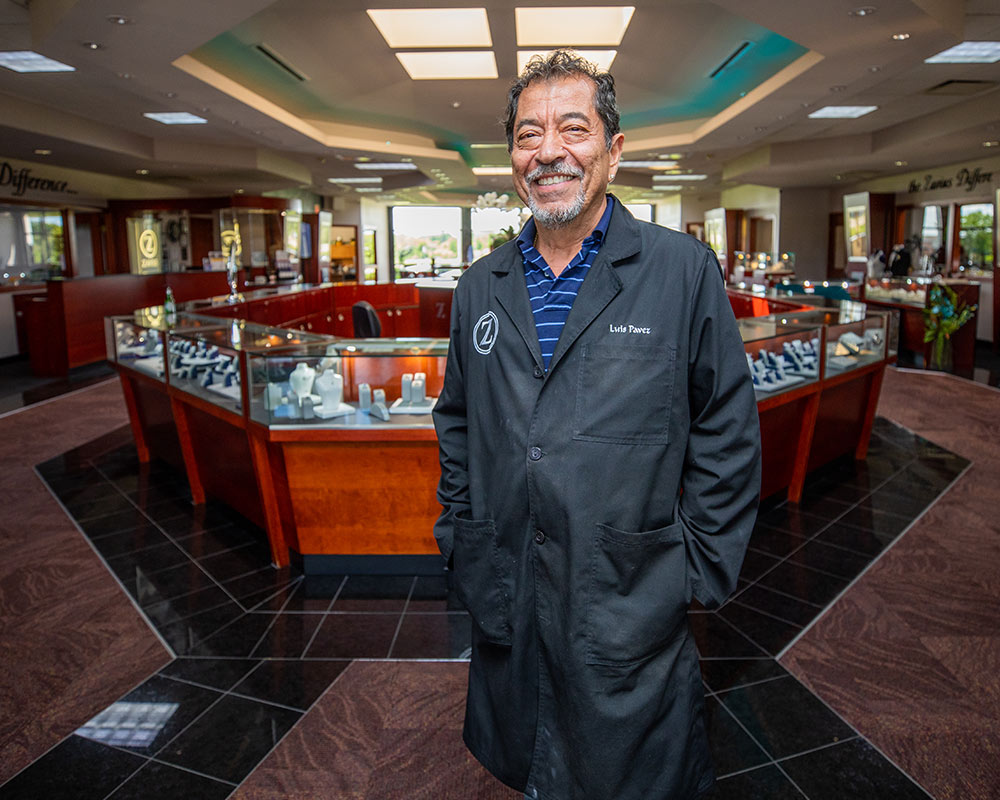 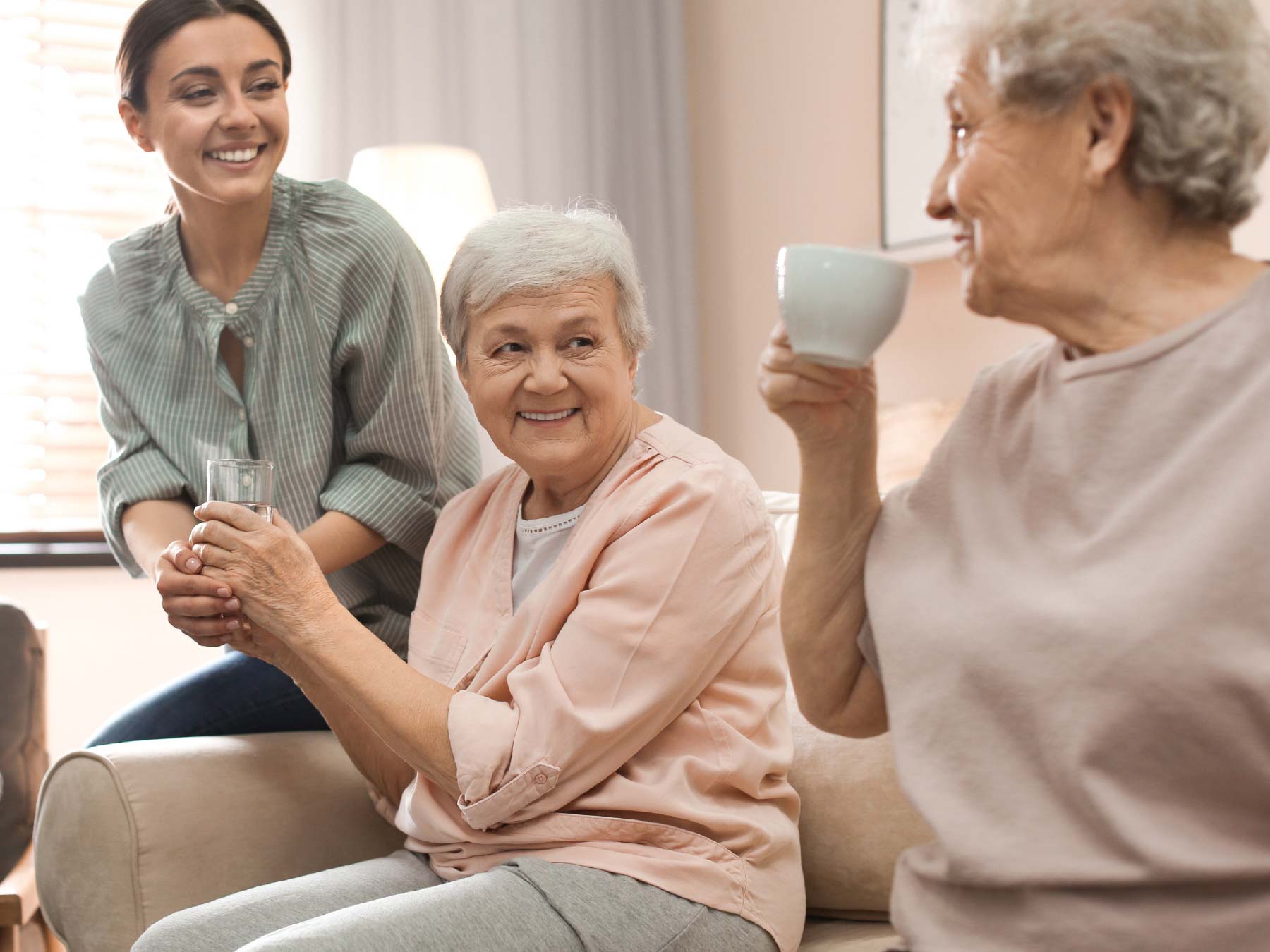