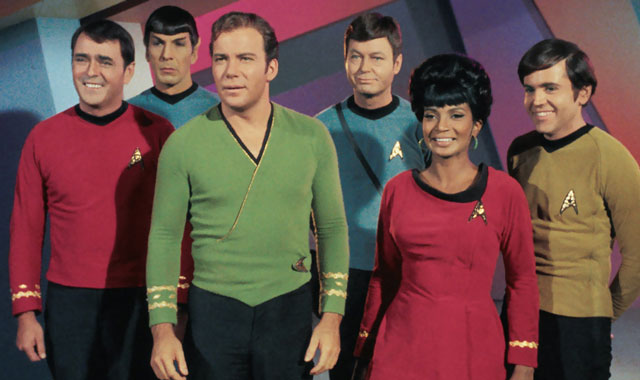 Janine's Journal: Where No ONE Has Gone Before

Some of the same skills that made Diane Feuillerat an efficient accountant have also guided her through a successful career in kitchen design. Meet the namesake of this Rockford-area company and discover what makes her work stand out.

Fantastic Flooring: How to Navigate the Shopping Process