In September, Midway Village Museum will be home to World War II Days, the largest such re-enactment in the Midwest. Learn what to expect at this year’s event, including a day aimed just at youngsters. 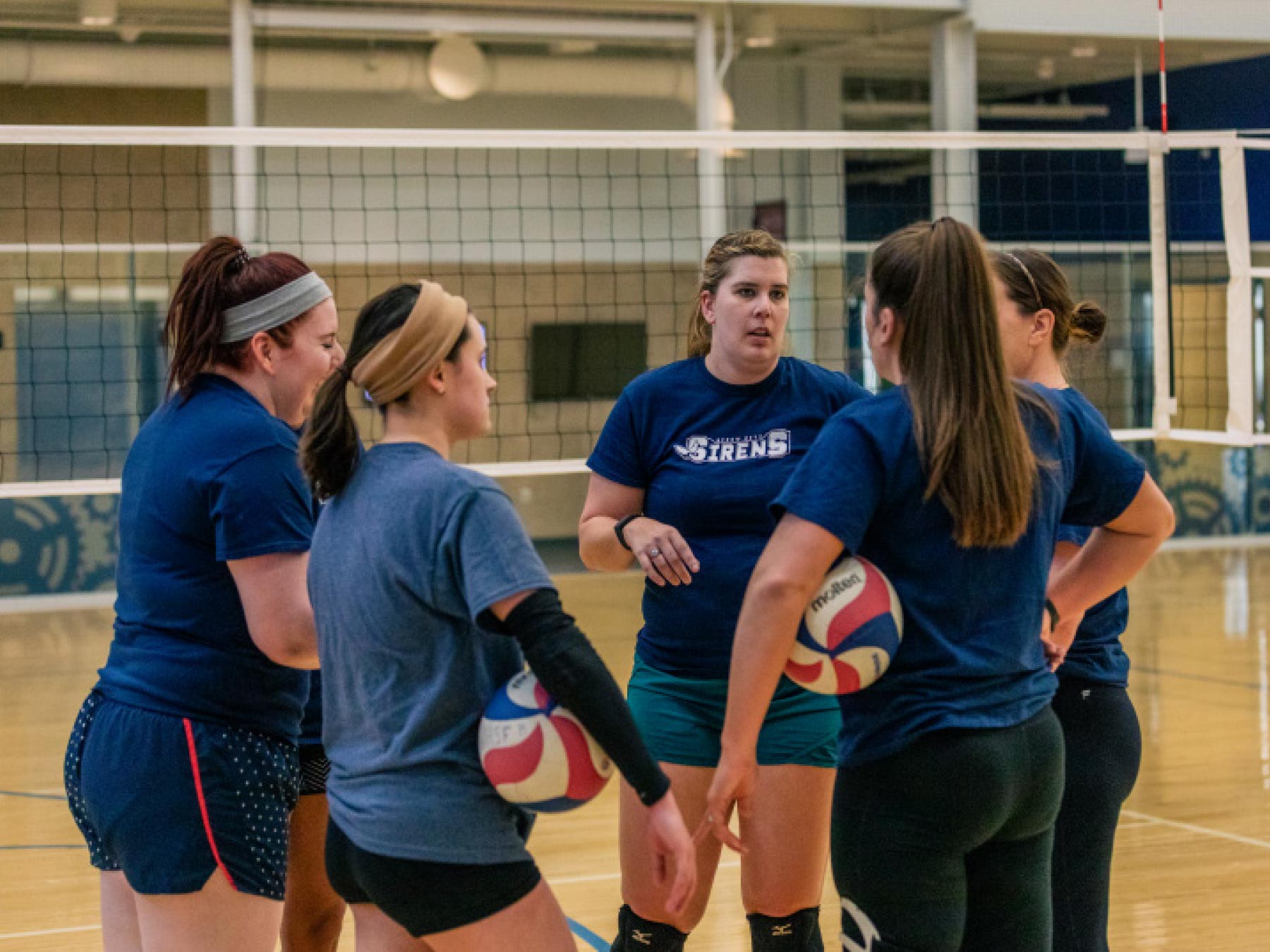