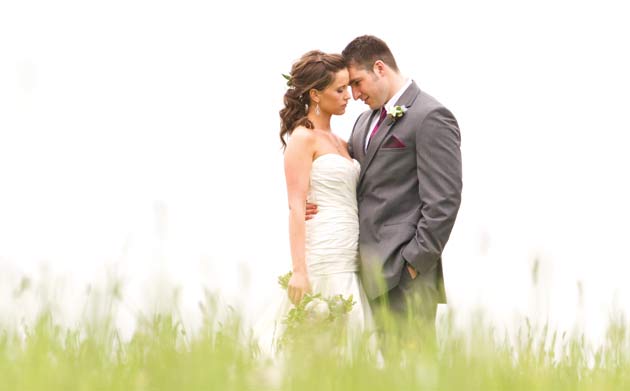 Tips From a Pro: Be in Control of Your Photo Subjects

The past several years have been financially difficult for all non-profits and Burpee Museum of Natural History was particularly hard hit. Thanks to the devotion of those who prize this community jewel, a promising new chapter begins. Let us introduce you to the impressive new leadership team that’s making good things happen.