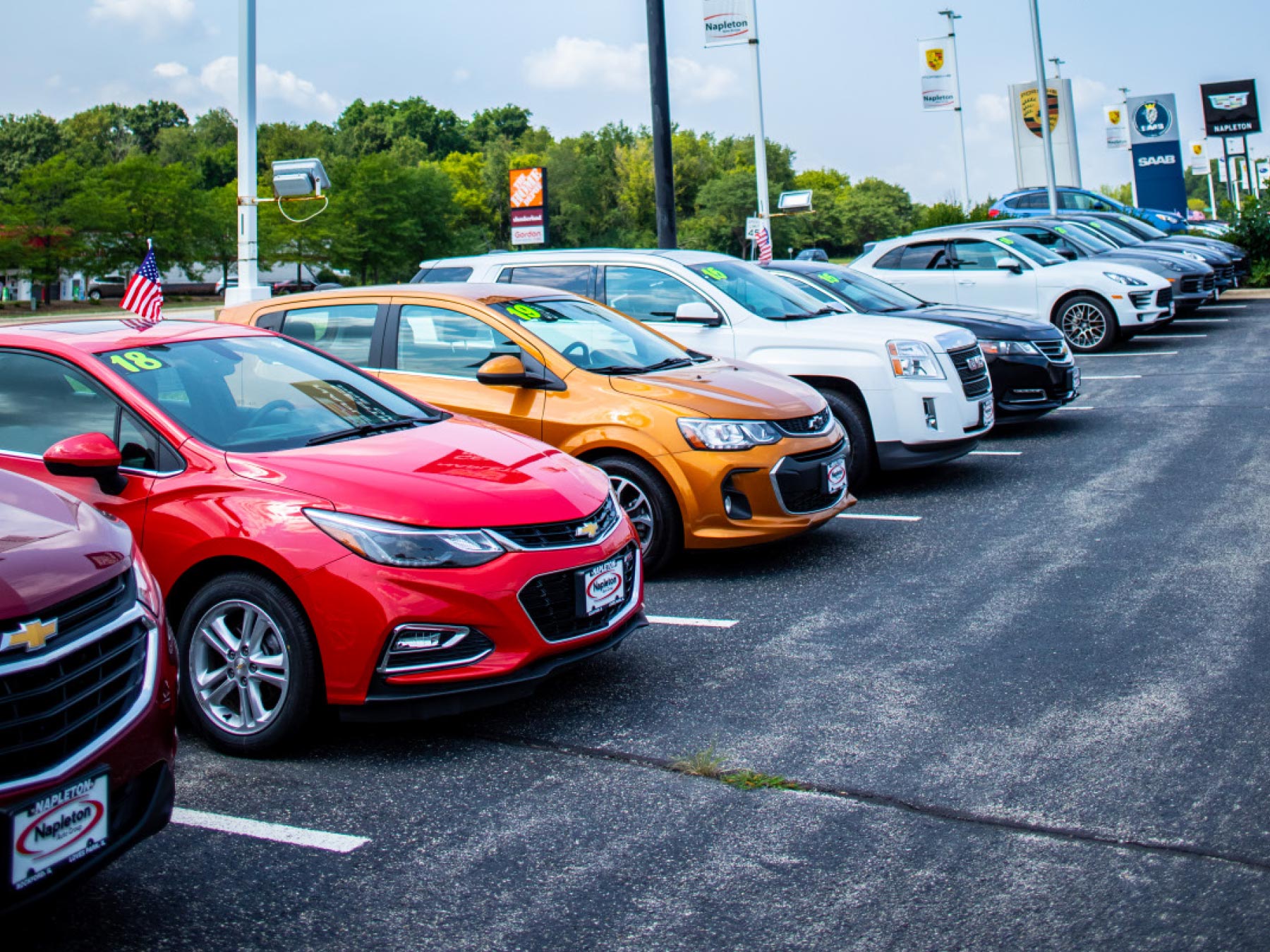 Millenials are becoming an ever-larger part of the working world, and as they take over, they’re living a very different set of work values from their predecessors. See how these young leaders are stepping up locally.


Millennials are now the largest generation in the workforce. They’ve overtaken the Baby Boomers as America’s largest generation, at nearly 75.4 million to the Boomers’ 74.9 million, according to the Pew Research Center.
Millennials, who were born between 1982 and 2002, have a reputation for job hopping. In a recent Gallup study, nearly 60 percent of millennials reported being open to a new job opportunity. The dream of working at the same company for 40 years has been replaced with a strong desire for professional development. Young professionals are driven by an urge to do something that matters and to invest in their communities. Less clock punching, more self-fulfillment.
Fortunately for Rockford, a talented group of young professionals came together in 2003 to lay the groundwork for what is now a rewarding, well-networked young professionals groups in our community. It was founded to help Rockford’s next generation of leadership advocate for improvements in education, the business environment, urban development and other issues important to our community – and it has done exactly that.
In fact, many of Next Rockford’s founding members are today’s leaders, including David Anderson, president of Spring Creek Development Group; Jeff Hultman, president of Illinois Bank & Trust; and John Groh, executive director of the Rockford Area Convention & Visitors Bureau. Past facilitators include Kris Kieper, CEO of YWCA Northwestern Illinois; Frank Haney, newly elected Winnebago County Board chairman; and Tom McNamara, 2017 candidate for Rockford mayor.
Next Rockford connects young professionals with a network of local leaders. Members meet face-to-face with Rockford’s CEOs, executive directors and key political figures. This network enables young professionals to be informed and engaged in our community.
Chris Weber, the 2016 Next Rockford Facilitator, joined the group in 2008. He was looking for a group that not only talked to its members, but also invited them to make a difference. He spent several years as the education chair, implementing the Next Rockford book drive.
“We had just hosted a conference and had learned how a child’s reading ability is an early predictor of success later in life,” says Weber. “We learned how many kids in Rockford grow up without any child-appropriate books in their homes. We took on a reasonable goal and ended up surpassing it five times over, collecting 7500-plus books for students at 14 schools to take home as gifts before summer break.” Weber is a financial advisor at Morgan Stanley.
Governed by a 20-member Strategy Team, Next Rockford unites young professionals from diverse professional, economic and cultural backgrounds who share a positive vision for our community. The group focuses specifically on education, business expansion and urban development, supporting organizations such as Alignment Rockford, Rockford Area Economic Development Council (RAEDC), Rockford Area Convention and Visitors Bureau (RACVB) and Rebuilding Rockford. The group also oversees a boots and gloves drive that benefits students in Rockford Public Schools.
Sessions in 2016 included a preview of the UW Health Sports Factory; a debate between Winnebago County Chairman candidates Frank Haney and John Nelson; an open forum with the Rockford Register Star Editorial Board; updates from both Congressman Adam Kinzinger and Congresswoman Cheri Bustos; and conversations with Rockford Mayor Larry Morrissey and Police Chief Dan O’Shea.
Current Strategy Team team members include David Anderson, Scott Anderson, David Anspaugh, Conor Brown, Candace Dixon, Frank Haney, Jorge Herrera, Brant Hulsebus, Keith Kruchten, Jimsi Kuborn, Tom McNamara, Rebecca Nunes, Maryjo Pirages, Maurice Redd, Steve Swenson, Lee Thoms, Dorothy (Schneider) Wallheimer, Chris Weber and Wester Wuori.
“I’m hopeful to continue to build our group’s network and increase communication among our members,” says Weber. “Many of our members are busy professionals looking for ways to connect and learn more about the issues that are impacting life in Rockford. I believe that the more we can connect our membership, share ideas, and work together, the stronger our community will be in the future.”
Learn more about joining Next Rockford by visiting nextrockford.org.
Rebecca Nunes is a member of the Next Rockford strategy team and an e-marketing specialist at Alpine Bank.
Tags: millenials next rockford rockford young professionals
Share on
Share on Facebook Share on Twitter Share on Pinterest Share on Email
Rebecca Nunes January 13, 2017