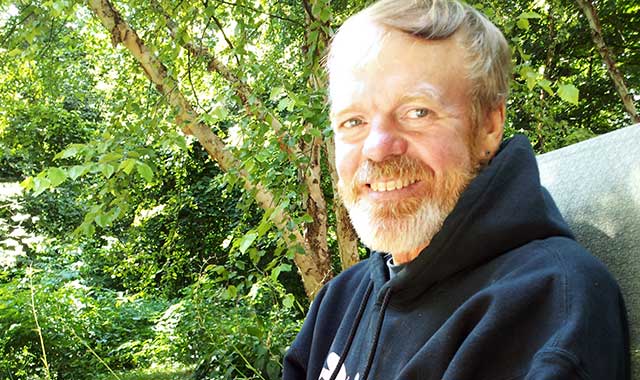 She wasn’t looking for change in her life, but it found her anyway. And she couldn’t be happier. Find out why this Rockford native believes things always work out the way they’re supposed to.


After a successful career in health care fundraising, Gorham set sail on a new challenge last spring: she accepted a position securing funds for the YMCA of Rock River Valley. Today, she’s the Y’s chief advancement officer.
She learned plenty about the organization during the interview process, even though she’s been a Y member for many years.
“The greatest inspiration to me was that I could have a bigger impact on the community in this role than in any other job I’ve had before,” she says. “The Y has the potential to impact every person at every stage of life. I like that. I’m a person who needs to feel passionately about what I’m doing.”
In her fundraising role, Gorham is charged with making sure the Y has the resources it needs to support its many programs. She oversees a fundraising budget of more than $1 million and a staff of three; she works with donors, family foundations, trusts, corporations and the government, as well as internal staff.
Gorham’s passion and experience have made an impression on her new colleagues.
“We’re so lucky to have Michelle on our team,” says Michelle Polivka, the Y’s executive director of marketing and communications. “She’s brought her years of experience in fund development to the Y at a most critical time for our organization. She has streamlined our processes, brought fresh ideas and invigorated our strategy.”
Gorham’s ability to connect the Y with vital community partners impacts many programs. There’s RAISE, a one-to-one mentoring program that aims to increase access to and success in postsecondary education for first-generation college students. Area students are matched with adult volunteers who assist them. “College can be complex,” she says. “To have a resource out there for students who don’t have parents who can help them is pretty fantastic.”
There’s the LIVESTRONG program, to help meet the physical needs of cancer survivors through conditioning and strength training. Participants are given access to certified trainers for a 12-week small group program, at no charge.
And there’s the Walking School Bus program, a safe way for kids to get to Lewis Lemon and Ellis Elementary schools. In it, Y staff members and community volunteers walk children to school every morning, rain or shine. The program is funded by the United Way of Rock River Valley and supported by the Rockford Housing Authority.
“In the end, fundraising is about building relationships,” Gorham says. “What I learned in previous experiences is how to build those relationships, how to thank people and how to respect the work they’ve done through their gifts.”
Gorham didn’t plan on a career in fundraising. Armed with a degree in corporate communications from Northern Illinois University, her first position was as a unit counselor at Rosecrance, and later a marketing role there. This is where Gorham met her husband, Jason, a Rosecrance administrator. The couple have been married 24 years and have two daughters: Abbey, a senior at NIU, and Alayna, a senior at Guilford High School.
From Rosecrance, Gorham moved to the public relations department at Rockford Health System. It was a job she enjoyed for seven years, until Jason accepted a position in Springfield, Ill. It was a difficult adjustment for Gorham. “We missed our family and my dad was sick,” she says. “It was hard to be away.” Gorham and her family moved back to Rockford a year later.
Gorham worked four years with United Way of Rock River Valley, before returning to healthcare. She spent the next decade serving as director for the Rockford Memorial Development Foundation. “It was a great time,” she says. “That’s where I really learned fundraising. I thought I’d retire there.”
But as the old saying goes, life has a way of throwing us curveballs. Gorham got a call about a possible job lead with the Y. The more she thought about it, the more her excitement grew, in spite of knowing virtually nothing about the organization, beyond its exercise equipment and Zumba classes.
“A new job can be reinvigorating,” she says. “Now I have to think about everything in a different way. Change can be good.”
Gorham is a fundraiser who practices what she preaches. In addition to her work, she serves on the NIU Rockford Alumni Club, working to provide scholarships to students heading to NIU. She also volunteers with the Golden Apple Foundation.
“Michelle gives so much,” says Jennifer Stark, executive director of the Golden Apple Foundation. “Her broad background and experience is invaluable for our board. She has a vast network from all walks of life. She’s a wonderful asset in our community and she really believes in Rockford.”
A self-proclaimed foody, Gorham also volunteers for the James Beard Foundation, a national non-profit organization that promotes the culinary community. Sometimes she gets to rub elbows with celebrities like Chef Rick Bayless and chocolatier Jacques Torres.
And for more than 20 years, Gorham has been part of an ambitious local book club. Her group has visited the Lyric Opera in Chicago and traveled to Santa Fe, N.M. “We’ve been together through divorces, marriages, deaths of parents, illnesses,” she says. “We’re not just readers. We’ve become really good friends.
“I’m very grateful for the things I’ve done,” she adds. “I’ve met a lot of great people and had many wonderful experiences. I’m really lucky.”
Those who know Gorham say Rockford is the fortunate one.
“Michelle has helped so many organizations and businesses connect resources and passion to make things happen for our community,” says the Y’s Polivka. “Fundraising is not just about asking for money – it’s building relationships, connecting people to their passions and fulfilling a mission. Without Michelle and others in her role, our community wouldn’t be where it is today.”
Tags: know your neighbors michelle gorham paul anthony arco ymca ymca of rock river valley
Share on
Share on Facebook Share on Twitter Share on Pinterest Share on Email
Paul Arco January 13, 2017 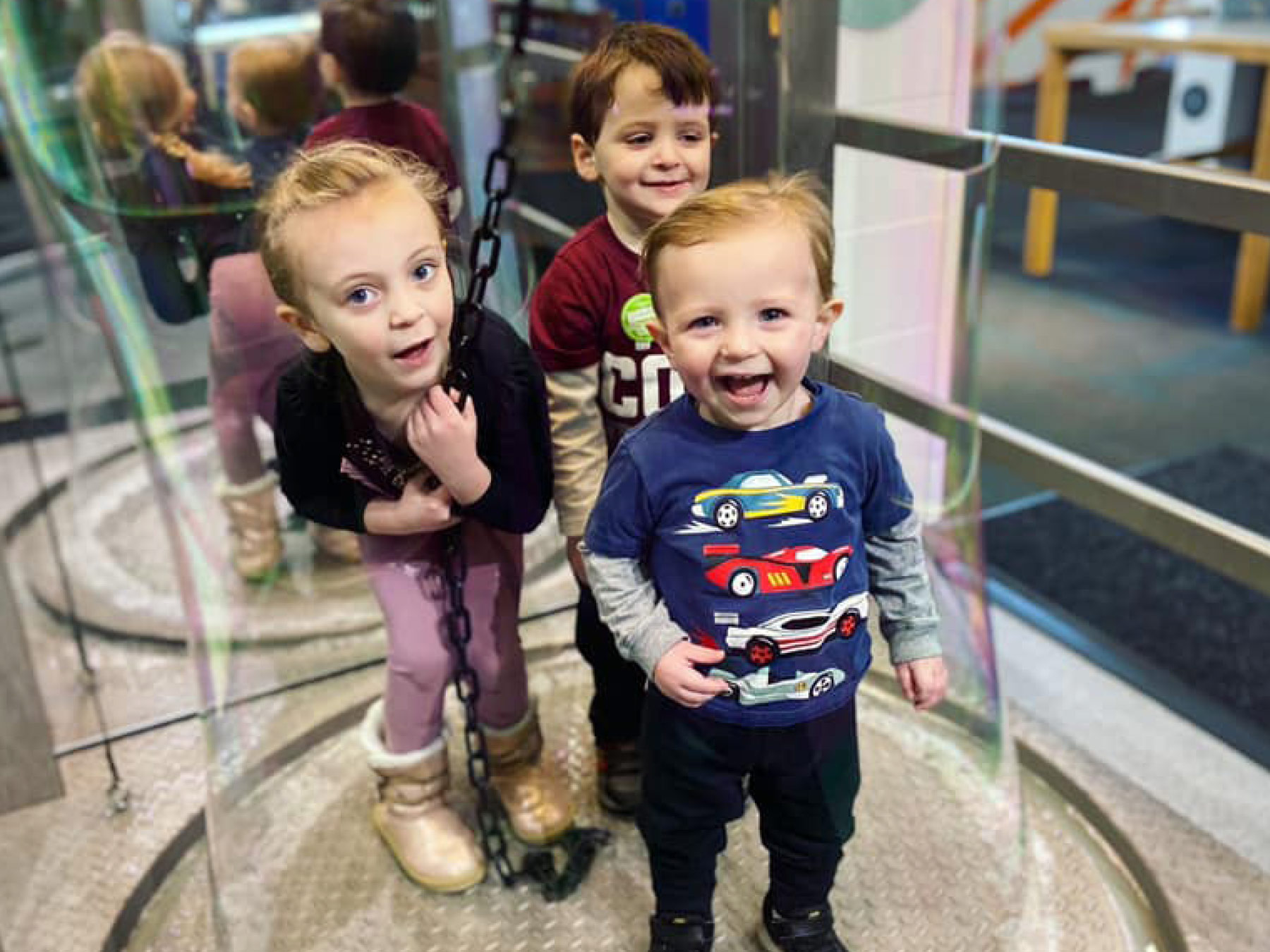