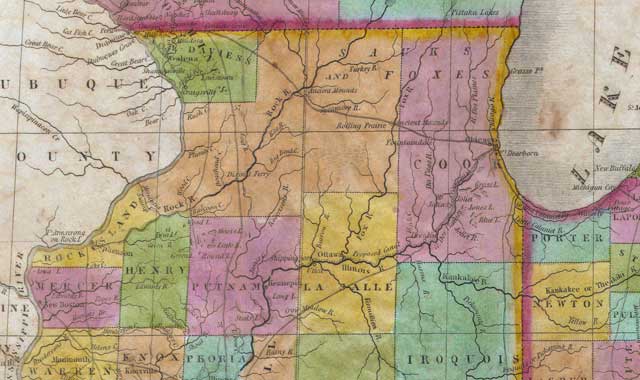 Lee & Ogle Counties: When We Were the West

Since the late 1700s, people have been trying to fly farther and faster by way of hot air balloon. In recent times, a fair number have had ties to the Rockford, area, including Kevin Uliassi, who launched from Loves Park.