Sure, the presents and feasting are grand, but who doesn’t love the Christmas movies that lead up to the big day? Test your knowledge about some best-loved holiday films. No peeking! Answers below.

1. In what 2003 film does the main character find himself unable to complete North Pole assignments because of his human size?
2. In the 1954 film “White Christmas,” Bing Crosby sings the title song, but not for the first time on film. The famous Irving Berlin ballad had been introduced to the public and crooned by Crosby 12 years earlier, in a 1942 classic. What was it?
3. “At Christmas, you tell the truth,” says a character in the star-studded 2003 romantic comedy/drama “Love Actually.” The film follows eight couples during the holiday season in what city?
4. Featuring what is perhaps the most pathetic-looking Christmas tree ever seen on film, “A Charlie Brown Christmas” (1965) finds Charlie in search of the true Christmas spirit. What is it that has brought down Charlie Brown’s mood in this film?
5. In the 1990 film “Home Alone,” a naughty but clever 8-year-old is left behind unintentionally when his family travels to Paris for the holidays. He must defend his Chicagoland home against two burglars. Who directed it?
6. In “The Grinch Who Stole Christmas,” based on the children’s story by Theodor “Dr. Seuss” Geisel, the main character learns that Christmas is still worth celebrating, even when all of the trimmings are removed. The 2000 live-action film starred Jim Carrey as the Grinch. Who voiced the Grinch in the 1966 animated version?
7. What 1951 film introduced the song “Silver Bells” to the world? (Hint: It starred Bob Hope).
8. Which holiday classic starring Jimmy Stewart brought us the famous lines: “Well, you look about like the kind of angel I’d get. Sort of a fallen angel, aren’t you?” and “Ah, youth is wasted on the wrong people.”
9. In this 2006 romantic comedy, two career women, one from London, the other from Los Angeles, exchange homes for the holiday season, to escape boyfriend troubles. What is it?
10. In this classic film, set in New York City, Christmas itself is put on trial in the courtroom. There have been re-makes, but the 1947 original remains the gold standard. What is it?
11. It’s a little weird that a wannabe-dentist elf, a gold digger, a bunch of misfit toys, a social outcast reindeer and a big hairy snow monster come together so well in the 1964 classic, “Rudolph the Red-Nosed Reindeer,” but this stop-motion animated film remains a favorite. What actor/singer played the snowman/narrator?
12. In this hilarious 1994 film, divorced father Scott Calvin (Tim Allen) begins to experience strange cravings for cookies and milk, even as his hair and beard turn white. What is it?
13. In “The Muppet Christmas Carol,” made in 1992, Michael Caine plays Ebenezer Scrooge. What famous author created Scrooge, way back in 1843?
14. In what 2004 film do children ride a train to the North Pole, where they inexplicably find Steven Tyler of Aerosmith?
15. Poor John McClane. The NYC cop just wants to spend Christmas with his family in L.A. Instead he meets up with Alan Rickman and other baddies. Who plays McClane in “Die Hard?” 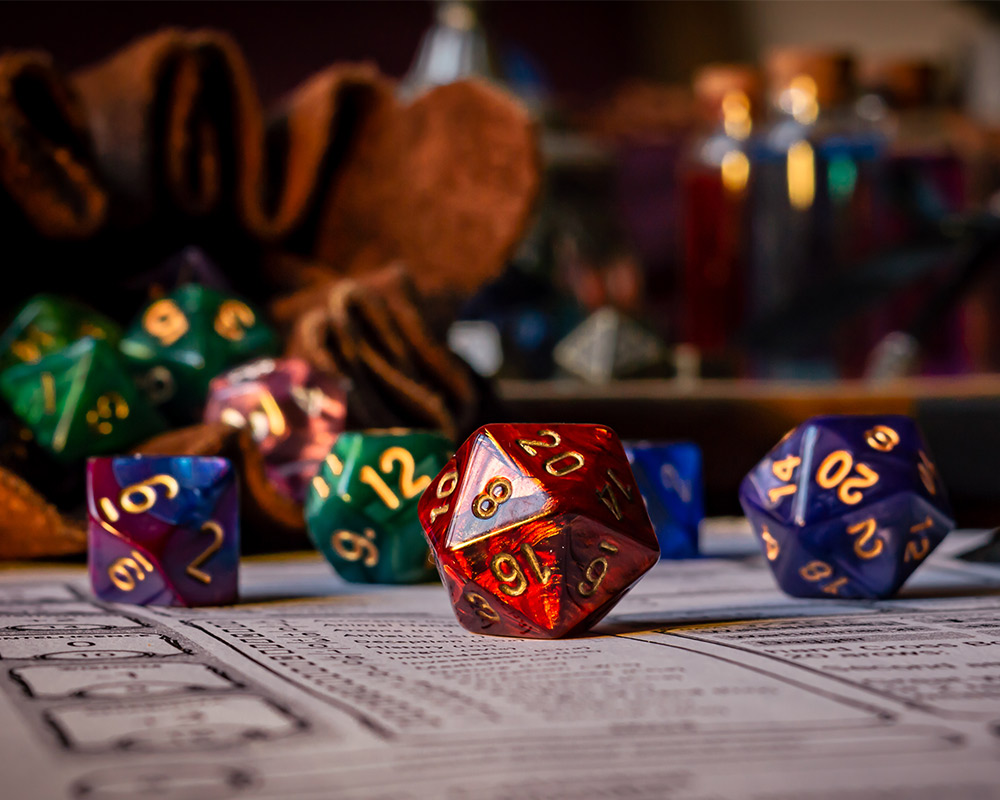 How well do you know your Christmas movies? Test your ...