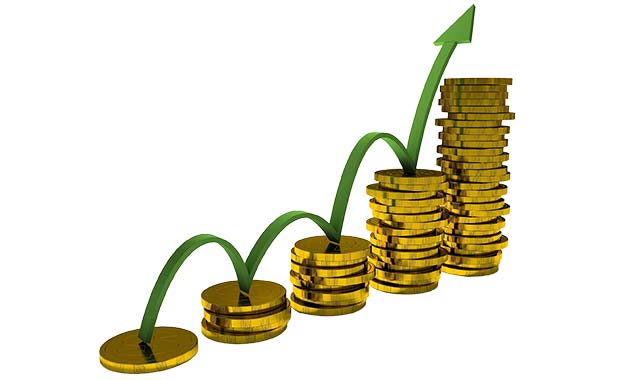 Caution! Bonds Can Suffer Losses, Too

For 90 years, Swiss Colony has helped take the stress out of holiday shopping. Find out how a college student turned a class project into a booming business.


What started as a class project for a University of Wisconsin student has blossomed into one of the largest direct market retailers in the United States.
Headquartered in Monroe, Wis., Colony Brands, Inc., better known as The Swiss Colony, began 90 years ago, thanks to the late Ray Kubly, then an up-and-coming entrepreneur in his senior year at the University of Wisconsin.
“We were founded in 1926 as a business that sold cheese through the mail,” says Lisa Christiansen, brand manager for Colony Brands. “Over time, we grew from cheese to food gifts to general merchandise that encompasses several different brands.”
Colony Brands, Inc. sells furniture and home décor, apparel, entertaining products, gifts, collectibles and much more. And yes, it still sells cheese and other specialty foods, like pastries and sausages, through its subsidiary, The Swiss Colony, LLC, via the Swiss Colony website and catalogs.
What makes this mail order and online catalog unique is the ability for customers to get what they want, from the comfort of their living rooms. The business also makes Christmas shopping much easier, especially for someone with an extended gift-giving list.
“We ship gifts directly to the homes of the people on our customer’s gift list,” Christiansen says. “We take the stress out of holiday shopping because customers give us their gift list and recipient list and we take care of getting all the packages to them, with a personalized message in time for the holidays.”
In one of his classes, Kubly decided to write up an advertising campaign that laid out a fictitious business based on his hometown’s most famous product: cheese. He came up with a business idea that gave people the chance to order cheese through the mail.
Following graduation, Kubly began to turn his class project, which impressed his teacher, into a reality. He launched the business from the basement of his family’s Monroe, Wis. home.
He started out small, shipping cuts of cheese to a small number of customers in 1926. He drew up a handbill, and mailed it out to whomever he thought was interested. The handbill was an advertisement for cuts of Wisconsin-made bulk cheese.
Once orders started trickling in, he cut large wheels of different cheeses into pieces, then wrapped and shipped them.
In the first year, he sold 50 packages of cheese.
He named the business Swiss Colony, since Monroe is located in Green County, the mecca of cheese production in Wisconsin, and has a large number people with Swiss ancestry.
Throughout the 1940s and 1950s, interest in Kubly’s business increased, as did its size and profits.
The company continued to grow over the years and was incorporated in 1954. In addition to the food sector, the business began selling general merchandise.
In 2010, the company changed its name to Colony Brands, Inc., to reflect its position as a parent company for its extensive portfolio of food and non-food items.
Not surprisingly, the holiday season is when the business is busiest, Christiansen says.
“We’ve been successful, over the years, because we offer what our customers want during the holidays, which is bakery and confectionary products that are made with high quality ingredients,” she says. “Each product is made with attention to detail, from individual hand decorating to careful packaging, so products arrive in the mail in perfect condition.”
Today, the business is still family-owned. It’s led by Ray’s son, Pat, the current chairman of the board. He took over company leadership from his father in the 1960s. Ray’s grandson, Ryan, is the director of strategic planning.
Christiansen expects the business to flourish for another 90 years. It’s working to reach younger generations, with the help of its bakery, which produces in-house cakes, cookies and candy, among other delicious treats.
“We’re trying to reach a younger market by reaching out with our retail brands line,” she says. “This way, people will be able to purchase our layered cakes and other items in retail stores and bakeries.”
Tags: cheese christmas Colony Brands green county monroe swiss Swiss Colony university of wisconsin wisconsin
Share on
Share on Facebook Share on Twitter Share on Pinterest Share on Email
Jermaine Pigee November 16, 2016