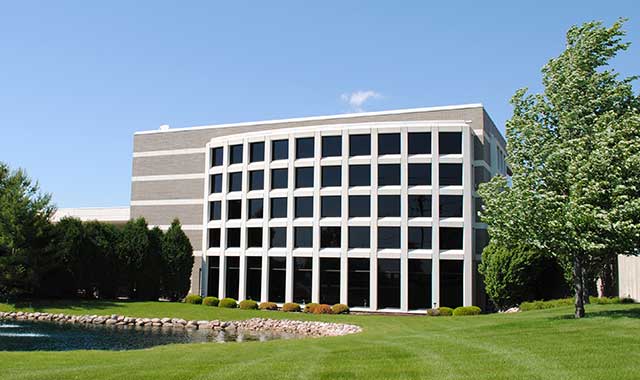 For more than 30 years, this business has made its living by manufacturing parts and buying up service parts divisions of other companies. See how leader Jimm Grafft’s keen senses have led to big developments.