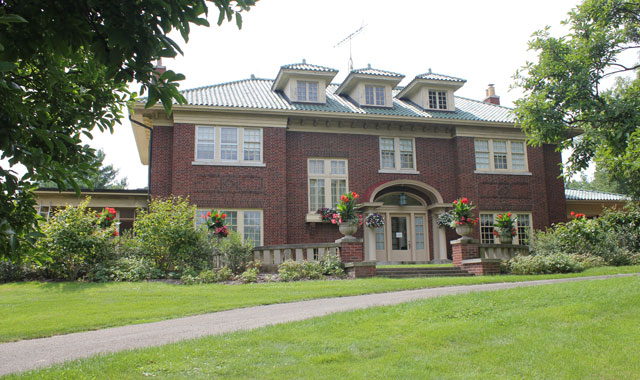 What began as one couple’s act of charity to homeless children has evolved into a highly respected, nationally recognized agency. Meet people who’ve found a new chance at life because of what James and Fanny Rosecrance set into motion.