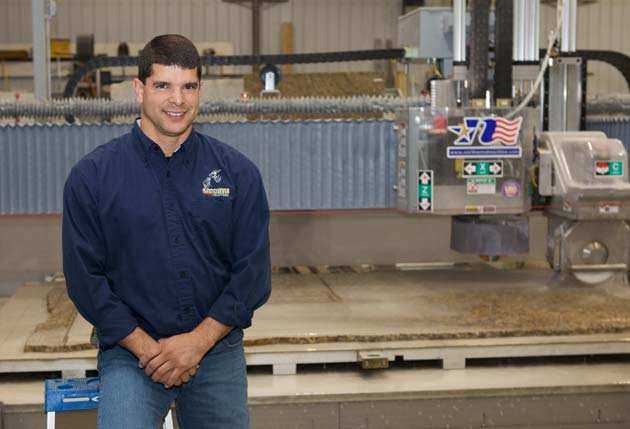 Surgery still can be scary for a patient, but with the major advancements that have happened over the past half-century, operations are now safer than ever before. 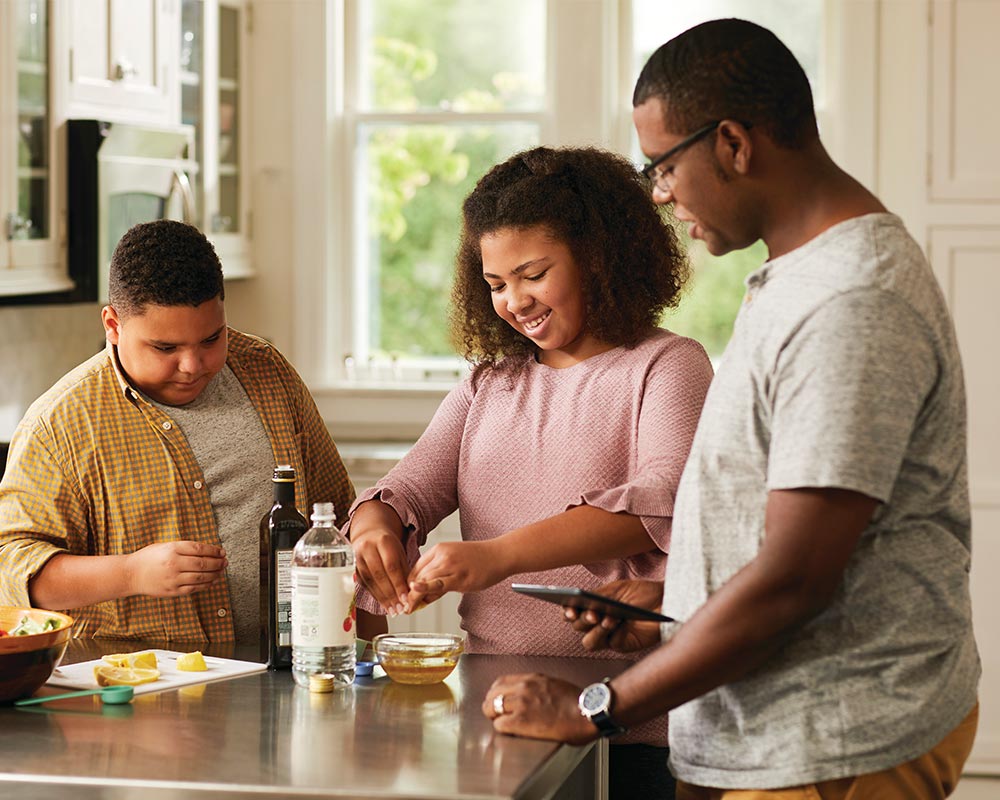 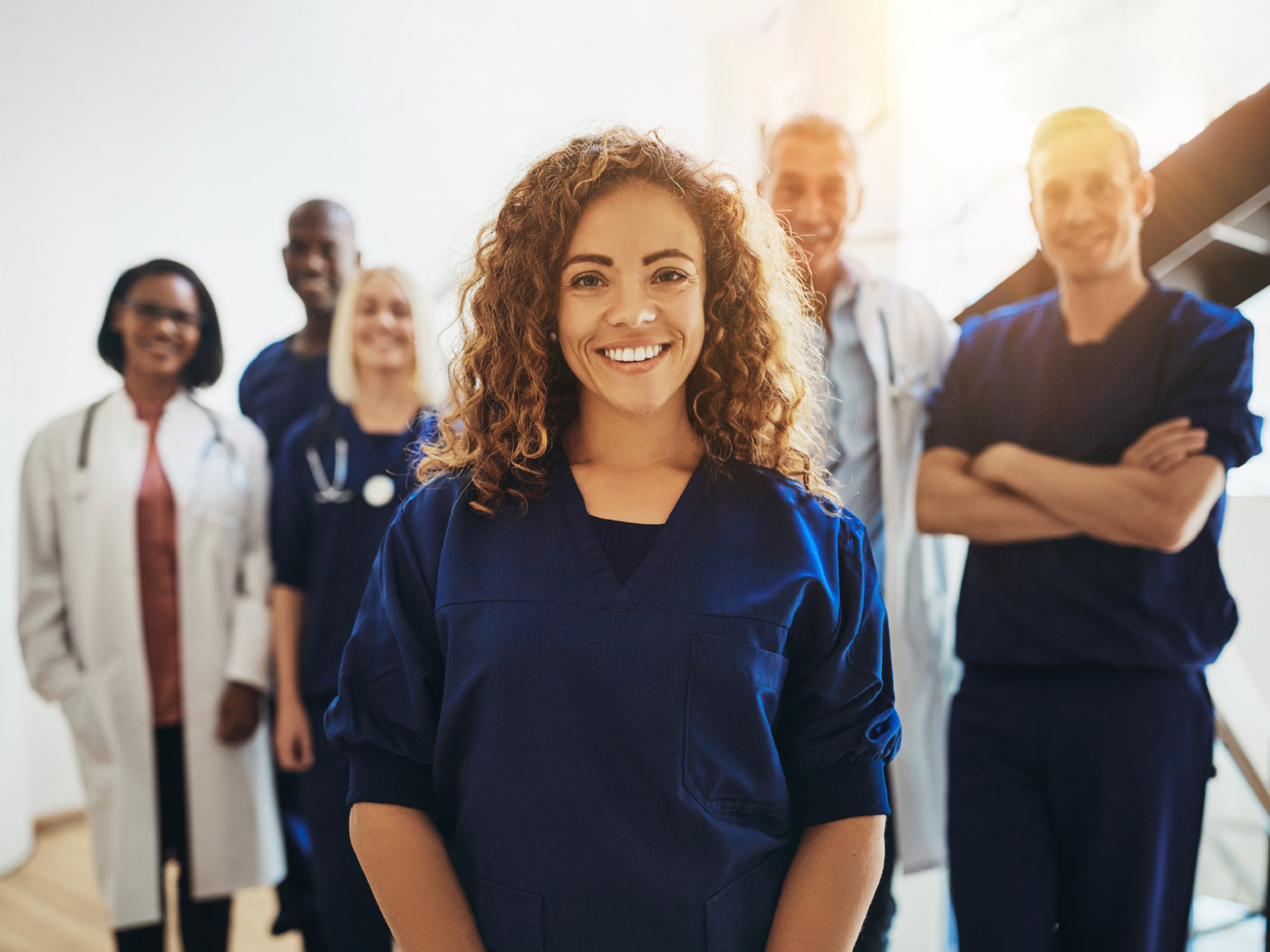