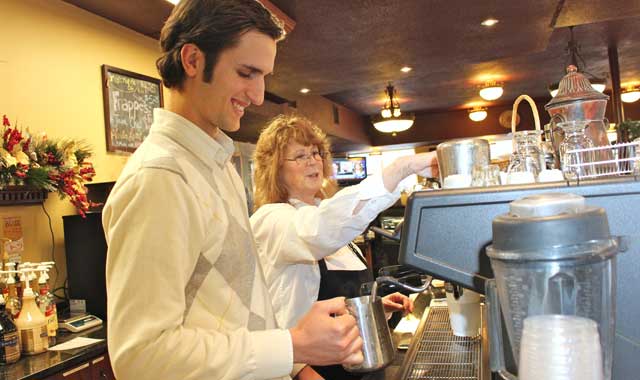 His work is turning Rockford’s forgotten urban treasures into valuable economic engines and breathing new life into the city’s urban landscape. Step inside some of these new developments and the hardworking personality driving the charge.