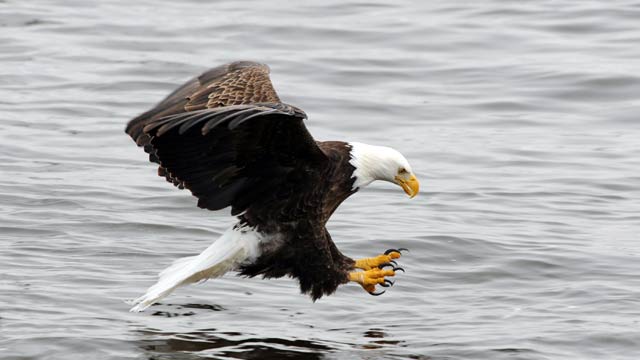 Starlight’s 50th season promises to be as enchanting as the theater housing it. Reminisce with director Mike Webb as he recounts the best and worst moments of the theater’s eventful history. 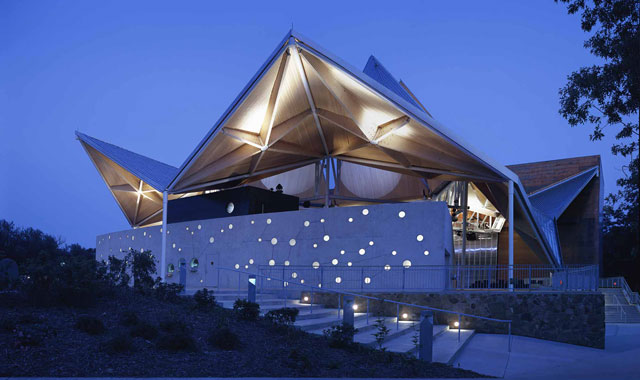