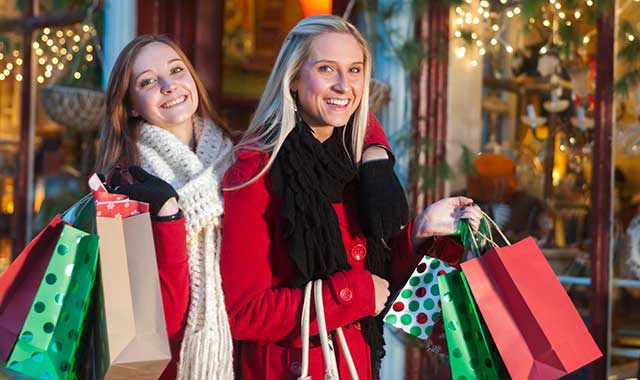 Rockford Rotary Club’s standard of truth, fairness, fellowship and goodwill for all has stood the test of time. Take a look at how this club allows members to ‘think globally, act locally.’