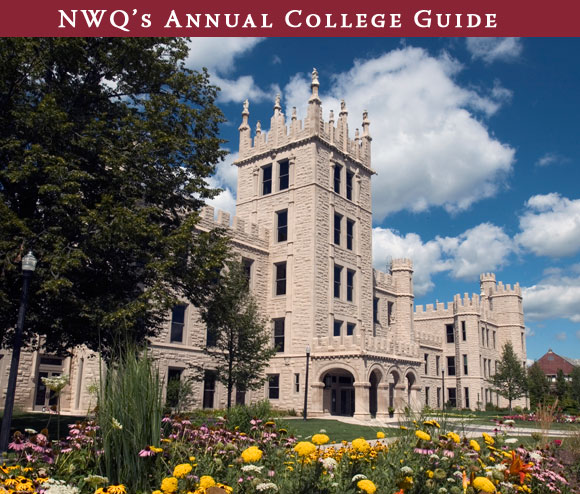 A day spent on the golf course can yield more than just an enjoyable day on the links. Those who join this annual fundraiser can help to support an essential transportation system.

For many golf enthusiasts, there’s no better way to enjoy the season than a summer tournament. The Rockford Mass Transit District (RMTD) is doing one better by offering a day of fun on the green, all in support of a fundamental service in the greater Rockford area.
The 11th Driving the Dream RMTD Golf Classic is set for Aug. 5 at the Timber Point Golf Club, 5750 Woodstock Road, in Poplar Grove. This annual event invites players of all skill levels to come out and enjoy a best ball scramble to benefit the RMTD’s operations and endowment fund. From 7:30 a.m. to 4 p.m., the event features game play with contests on the course, a dinner banquet, silent auction, awards ceremony and many opportunities for prizes and giveaways.
“For a best ball scramble, teams of four tee off and all team members move up to the best ball and shoot again from there,” says Lisa Brown, marketing and public relations specialist for RMTD. “Because each team moves by the best swing, everyone  of all skill levels can have a lot of fun.”
Under a “Caddyshack” theme, this year’s fundraiser offers a chance to win $10,000 and other prizes if you can land a hole-in-one, sponsored by the event’s Gold Sponsors: Rockford IT, Midwest Transit, Arch Insurance and MercyRockford Health System.. Other contests include a 50/50 hit the green and a Blackjack hole. The event’s Presenting Sponsors are DiBenedetto & Associates and Rockford Bank & Trust, and Platinum Sponsors include Budget Truck and Auto; McGuireWoods Consulting; IPMG, Inc.; Larson & Darby Group; WilliamsMcCarthy, LLP; MFG, LLC, Sal Marino; Townsquare Media and Papa Johns.
Always the first weekend of August, the Golf Classic has been a long-held tradition for the RMTD’s fundraising efforts.
“Only about 15 percent of the RMTD’s overall budget is funded by our fare box,” says Brown. “We receive the other 85 percent from state and federal funding, as well as a balance from the cities we serve. Of course, that can be a serious threat. If we lost any of those funding sources, we’d be having problems.”
In 2004, the RMTD staff began brainstorming ideas for fundraising as a financial safety net and set up an endowment fund through the Community Foundation of Northern Illinois. Co-organized by Brown and Terrell Jackson, former RMTD risk manager, the 2005 inaugural event at Elliot Golf Course in Rockford brought in 44 golfers and raised $6,000. It was a successful combination of fun, sportsmanship and proving the event could grow into the future, says Brown.
“That first year, we bought defibrillators with the proceeds because they were something that we pressingly needed before we focused on the endowment fund,” Brown says.
The RMTD Golf Classic had no trouble gaining support. Every year, attendance and proceeds steadily grew as the tournament become more popular. The event had to be moved from Elliot Golf Course to Swan Hills Golf Course, in Belvidere, and then to Timber Pointe Golf Club to accommodate more players and an on-site banquet after the tournament. The fundraiser attracts close to 144 golfers and raises between $10,000-15,000 every year, depending on weather.
“Sadly, after planning the tournament with Jackson for five years, he passed away from colon cancer in 2009,” says Brown. “We chose to honor Terrell’s important contributions for several years after that by naming the event the Terrell Jackson Driving the Dream Golf Classic. And for our 10th anniversary last year, we decided to do something special in his memory and made part of the event’s proceeds available for our ParaTransit service.”
Rockford ParaTransit is an origin-to-destination service for medically-certified riders needing transportation to medical treatments and appointments outside the RMTD’s fixed route service. The RMTD staff believed subsidizing the fare would be a welcomed relief for those going through cancer-related treatments, says Brown. For the anniversary, RMTD made 45 percent of the event’s proceeds available to help pay for ParaTransit riders fighting cancer in partnership with the American Cancer Society.
The RMTD Golf Classic is always a day of fun competition, but it benefits the entire community. Of its nearly 1.7 million riders every year, more than 75 percent are transit dependent.
“For so many riders, RMTD’s services are their lifeline. It’s their only way to get to doctor’s appointments, work, school, the grocery store, church – anything beyond walking distance,” says Brown. “We feel that public transportation is vital to our community, so we invite everyone to help us do our part to support it.”