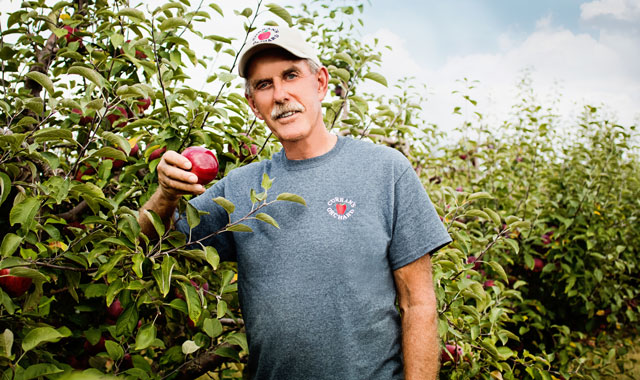 The members of Rockford Garden Club have been making our world more beautiful and vibrant for a full century. This year, they reflect on a century that’s changed and guiding principles that haven’t.