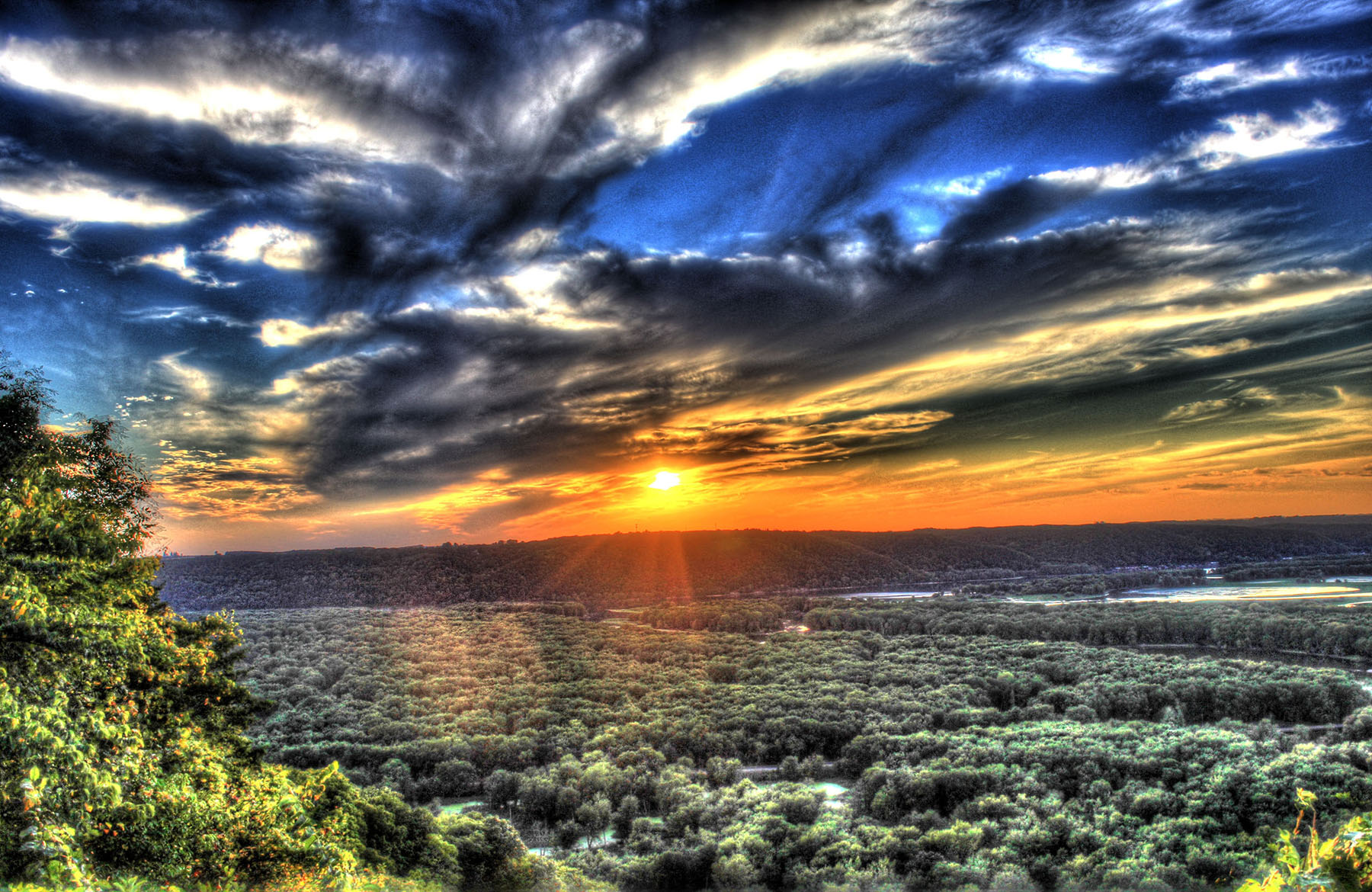 From U.S. presidents to also-rans and powerful Washington influencers, Illinois and Wisconsin residents have enjoyed a long and colorful connection with the White House. Test your knowledge of presidential history and see if you can identify some of the people from our region who have impacted the executive office. No peeking! Answers posted below.

1. Chicago has hosted more political conventions than any other American city. How many?
A) 14 Republican, 11 Democrat
B) 11 Republican, 14 Democrat
C) 17 Republican, 10 Democrat
D) 7 Republican, 12 Democrat
2. Only one Wisconsin resident has ever appeared on a major party’s presidential ticket. Can you name him?
A) Tommy Thompson
B) Joseph McCarthy
C) Paul Ryan
D) Scott Walker
3. When it comes to the vice president, several Illinoisans have appeared on the ticket, but only two have won. Who are they?
A) John A. Logan
B) Frank Knox
C) Charles G. Dawes
D) Adlai E. Stevenson I
4. In which Illinoisan’s former home can you still find a secret hiding place for pennies?
A) Abraham Lincoln
B) Barack Obama
C) Ronald Reagan
D) Ulysses S. Grant
5. One presidential candidate proudly claimed Rockford as his home. Under which party’s ticket did this candidate appear?
A) Republican
B) Democrat
C) Independent
D) Libertarian
6. Several presidential candidates have called Chicagoland home. Which of these did not?
A) Hillary Rodham Clinton
B) Jesse Jackson
C) Thomas Dewey
D) Adlai Stevenson II
7. When Abraham Lincoln ran for President in 1860, he faced a familiar foe from his home state. Can you name this feisty opponent?
A) Richard J. Oglesby
B) Ulysses S. Grant
C) Andrew Johnson
D) Stephen Douglas
8. Democrat Russ Feingold, a former senator from Janesville, never ran for president, but he co-sponsored a bill that has affected presidential campaigns. What did it concern?
A) Primary elections
B) Campaign financing
C) The electoral college
D) National security briefings for candidates
9. Reporter Bob Woodward has written about many episodes in presidential history, most famously President Richard Nixon’s involvement in the Watergate scandal. In which western Chicago suburb did Woodward spend his childhood?
A) St. Charles
B) Oak Park
C) Elmhurst
D) Wheaton
10. Several presidents have won the general election after being nominated by their party in Chicago. Which of these presidents was not nominated in Chicago?
A) Abraham Lincoln
B) Barack Obama
C) Warren G. Harding
D) Theodore Roosevelt

1. A. Chicago welcomed 14 Republican conventions and 11 Democrat conventions between 1860 and 1996. President Bill Clinton was the most recent candidate to be nominated here.
2. C. Paul Ryan ran as the Republican vice presidential nominee with Mitt Romney in 2012. The pair lost to Chicagoan Barack Obama and Joe Biden of Delaware.
3. C and D. Bloomington, Ill., Democrat Adlai E. Stevenson I served as Grover Cleveland’s second vice president, from 1895 to 1888. Evanston, Ill., Republican Charles G. Dawes served as Calvin Coolidge’s second vice president, from 1925 to 1928.
4. C. When he was a child, Ronald Reagan hid pennies under a tile on the fireplace hearth. Reagan’s boyhood home in Dixon, Ill., is open to the public between April 1 and Oct. 31.
5. C. John B. Anderson, a former congressman from Rockford, ran in the 1980 Republican primary against Ronald Reagan, who received the nomination. Anderson then broke from the party and ran as an independent.
6. C. Thomas Dewey, who ran against Franklin Roosevelt in 1944 and Harry Truman in 1948, spent much of his life in New York state. Hillary Clinton grew up in Park Ridge, Ill., and Jesse Jackson began his career in Chicago. Adlai Stevenson II lived in Libertyville.
7. D. Stephen Douglas was an Illinois senator in 1858 when Abraham Lincoln, who was pursuing an open Senate seat, challenged him to a series of debates. Although Lincoln lost his bid for the Senate, he carried 18 states in the 1860 presidential election, beating Douglas, who won a single state (Missouri).
8. B. The bi-partisan McCain-Feingold Act reined in the use of soft money and corporately funded campaign advertising. Portions of the act were struck down by the Supreme Court in 2010, as part of the Citizens United case.
9. D. Bob Woodward was born in Geneva and grew up in Wheaton. He was hired by the Washington Post in 1971 and, along with fellow reporter Carl Bernstein, broke the story of the Watergate break-in.
10. B. Barack Obama was nominated in Denver in 2008 and in Charlotte, N.C., in 2012.