We can think of many reasons to buy local, from the feel-good to the economically good. Here’s an argument for why supporting locally owned businesses can boost our region’s economic health. 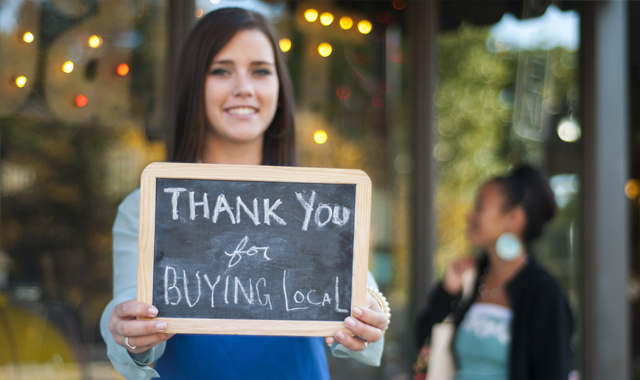 Walk through downtowns across our region and you can feel it: independent businesses are making a comeback. Long-vacant buildings are coming to life with new businesses and residences. Intrepid souls are rejecting the corporate grind and going their own way, as they open creative new restaurants and boutique shops. They’re creating a variety of new jobs.
As Americans have always done, we’re sailing into economic headwinds in search of better fortunes. Though this “buy local” movement is still in its infancy, we’re seeing results.
Last year, independent retailers in the U.S. reported a 4.7 percent increase in revenue, including a 3.1 percent rise during the Christmas shopping season, according to the Institute for Local Self-Reliance. Compare that to the 1.6 percent rise in December sales at national chains.
There are plenty of soft reasons to support local businesses – customer loyalty, quality service, local connections – but there are many economic imperatives, too: diverting just a small portion of your purchases has a disproportionately positive effect.
We’re not suggesting you completely stop visiting big-box retailers, but there’s a strong argument for going out of your way to support local entrepreneurs.
1. Local Economic Health. Many studies show that a modest shift toward independent businesses yields big dividends. A 2008 study of Kent County, Mich., conducted by Civic Economics, projected that shifting just 10 percent of per-capita spending to independent businesses could create almost $140 million in economic activity and 1,600 jobs in that community.
2. Better Consumer Satisfaction. Retailers who live in your community and are more likely to run into you in public are far more likely to take a genuine interest in your satisfaction. They’re far more accountable and less likely to take advantage of you through hidden costs and gimmicks.
3. Better Overall Experience. Most local retailers are deeply invested in their products or services and are experts in their fields. Many surveys have found that chain stores don’t compete well on timely service and access to decisionmakers.
4. Cost Competitiveness. The rise of independent buying groups has enabled many local retailers to be as competitive in price as big-box stores. According to Consumer Reports Magazine, locally owned appliance stores are more likely to provide better overall value than the big-box competitor.
5. Money Multiplies. Big-box stores consolidate wealth into fewer hands. In a 2004 study, Civic Economics found that $100 spent at an independent business created $68 in additional local economic activity. The same amount spent at a chain created just $43 of local impact.
6. More and Better Jobs. Local businesses tend to be better employers who value employee stability and longevity. By contrast, some chains encourage employee turnover to keep wages from climbing. One study by the Institute for Local Self-Reliance found that nearly 60 percent of Wal-Mart employees earned less than $12 an hour, and 20 percent earned less than $9. Another study, done by researchers with the National Bureau of Economic Research, found that opening a new Wal-Mart store leads to a 2.7 percent net loss of jobs.
7. Local Businesses are More Self-Reliant. Big-box development often requires significant public cost in the form of infrastructure. A study in Barnstable, Mass., found the annual cost of providing services to traditional downtown business districts was $786 per 1,000 square feet. Big-box stores were 30 percent more costly, according to Tischler & Associates.
8. Higher Quality of Life. Communities where retail districts are primarily locally owned consistently report a stronger sense of identity and a higher satisfaction with civic life. Many of these communities have rejected big-box proposals in recent years.
9. A Cleaner World. Big-box stores and their massive parking lots contribute to degradation of our streams and rivers, according to many environmental coalitions. Locally owned businesses are more likely to source material from their own region, thus reducing the carbon footprint of your goods. And don’t forget about that plastic packaging, 90 percent of which ends up in a landfill, according to the federal Environmental Protection Agency.
10. Nonprofit Support. Locally owned businesses are the most faithful supporters of local charitable organizations, contributing millions of dollars each year. In fact, many of the drivers behind Transform Rockford are committed local business owners.
When you choose to buy local in every community of our region, you become part of a movement to build a stronger, more successful community. Your dollars are helping to build a better quality of life for us all. 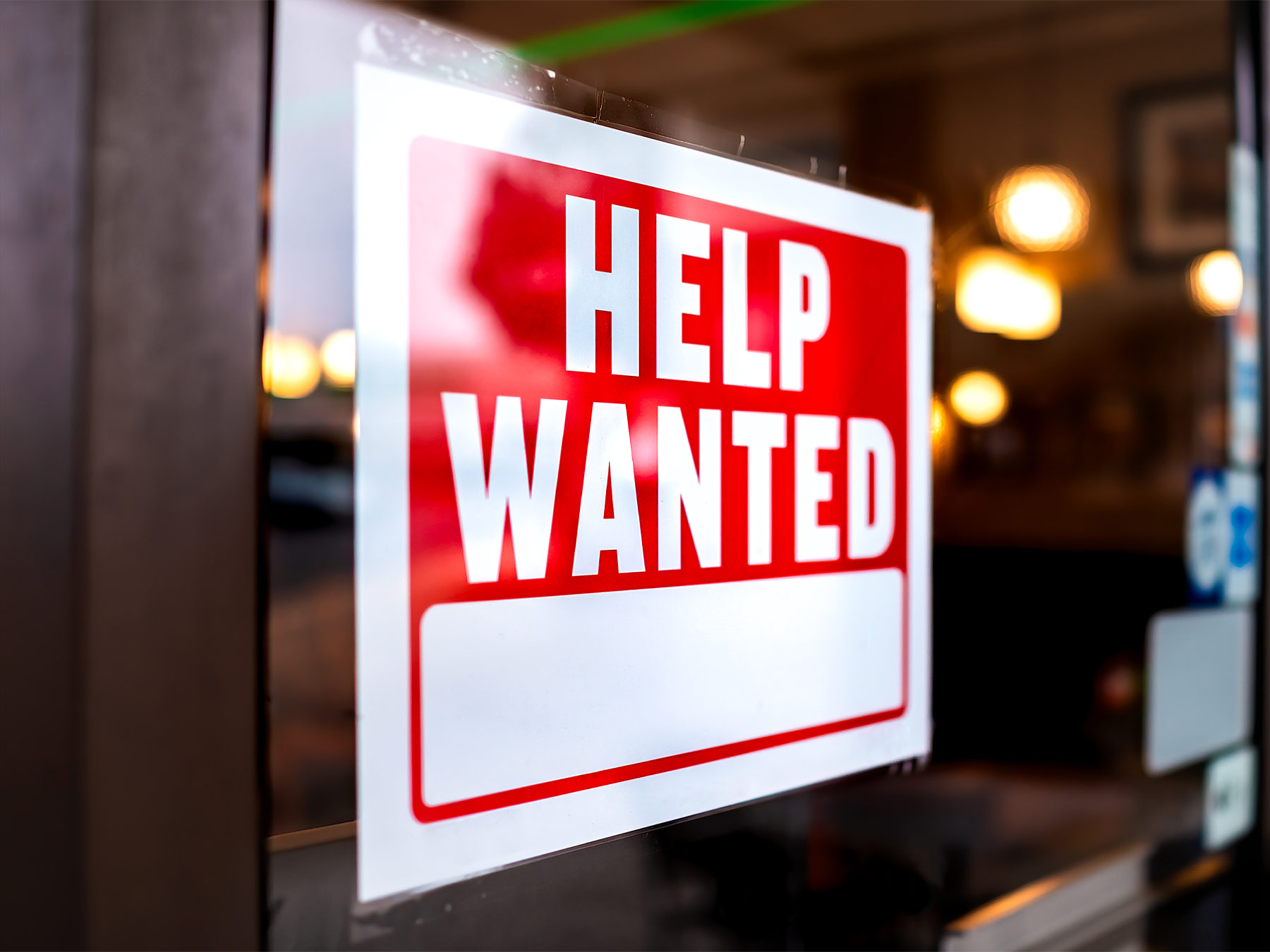 For those Chilly Nights: Cozy Up to a Roaring and Fuel-Efficient Fire

A fireplace can instantly turn a house into a home ...