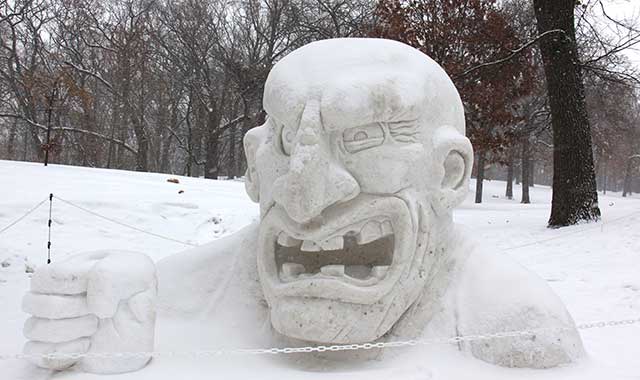 The newest member of the 13 Today crew may be new to WREX, but he’s no stranger to the Rockford region. Meet this Rockford native and discover what drew him back home.