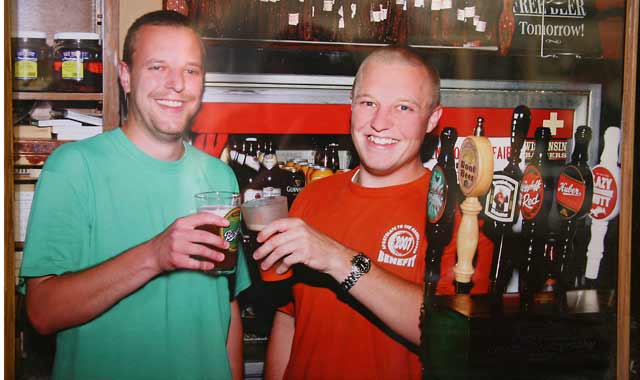 This family-owned restaurant has a handle on delivering a fresh variety of tasty dishes. Discover their Mexican staples and experimental additions that will keep you coming back.


Within the quiet farm community of Poplar Grove, Ill., authenticity and freshness inform the menu of this family-owned and -operated hotspot. Along with its Mexican fare, diners can always expect something new at Arturo’s Mexican Restaurant, 107 W. Main St.
“It’s our goal to provide Poplar Grove and surrounding communities with homemade Mexican cuisine,” says Arturo Torres, owner. “We use our family recipes from Guadalajara, México, but we like to add new items all the time.”
Torres’ stateline-award-winning tacos may be the most popular dish, but other fan favorites include daily lunch specials, fajitas, 10 Finger Burritos and enchilada dinners. Loyalists also enjoy the 10-oz. rib-eye steak, smothered with sauteed onions and mushrooms, and topped with melted mozzarella cheese. There are other American dishes, too, from burgers and chicken wings to seafood plates.
With an expanding selection of domestic and imported beers, the full-service bar at Arturo’s is popular by itself, but by far the most-ordered drink is the house margarita.
“We sell a lot of margaritas because they pair so well with our authentic Mexican cuisine,” says Torres.
In coming months, Torres will begin serving breakfast on Saturdays and Sundays, starting at 7 a.m. It will feature 12-15 authentic Mexican options, including huevos rancheros, chilaquiles, juevos tirados and huevos con chorizos, along with standard American fare. A Bloody Mary bar will also be available.
Arturo’s introduced a newly remodeled and expanded dining room in November. Torres expects to open a rooftop beer garden by the end of 2017.
“We believe people keep coming back because we offer a great experience every time a customer walks through the door,” says Torres. “We strive to make our guests as comfortable as they would be in their own homes.”
Every item is made with fresh ingredients in the Arturo’s kitchen, the two exceptions being ketchup and nacho cheese. Arturo came to appreciate the flavor of made-from-scratch dishes after working more than 20 years in the chain restaurant business.
“Once you start using pre-packaged and frozen products, it’s a different taste,” he says. “I worked for two restaurant chains, and I saw how everyone started using frozen and canned ingredients during those 20 years. It’s a completely different flavor. I tell my cooks, ‘if you make something, take pride in it.’ If you wouldn’t eat it, don’t serve it to anyone else.”
Torres also believes in the value of treating his employees like family. Along with his four children, mother, sister-in-law and aunts, Torres depends upon the same staff members he hired when he first opened in 2009.
“Ever since I can remember, I’ve always wanted to have my own restaurant,” he says. “And this was always one of my most important goals: If I ever had a restaurant, I would keep my employees happy.”
Torres learned about running a restaurant as a child, when his grandmother ran a pop-up food stand in Guadalajara. After moving several times and starting a family, he saw an opportunity to fulfill a need many people didn’t believe existed in Poplar Grove.
“I first wanted to open a grocery store here and my family asked, ‘Are you crazy? There’s nothing there.’” Arturo recalls. “But I said, ‘That’s why. You have to travel 15 miles just to buy a basic item. Maybe it will work because I won’t be competing with anything else.’”
After opening the grocery store in 2005, Torres began selling tacos that quickly became popular. So when The Pit Stop Bar & Grill closed across the street on Main Street, he bought the building.
“This town has been really supportive to me and to my business. You wouldn’t believe how many people come out here from Rockford, Machesney, Rockton, Roscoe – all over,” says Torres. “I just want to thank everyone.”
The restaurant accommodates private parties up to 50 people.
Arturo’s Mexican Restaurant is open Mon.-Thu. 11 a.m.-9 p.m., Fri.-Sat. 11 a.m.-10 p.m., and Sun. 12 p.m.-8 p.m.
Tags: Arturo Torres Arturo's Mexican Restaurant bloody mary burritos dining mexican mexico poplar grove Zulma Torres
Share on
Share on Facebook Share on Twitter Share on Pinterest Share on Email
Sarah Soenke March 2, 2016 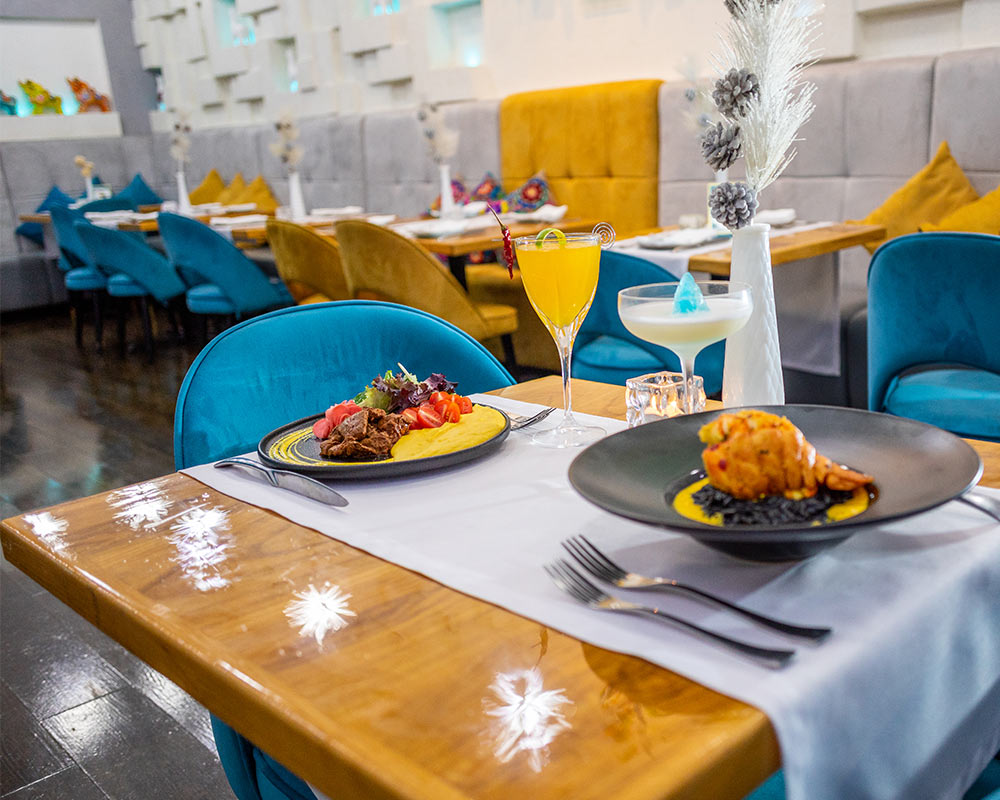 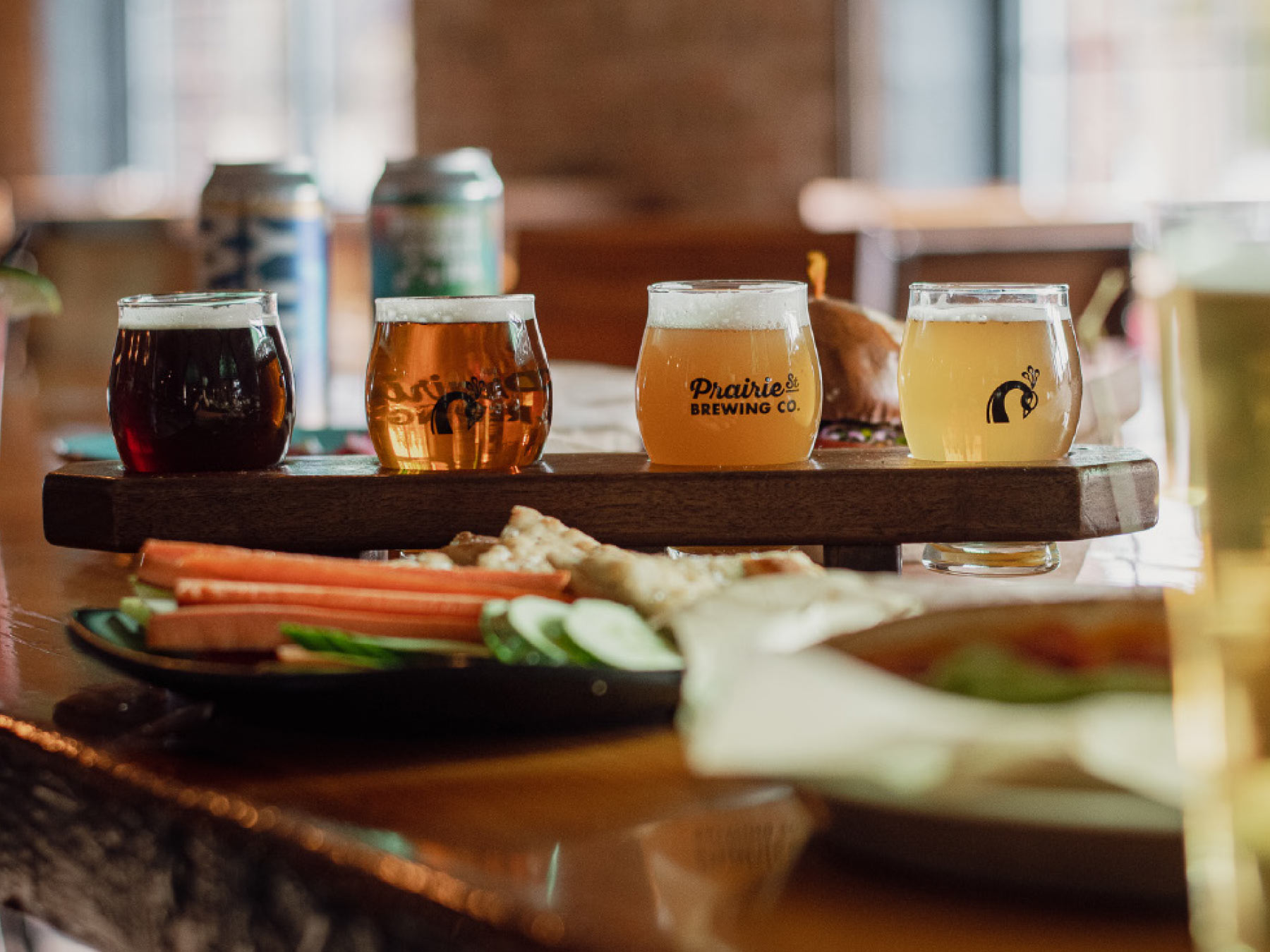