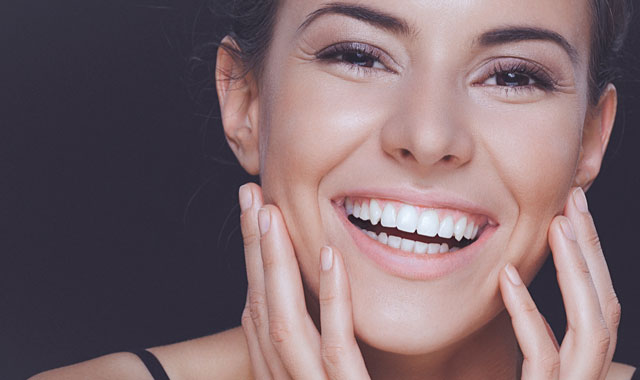 Reveal a New You in the New Year

You may be surprised to learn the extent that which hunger affects our neighbors. Learn how you can get involved with Northern Illinois Food Bank to help make a difference. 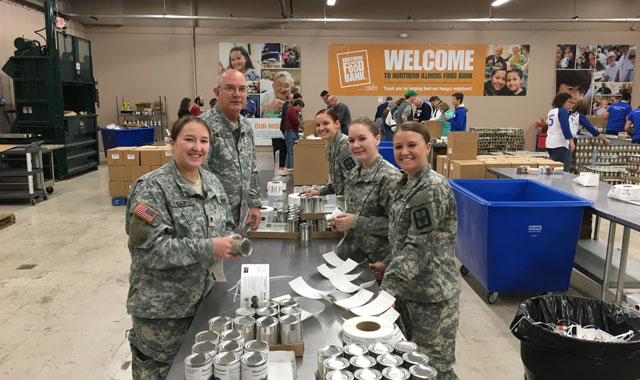