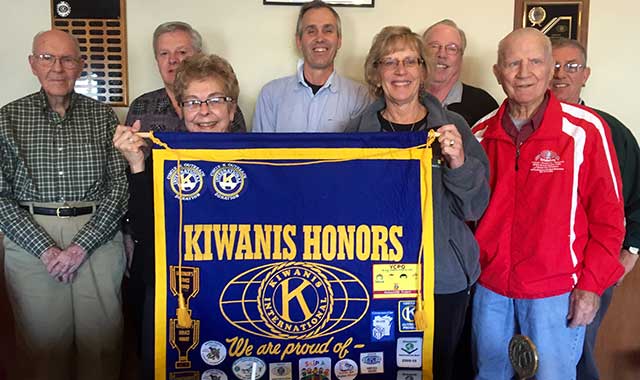 This ubiquitous Rockford musician had the chance to make it big in New York, but luckily for Rockford, she’s made a far-reaching career in sharing music with others.