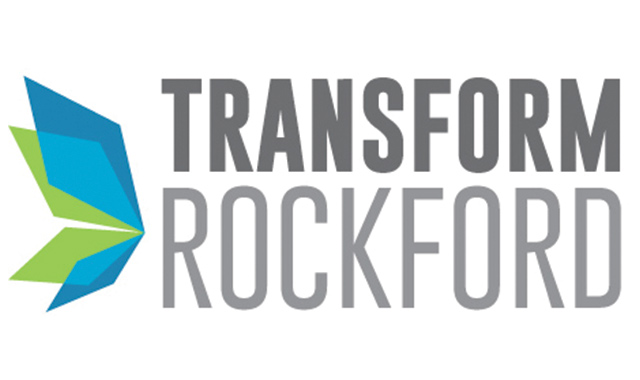 The award-winning band that started in a Rockford garage is receiving an honor they never anticipated. Experience the journey through the eyes of lead guitarist Rick Nielsen. 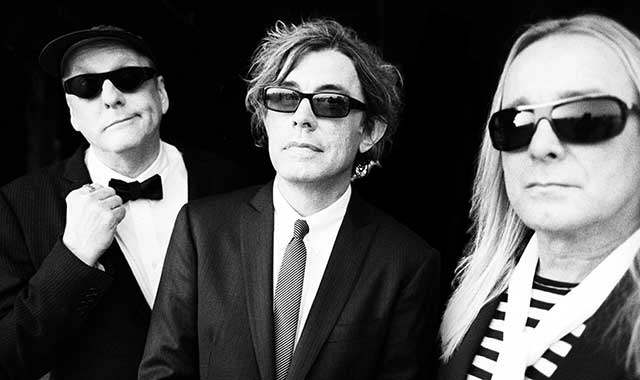