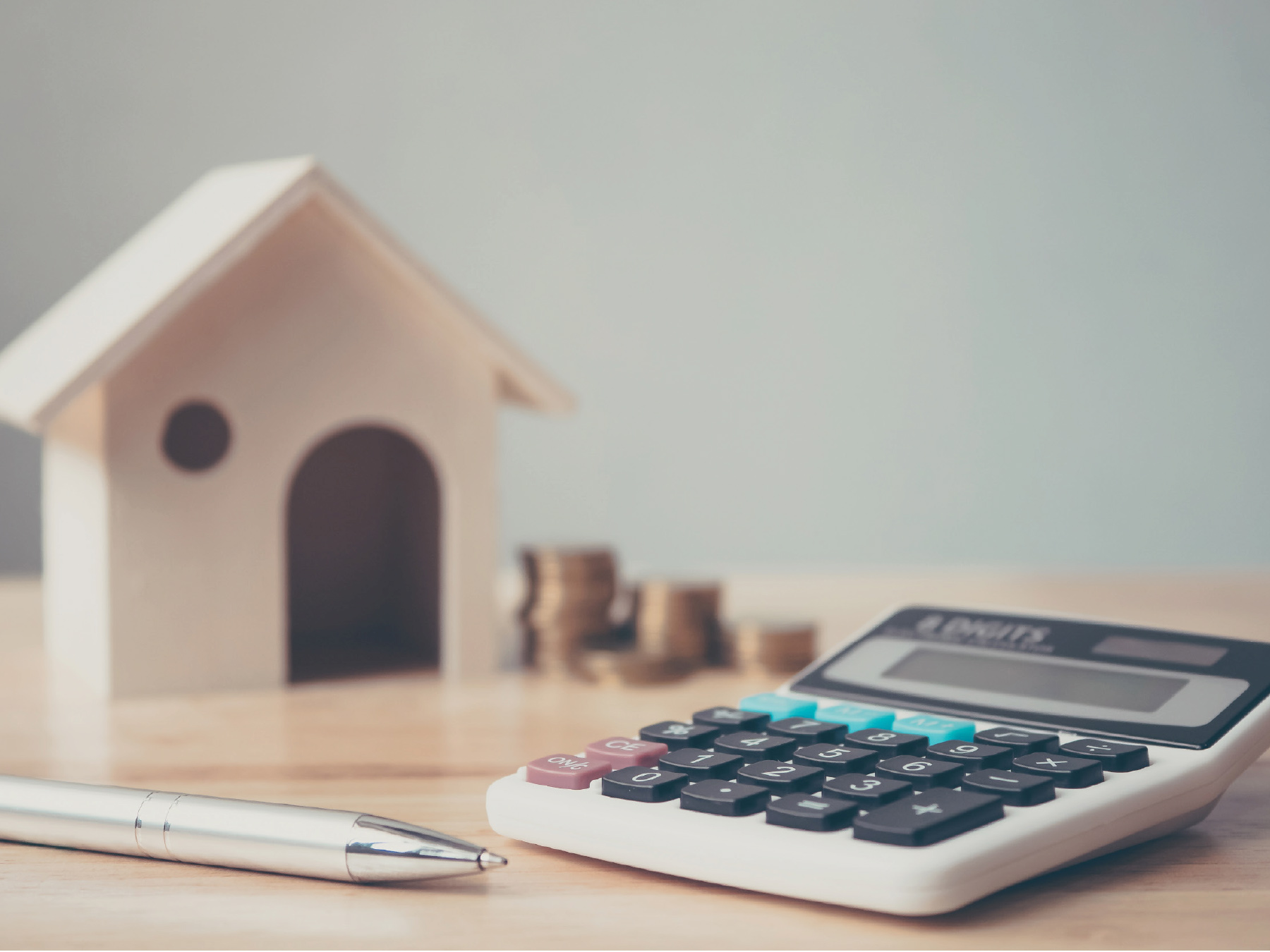 For two decades, this family-owned funeral specialist has helped people to navigate the grieving process. Meet the driven leader and see how he fulfilled a dream while helping others.